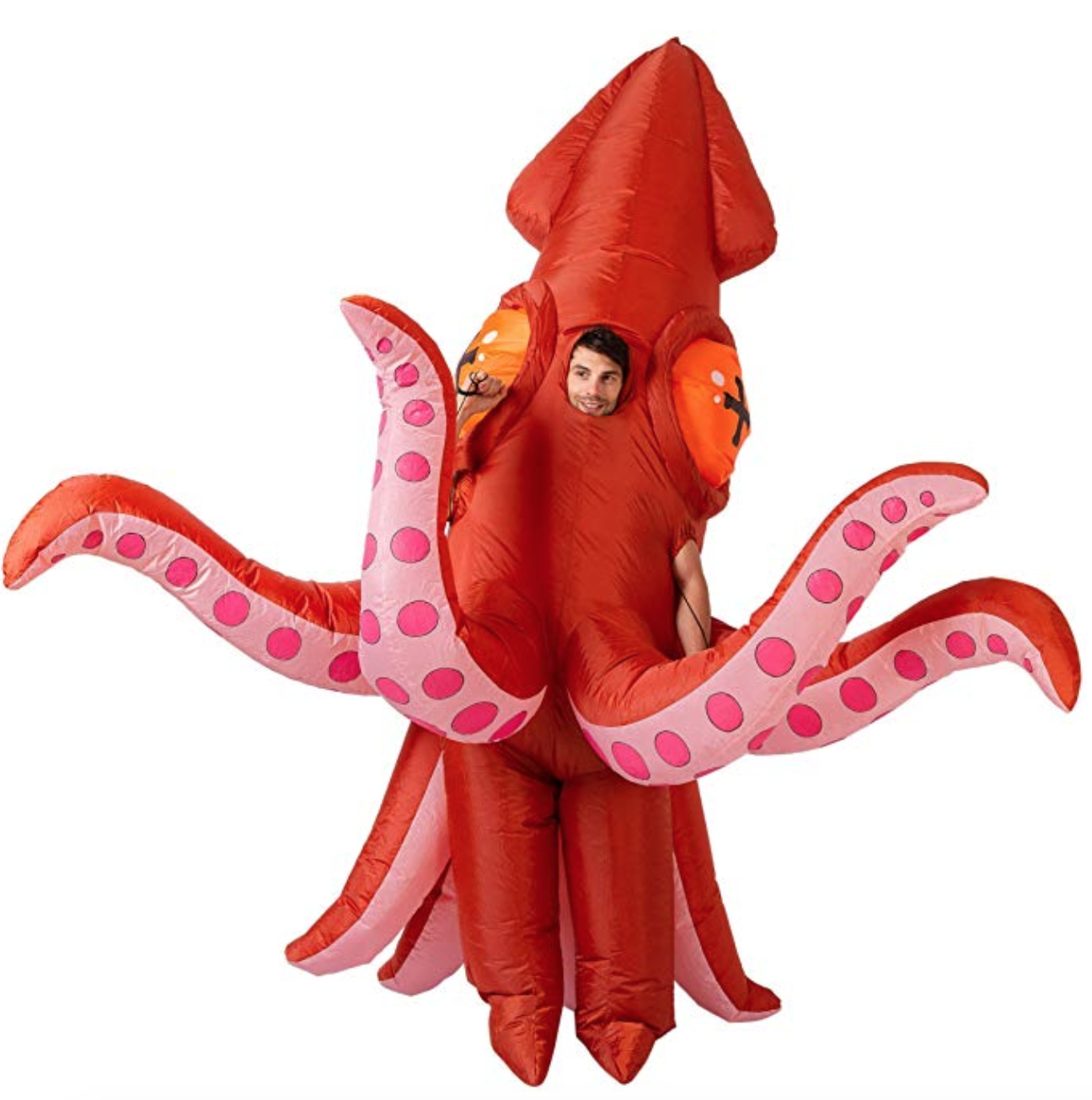 The most difficult part of Halloween each year is figuring out a costume. It seems like throughout every other season leading up to October 31st, we all have tons of great ideas for costumes and of course, nobody writes them down because we all convince ourselves that we ‘ll remember, but we never do. So now it ‘s October 29th, and I ‘m sure there ‘s a lot of people out there trying to put something together with whatever is in their house. So you have a couple options here, you could cut some holes in an old necktie, turn it into a mask, find a pair of (hopefully) unused rubber gloves and go as some bootleg, miscellaneous super hero, or you can be a giant fucking inflatable squid.

Yeah, you read that right.

Finally win your office ‘s costume contest! Make an unforgettable entrance to any and all Halloween parties! Terrify the small neighborhood children!

This is probably the greatest costume I ‘ve ever seen, for so, so many reasons. First of all, who the hell else is going to dress like a squid? And not JUST a giant squid ‘ an inflatable one?! Are you on the shorter side and maybe a little sensitive about it? Well you won ‘t anymore because this bad boy is 9 feet tall, baby!! And human arms are cool, I guess, but you know what ‘s even better? SQUID ARMS!

This glorious beast was made by the geniuses at Spooktacular Creations, it ‘s available on Amazon and it ‘s still in stock, so throw away whatever crap costume you ‘re crafting right now and fulfill your destiny, become a 9-foot-tall squid, proclaim yourself ruler of man and marine invertebrates, reign over all Halloween parties with your squid arms.

Episode 7: Zach sits down with the host of the Tonight Show, Conan O’Brien, and his announcer, Andy Richter. 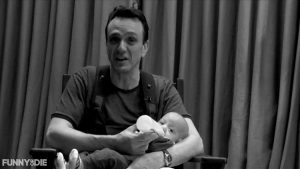 Hank Azaria loses his mind while caring for his infant son. Excerpted from Fatherhood ‘ a documentary series by Hank Azaria. 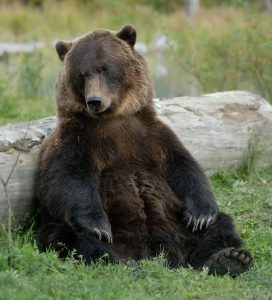 Will it be Jennifer Lawrence or that big ol’ bear? 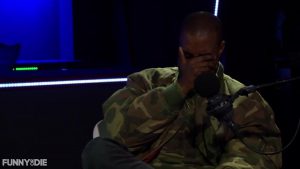 For this exclusive one-on-one interview*, Mike Feeney sits down with Kanye West. West talks about running for President, his sex tape with Kim, and whether or not he’s crazy. * PARODY VIDEO. This is not real. Twitter/Periscope/Instagram/Snapchat: @IAmMikeFeeney http://www.MikeFeeneyComedy.com 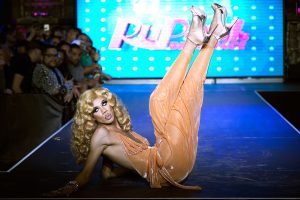 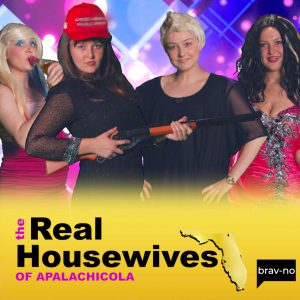 BRAVO The Real Housewives Of Parody