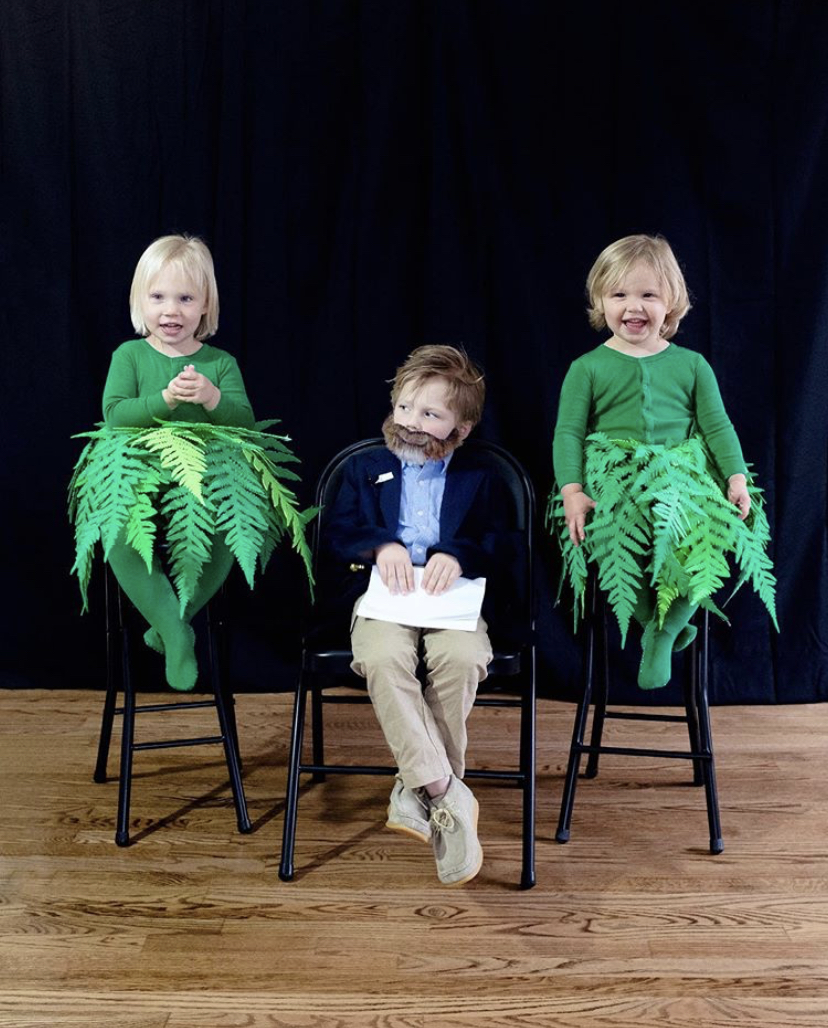 Well boils and ghouls, Halloween is finally here and the only thing scarier than this holiday is the fact we all have to pay rent tomorrow. But let ‘s push that thought out of our minds for now and get into the Halloween spirit by focusing on what ‘s most important: costumes. I know some of you are probably thinking, “but what about candy! Candy is just as important as costumes on Halloween! ‘ And you ‘re right, but I can ‘t provide you any candy because this is an article that you ‘re reading through a screen right now and the technology just isn ‘t there yet, however I can provide pictures of cool costumes so that ‘s what ‘s happening.

As you know, Between Two Ferns: The Movie premiered on Netflix in September of this year. It was our first ever full-length feature, which is pretty goddamn cool, and we love it like it ‘s our own child. It seems like only yesterday it was a newborn web series, and suddenly there it was striding across the stage at its Netflix graduation ceremony. They grow so fast, don ‘t they? I promised myself I wasn ‘t gonna cry.

And one of the best parts about Between Two Ferns growing the way that it has, is getting to see all the neat ways people show their love for it. So this Halloween, we wanted to showcase some of our favorite costumes inspired by Between Two Ferns.

This jacket is spot-on

Okay so this isn ‘t your typical costume but gnomes count too!

Holding the ferns in each hand all night is true commitment

This lady AND those plants are camera-ready

Deciding to go as a specific fern and the black background is a neat twist, we ‘re into it

Here I am! I was lucky enough to be a guest on Between Two Ferns (second fern not pictured) pic.twitter.com/Zh7k3P6kpk

Everybody really went all out for this one, and that is one glorious beard

This year I had an ensemble costume and went as my, tie for first, favorite comedian… @galifianakisz
Made these pieces with sheer resourcefulness;)

Bonus points for the glossiest hair ever

@ScottAukerman What do you think of this Between Two Ferns Halloween Costume featuring @SarahJindra pic.twitter.com/lRvNeIVBPK

Those ferns are just little seedlings!

Best costume at the White House goes to the “Two Ferns” guy who used his kids as ferns. @POTUS apparently liked it. pic.twitter.com/fg9L7PAiL1

This baby 100% nailed it, they even have the button and everything

Everything about this is perfect. The beard, the backdrop, the loafers, the ferns are clearly well cared for, and they ‘re even on their STOOLS

Hi, welcome to another edition of “Between Two Ferns. ‘ I'm your host, Zach Galifianakis and uh, my guests today are the hacks of #manckemonthofcostumes. Have you ever thought about making unique Halloween costumes? Just something to think about. #zachgalifianakis #betweentwoferns . . . #primaryhalloween2019 #betweentwofernsthemovie #halloweencostume #kidscostumes #groupcostumes #diycostumes #nosewcostume

“Some people have it all: looks, talent. How does it feel to only have looks? ‘ #betweentwoferns 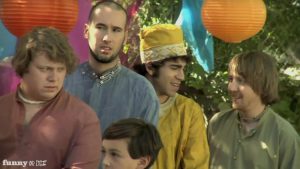 This week’s tweets are a subtle reimagining of the one’s from last week. 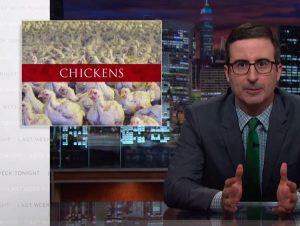 John Oliver’s Last Week Tonight takes on the inhumane practices of chicken farming, which is cruel to both the chickens and the farmers. 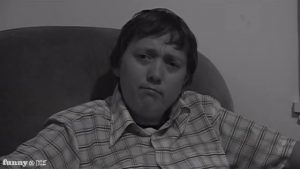 Some old school shit. A story of guy and his love for his baby squirrel, Sabbatical. Oh yeah, his whore wife is in it too. (Feat. Bret Liebendorfer as the Drug Dealer) 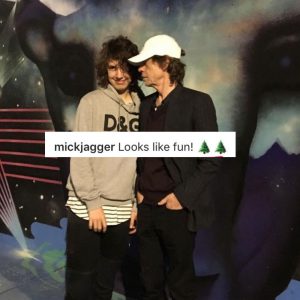 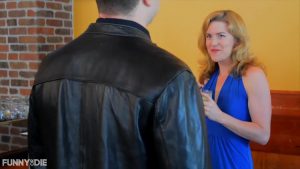 You see her in a bar and you know…at first sight…you’re going home with her.