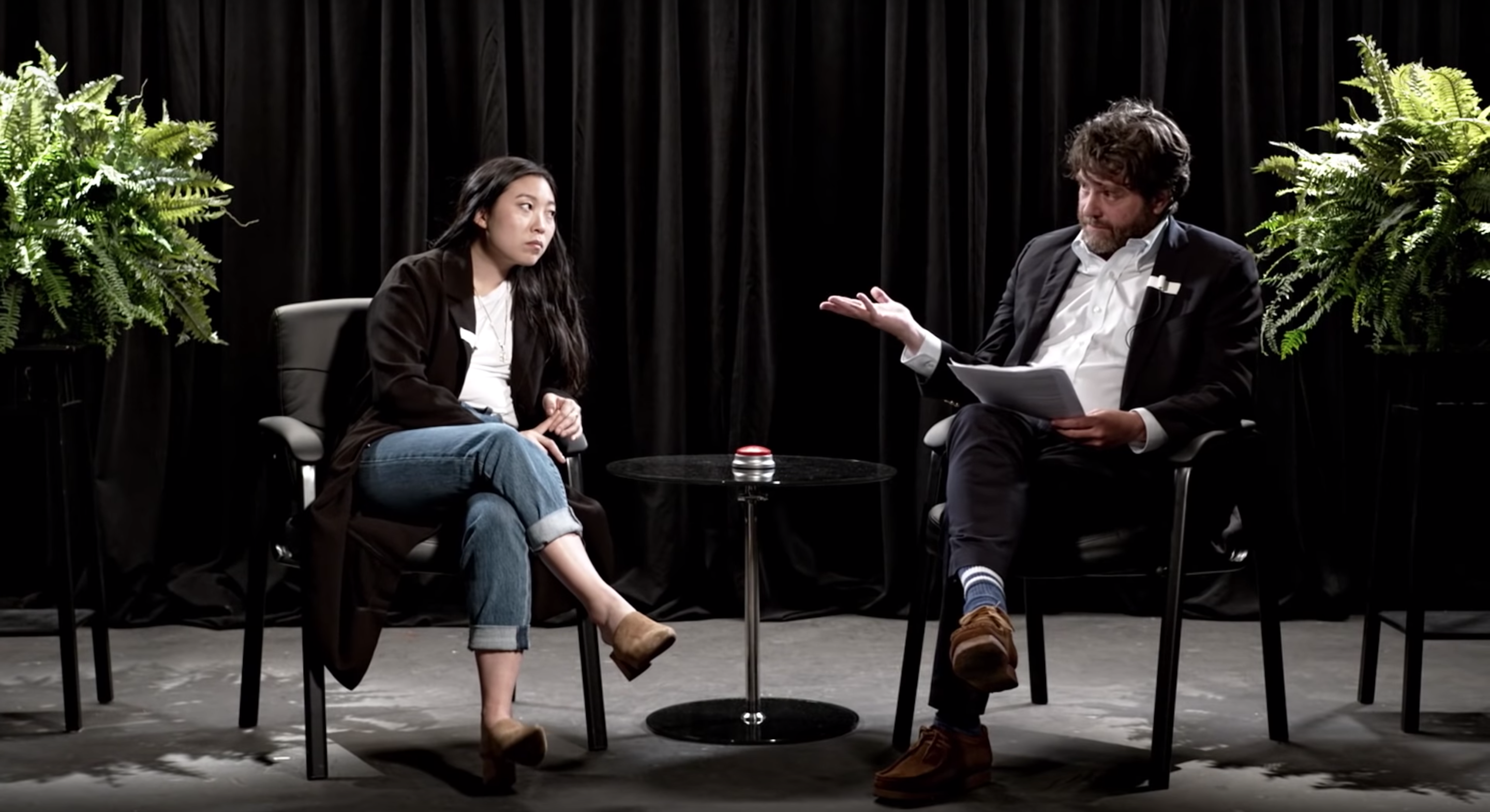 Between Two Ferns: Awkwafina | Netflix Is A Joke

Awkwafina sat down with Zach Galifianakis to discuss why she should stop rapping, the lack of white representation in Crazy Rich Asians, and how the boys from the Tham Luang cave rescue are not the same boys in the K Pop boy band, BTS.

Watch, “Between Two Ferns: The Movie” only on Netflix. Netflix Is A Joke

Awkwafina (not the water) joined Zach Galifianakis to talk about important subjects like representation in film (as in, why aren ‘t there more films about people like Zach, because he ‘s pretty tired of it) and what it would take for her to stop rapping forever. 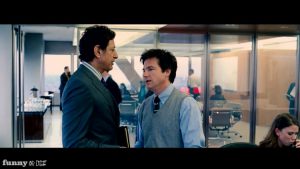 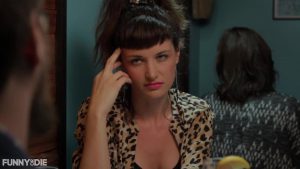 Last try? Online dating. Jo’s experience brings her to the place we all knew she was headed.

In the Battle for Fantasy, Bryson will do anything to snap his losing streak 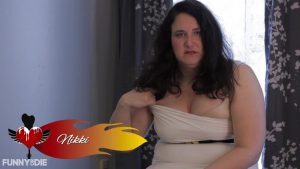 A reality show is auditioning contestants in Nikki’s neighborhood. 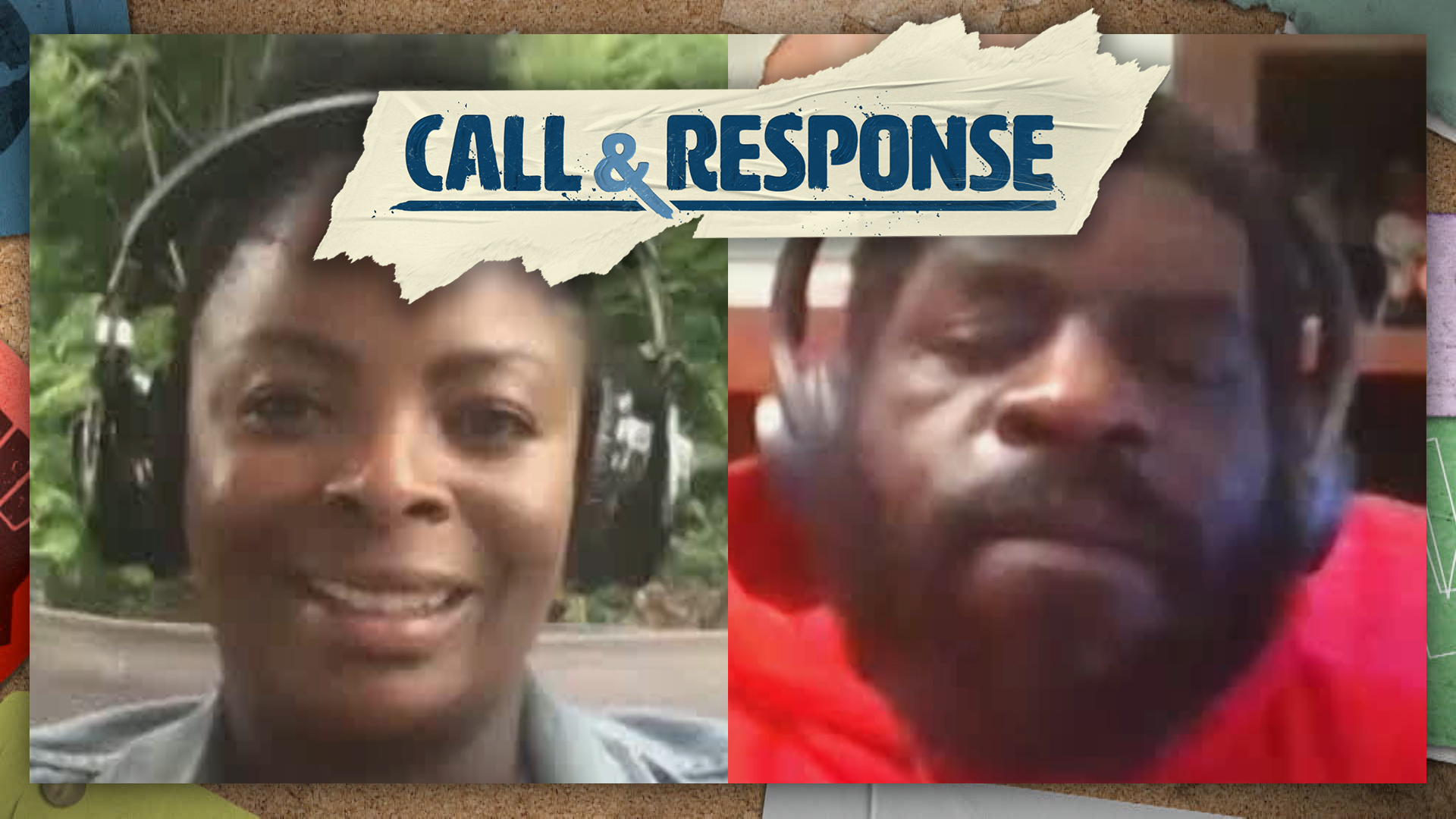