Few people who pursue acting become famous, and even fewer actors have successful careers from their childhood right through to adulthood. One of those rare few is Kaley Cuoco. Kaley ‘s career in sitcoms began when she was just 9 years old, having appearances and supporting roles in iconic shows of the 1990 ‘s and 2000 ‘s such as My So-Called Life, Ellen, and 7th Heaven ‘ and as if that wasn ‘t enough, during that time she also juggled roles in films alongside the likes of Donald Sutherland, Denzel Washington, and Russell Crowe. In 2002 at 17 years old Kaley landed a starring role in the family sitcom 8 Simple Rules, and from there began voice acting for Disney Channel and Cartoon Network animated series, starred in independent films, and joined the cast of supernatural series Charmed. The role she is most famous for, however, is Cheesecake Factory waitress and aspiring actress Penny in NBC ‘s The Big Bang Theory ‘ which held the title of television ‘s highest ranked comedy series, and has been ranked in TV Guide ‘s 60 Best Series of All Time. ‘

Suffice to say, Kaley Cuoco (both her face and voice) have been ultra-recognizable in the worlds of television and film for decades. You don ‘t get a star on the Hollywood Walk of Fame and an armful of awards for nothing! Whether you grew up watching her after-school shows, cartoons, more mature sitcoms, or any of the films or series she ‘s appeared in over her illustrious career, Kaley Cuoco is a household name at this point. But since Tig Notaro lives under a rock, it ‘s going to take a lot of hints and some help from Alexa to crack this mystery. 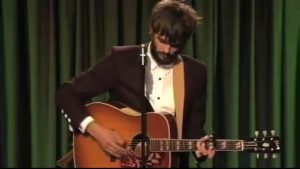 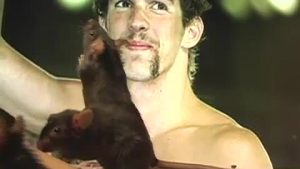 The beginning of their junior season finds the guys kicking back, relaxing, and having some fun, coasting on the success of Bangcock Danger Mouse. The slacking comes to an end when they run into 14 time Olympic gold medalist Michael Phelps, who reminds them that there is no time to waste when chasing excellence. Of course, the guys still take the time to enjoy Charlie Sheen’s gift of two buxom babes.

Welcome to Trumpcare! Find out if the AHCA Bill is right for you and your family! Warning: no pre-existing conditions or poors allowed. 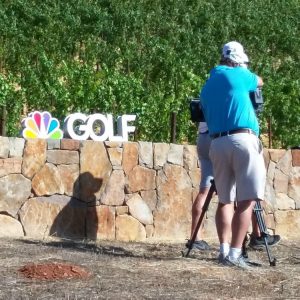 Welcome to this week’s best pics. We hope you enjoy your stay. 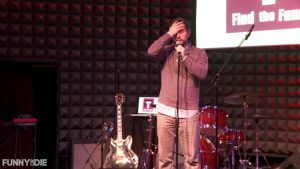 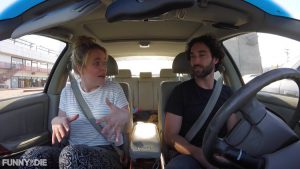 Ryan tries to surprise Corey for their anniversary