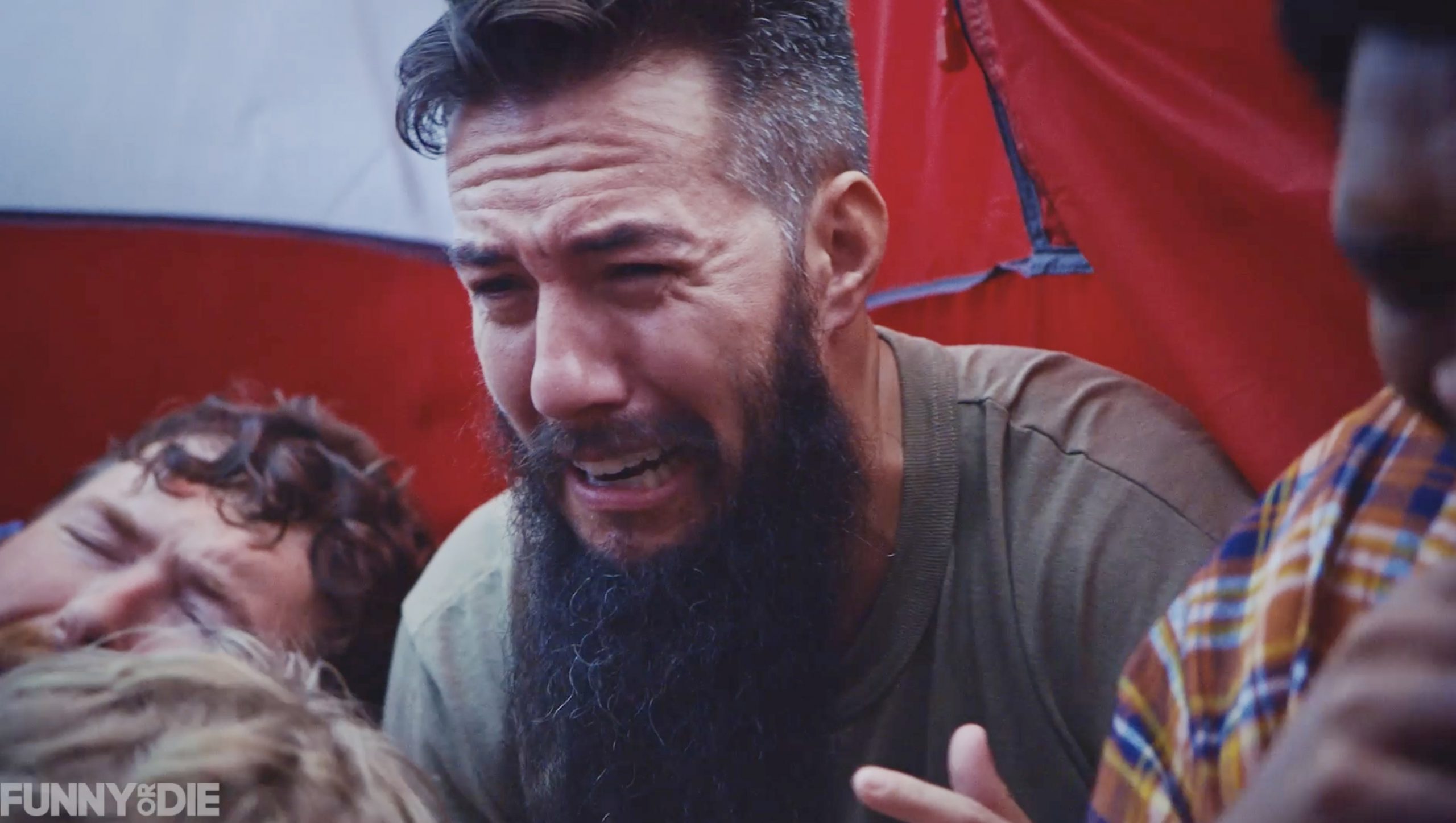 Our heroic foursome inevitably encounter the biggest reason most of us are afraid to go camping in the first place: a bear. A big one. Right outside their tent. Just when they think they ‘re about to get some sleep.

Luckily, Chad brought bear spray. Not so luckily, the bear sits on it and sprays them all with bear spray. So now they ‘re screwed no matter what, as usual. Camping is hard for these guys. Like, really hard.

Jason Voorhees takes to the streets of New York City this Friday the 13th to ask people how they would like him to kill them. 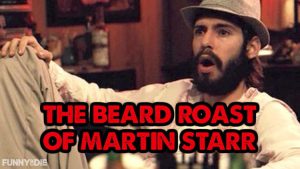 The Head Writers of The 5 Minute Sketch Show roast actor Martin Starr and his beard. 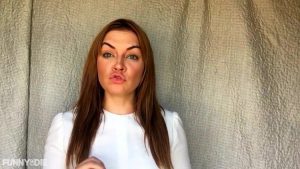 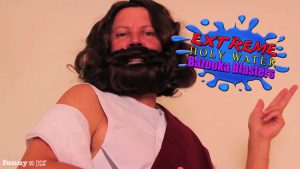 Hey kids! Wish there was an easier way to spread the word of God AND punish sinful nonbelievers without having to read the Bible? Well, now there is! From Dumbshit Mountain, sketch comedy by “intelligent people.” 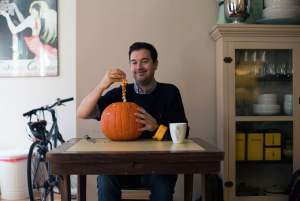