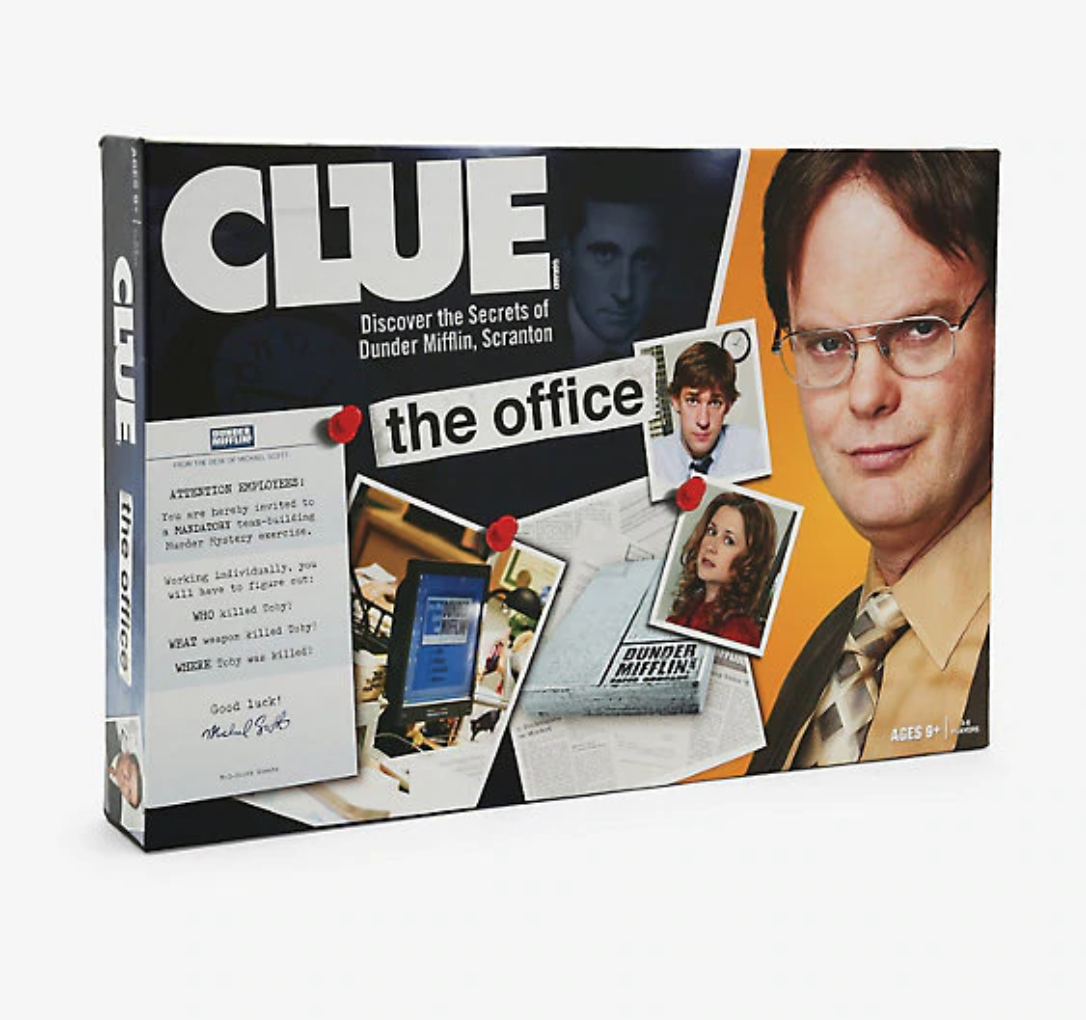 By now I think everyone on earth with a television has seen most of, if not every episode of NBC ‘s The Office. The series concluded in 2013 but that hasn ‘t stopped it from remaining one of the most influential shows today, as well as remaining the topic of many heated debates like is Jim cute or is Jim Actually The Worst? Is Dwight really that terrible or is he the victim of relentless bullying who deserves some Damn Peace And Quiet? There are many issues regarding The Office that have polarized the world over, but there is one thing that I believe we can all agree on: one of the best episodes ever is, of course, the murder mystery episode.

“Murder ‘ (season 6 episode 10) has everything. Michael ‘s terrible southern accent, Andy ‘s pretty decent southern accent, and the whole thing ends with a three-way finger gun standoff. What more could you want? Well, finally, you can all play along at home.

It ‘s not exactly a Savannah murder mystery, but it ‘s still just as great:

It ‘s The Office Clue.

What ‘s the mystery? Who killed Toby Flenderson. I mean, it ‘s probably Michael. After all he did once say that if he had the chance to shoot Toby, Bin Laden, or Hitler, he ‘d shoot Toby three times. But he deserves a presumption of innocence until proven guilty just like anybody else!

The weapons of choice are a ream of paper, Michael ‘s “World ‘s Best Boss ‘ mug, the George Foreman grill that once claimed Michael ‘s foot, and a Stanley pretzel, and the game is available at Hot Topic for $48.90. 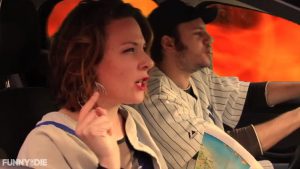 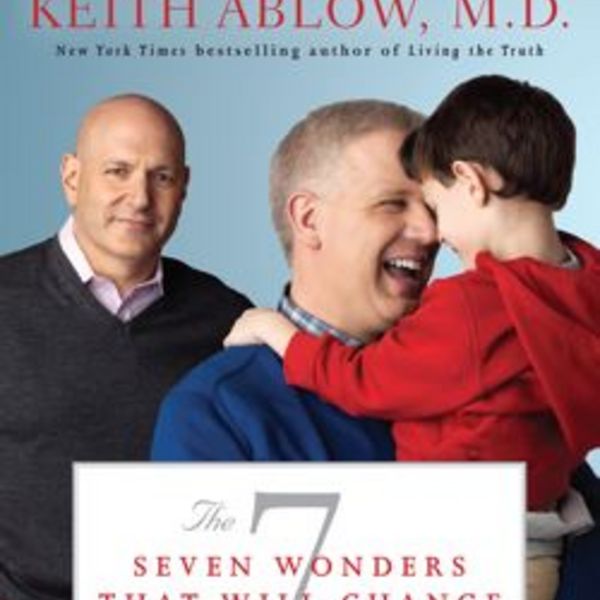 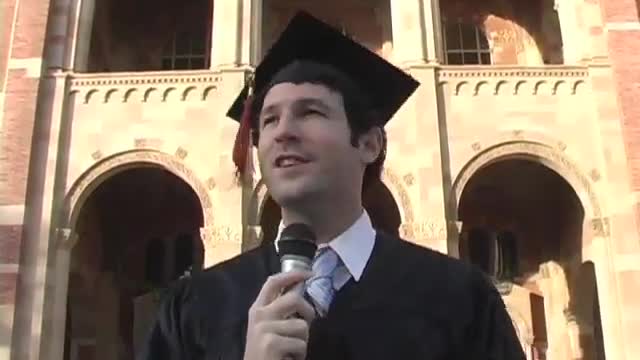 Doesn’t every year seem to move so fast… 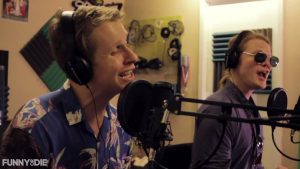