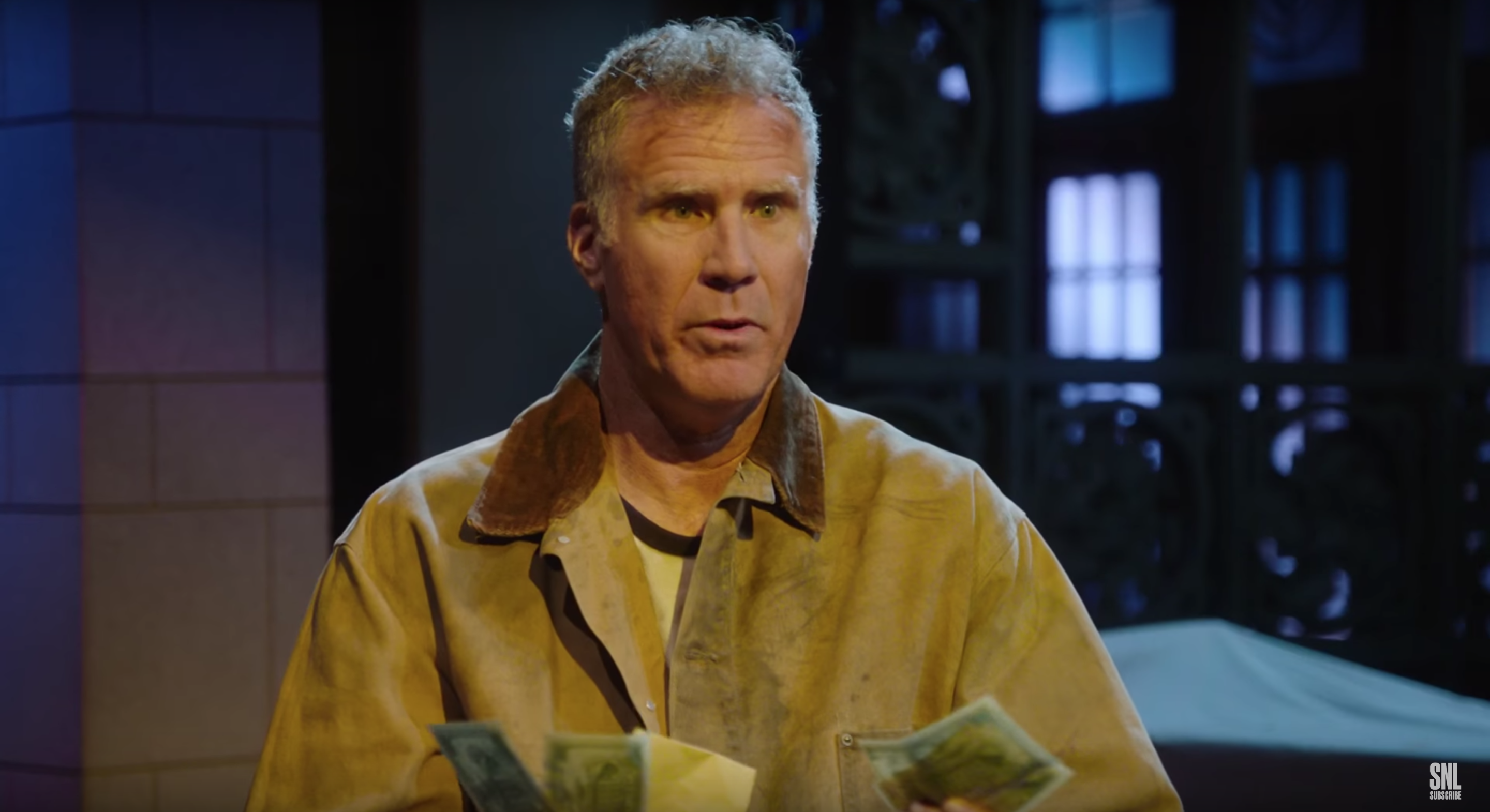 Before he was yelled at by a very hostile toddler landlady, and before he launched Funny Or Die (which I hear is pretty cool), Will Ferrell was part of a little show you may be familiar with called Saturday Night Live. He departed after seven glorious years but has hosted the show several times since (four, if you wanna be exact), and his return to host once more this weekend marks his official entry into the ultra-elite ‘ wait for it ‘ Five-Timers Club.

SNL released a promotional clip earlier today which shows Will hard at work, digging into the studio ‘s stage to retrieve a treasure he buried there long ago, back in the olden days of 1995. Unfortunately for Will, the treasure doesn ‘t amount to much, but at least he got a basic lesson in how to invest money (which turns out, is not the same as burying it) and that ‘s worth something! Right?! Right..?

There ‘s still a few days to go until the show, though, so in the meantime, let ‘s take a walk down Will Ferrell SNL memory lane.

“Now the mirror lizard ‘s breath got the clones scared cuz/ Woo, use your, use your common sense/ Why is NASA department of defense?” 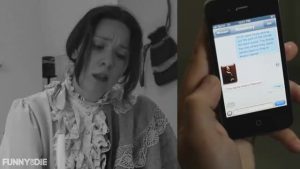 She wrote letters to her husband. They went to the future. 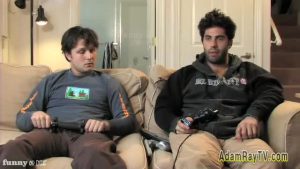 A routine voicemail shouldn’t be this difficult. 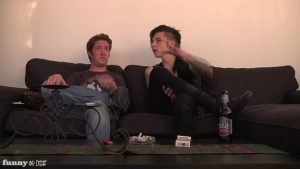 Rachel Dratch tells you everything you need to know to enjoy tonight’s episode (Week 9) of ‘The Bachelor.’ 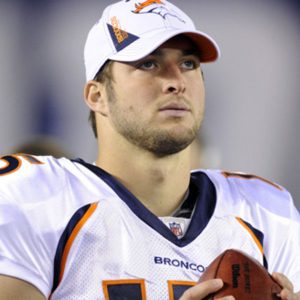 All the action! All the Tebow! All the exclamation points!