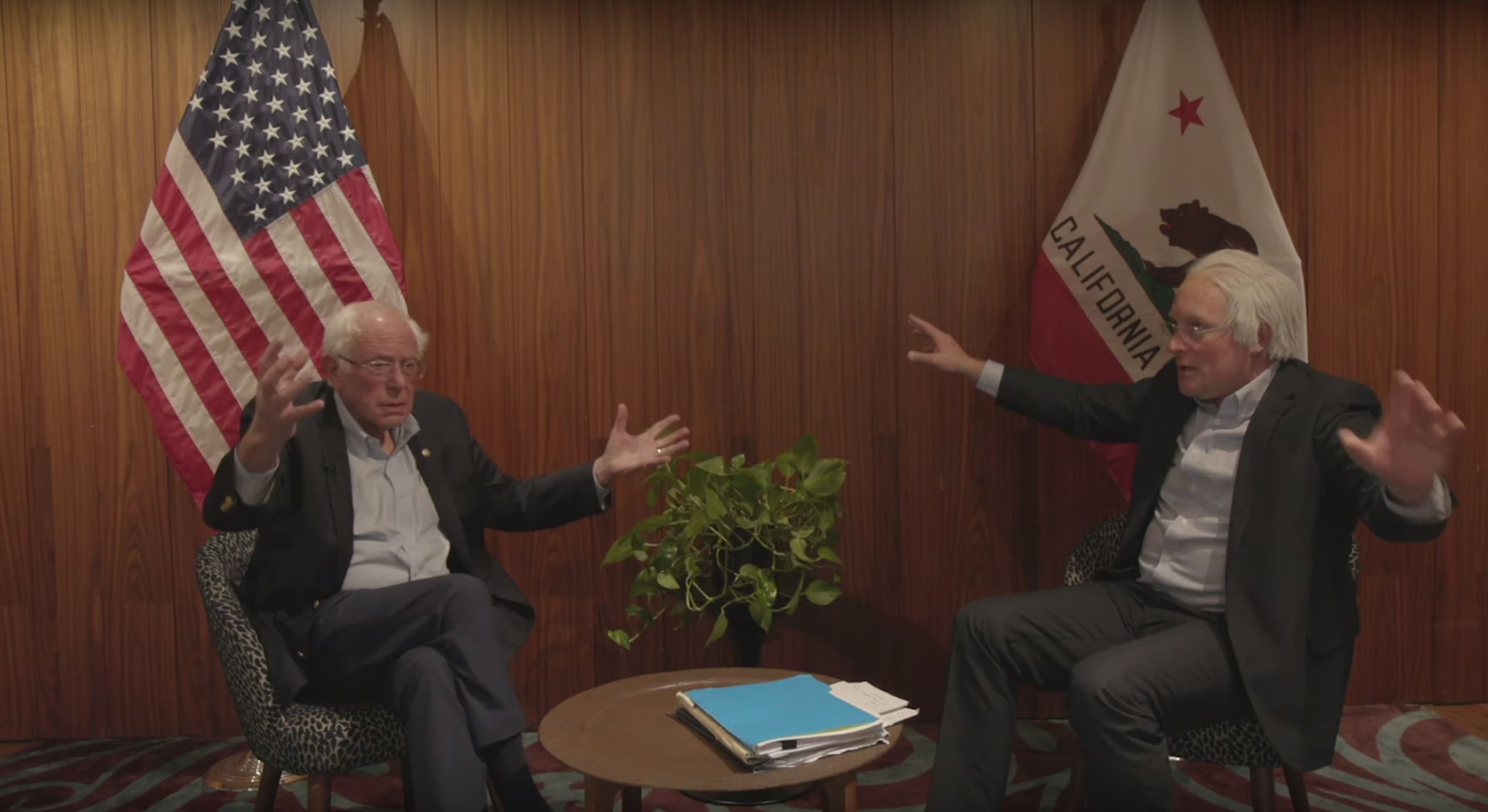 The road to a Democratic nominee for the 2020 presidential election has been a long and winding one, and we ‘re not even there yet, folks. This has been the largest pool of candidates in the history of the US, starting off with 27(!!) and currently down to 16, which is still so many candidates. And with that many people in the running, the competition for the spotlight and a chance to speak and actually be heard on and off the debate stage has been fiercer than ever. Even the November debate had a whopping 10 Democratic hopefuls.

Time ‘s ticking down and the primaries are rapidly approaching, so what ‘s the best way for the candidates to hone their debate skills and also have enough time to get their points across?

Well, it looks like… by having a conversation with themselves.

Senator from Vermont Bernie Sanders sat down with “Bernie Sanders ‘ (who is actually comedian and podcast host James Adomian) to talk about his policies ‘ erm, THEIR policies? And other important things like how he, I mean they, measure the perfectly rumpled suit, and what they (he??) would say when facing off against Donald Trump on the debate stage. 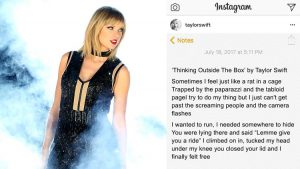 Today, T-Swift posted some new lyrics to her Instagram account, which her fans say are a clearly about her relationship with The Box. 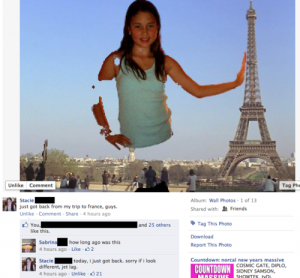 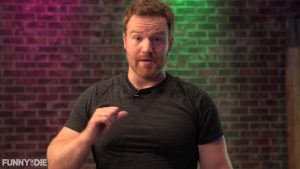 The new Beyonce Tampax Pearl commercial everyone’s been talking about.

This episode The Shirtless Painter is joined by special guest Louie Anderson (Baskets, Coming To America) and the two paint the friend that they would like to have in their life. Anyone can paint and anyone can paint anything!

Spoof Advertisement turns real dark in the blink of an eye.

President Obama made his own Twitter, ISIS controls now half of Syria, and all of the other stories the news shit out this week.