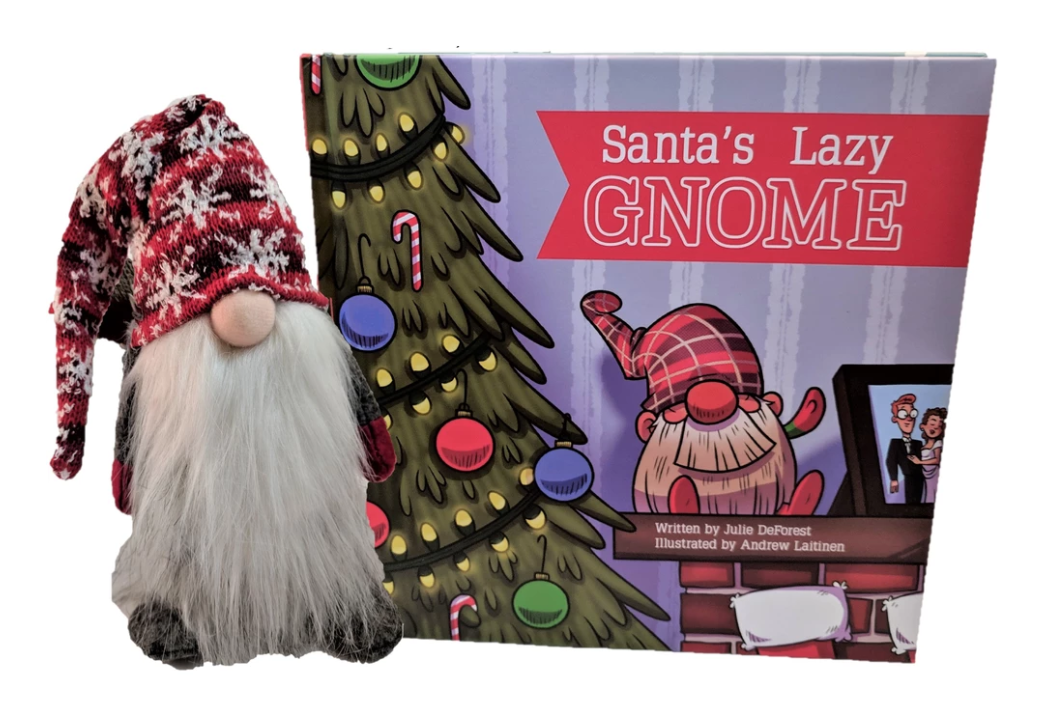 There is a lot of behind-the-scenes work that goes into making Christmas magical, and when you ‘re a kid you definitely don ‘t appreciate or even think about it. Children go to sleep on December 24th and wake up to goodies that mysteriously appeared in their living rooms. Parents, on the other hand, not only have to sacrifice their precious downtime and money in order to acquire gifts, they also have to go to insane lengths to keep them hidden and then wrap them in the dead of night, half-eat both the cookies and carrots that their kids left out (the most diametrically opposite foods to doublefist), probably pen a handwritten response to a note that was left for Santa, and do all of this for YEARS.

Is that not enough to keep the illusion of Santa Claus alive and well?! Do these poor parents not do enough work?! ARE YOU NOT ENTERTAINED?!?!

Apparently not, because along came the infamous Elf on the shelf, that son of a bitch. For those who are unfamiliar with Elf on the shelf (I was, because my parents never did this, because they don ‘t hate themselves) it ‘s a lanky limbed toy with just the most smug fucking smile on its dumb face, and the idea is he hangs out in your house and flies back to the North Pole every night to tell Santa if the kids are being good or bad, and then *magically* re-appears in your house in a new spot each morning.

Yeah, parents are supposed to put this little shit in a fun new scene before their kids wake up, every goddamn morning, and some of the suggestions are, “He ‘s baking a cake so spread flour all over your counter and sit him in it, ‘ so they ‘re also expected to trash their own house while they ‘re at it.

This has gone TOO FAR. Parents don ‘t even get the credit for the gifts “Santa ‘ brings, they deserve a BREAK ‘ which apparently a lot of people agree on, because now there ‘s a perfect low-maintenance snitch for Santa who will keep your kids in check without putting you through a gauntlet all December long.

He is called Santa ‘s Lazy Gnome, and I love him.

He serves the same purpose as Elf on a shelf, he is a North Pole plant tasked with sending Naughty Or Nice intel back to HQ, except unlike Elf, he doesn ‘t move a goddamn muscle, because according to the website they know exactly what you ‘re up to, “even when you ‘re out of sight. ‘ 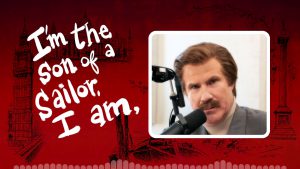 Ron Burgundy could use some help on his British accent.

This week Charles’ attempts at love are thwarted by his worst enemy: a hot Christian guy. 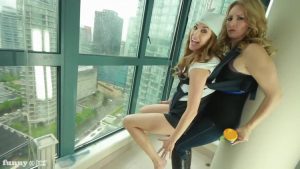 BTW you can’t use this song about not using their songs, either. 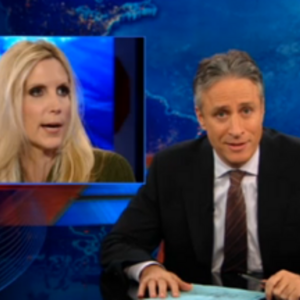 Which Party’s Got the Better Blacks? The Daily Show Investigates. 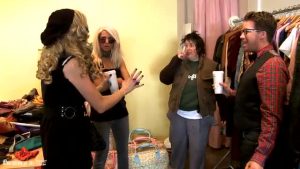 In this preview of the upcoming Rachel Zoe Project, Rachel debuts her new line of clothing geared specifically for the average American during the recession.