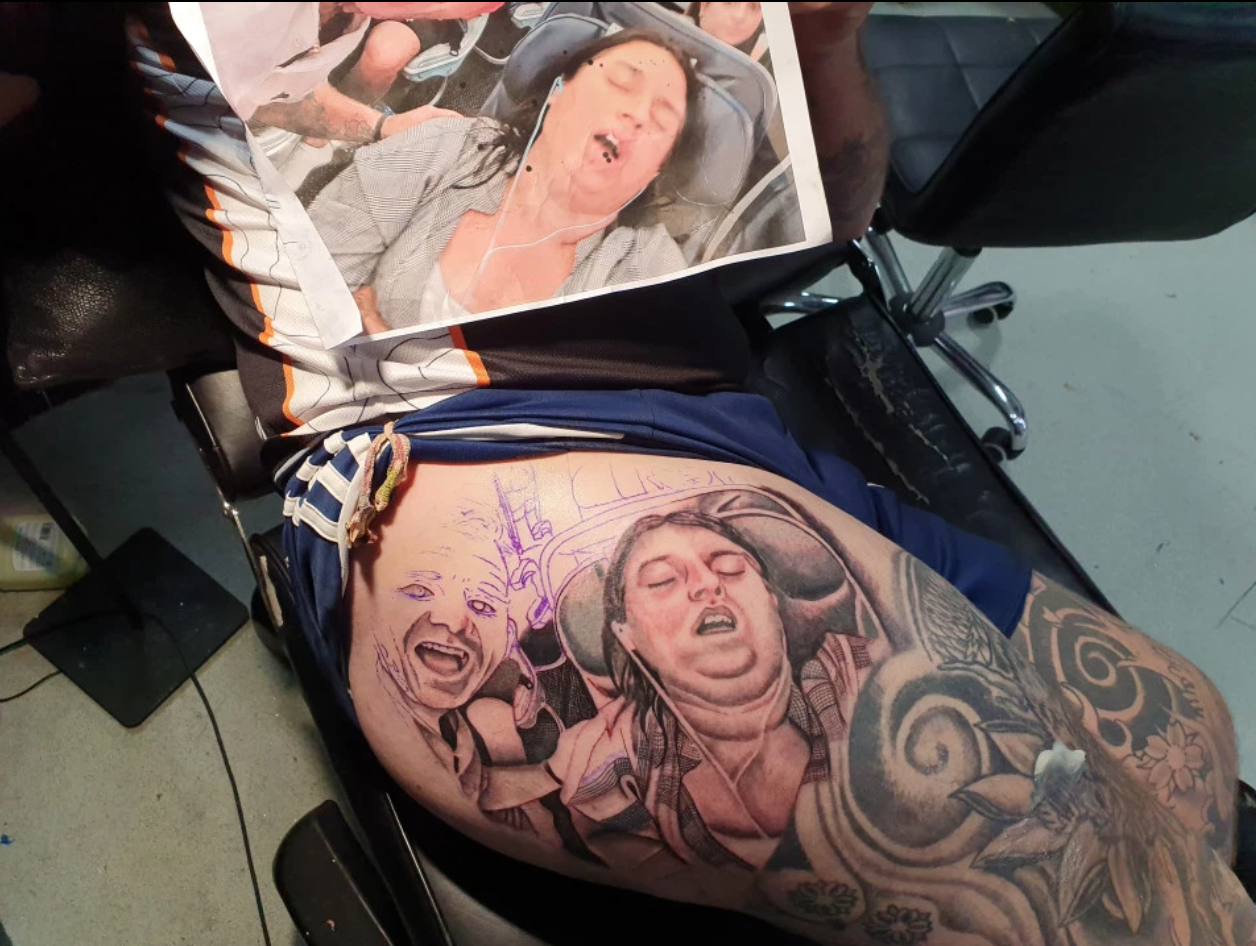 Although there are hundreds of different holiday movies, songs, and stories, the majority of them send the same basic message: presents aren ‘t everything, and more often than not, the best, most meaningful gifts don ‘t come in wrapping paper-covered boxes or topped with bows. What they fail to mention, though, is that sometimes the worst gifts don ‘t require wrapping either.

Like many married couples, James and Kelly McGraw understand the importance of having a shared hobby. Some couples take cooking classes, others go hiking together once a week, and James and Kelly prank each other. Hey, different strokes for different folks, right? And they ‘ve been together for 24 years so clearly it works.

Recently, though, James decided to uh, kick things up a few notches. For an early Christmas gift, James got a portrait of his wife tattooed on his thigh, which would have been a pretty cute gesture, except he chose the worst possible photo of her.

Don't know what her problem is ….everyone else seems to like it

This move is so insanely bold and risky that, I gotta be honest, I kind of respect it.

The photo James decided to immortalize forever on his body is one of his wife sleeping SO hard on a commercial flight ‘ in other words, EVERYONE ‘S GREATEST NIGHTMARE. And as if that wasn ‘t bad enough, he actually had the tattoo artist HIGHLIGHT HER CHIN.

This is grounds for divorce. Possibly murder.

Obviously, Kelly was horrified, as any rational human would be. However, luckily for James, she ‘s apparently starting to see the humor in it, and unluckily for him, he ‘s just set a whole new standard for her retaliation.

Kelly, dude, if you ‘re reading this ‘ show him no mercy. 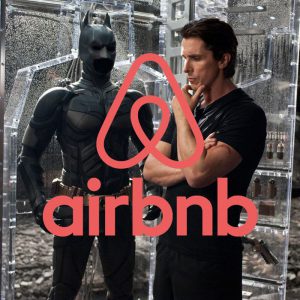 Bruce Wayne is out of the house quite a bit and figured he could make some extra money. 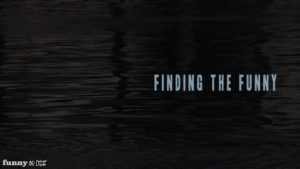 Lindsay Lohan is newly single and ready to mingle! 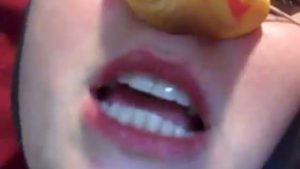 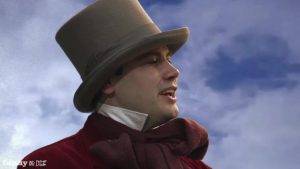