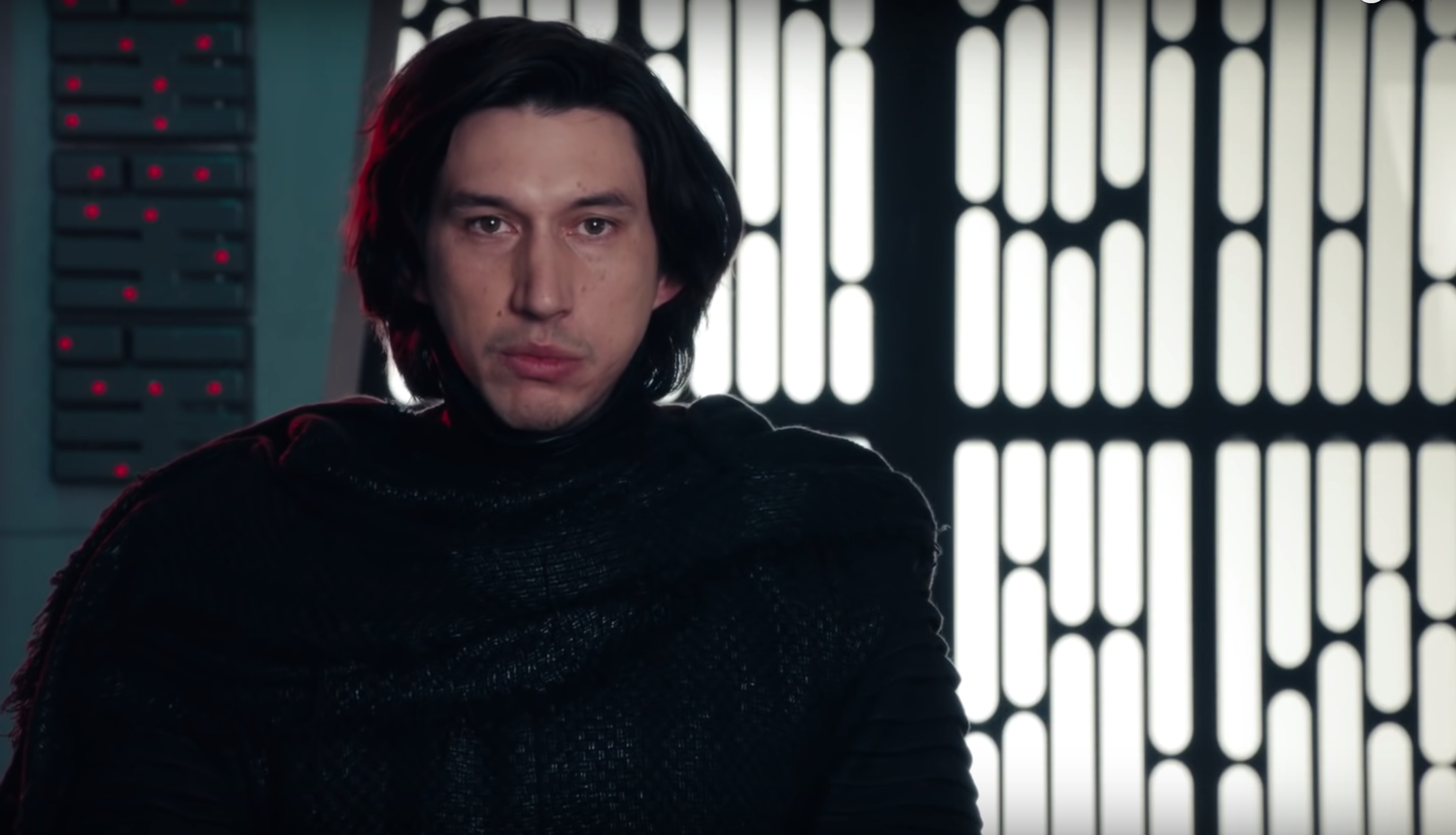 2019 was a fantastic year for Saturday Night Live, opening with Woody Harrelson and capped off by the long-awaited return of Eddie Murphy after a 35 year absence that felt more like 100 years. This has also been an incredible year for Adam Driver, who just came off of Star Wars: The Rise of Skywalker and A Marriage Story and has several nominations to look forward to in January ‘ but that ‘s not all that ‘s coming up for Adam in the new year.

The powers of NBC and Kylo Ren are combining once more to start 2020 with a bang.

See you next year! pic.twitter.com/rvaU3PgBeX

Adam Driver first hosted SNL back in 2016 and again in 2018, and he ‘s coming back for round three! Season 46 of Saturday Night Live premieres on NBC on January 25, where Adam Driver will be joined by musical guest Halsey.

Although it ‘s a little too soon for a promotional clip for the upcoming episode, at least we can look back on some of his best moments on SNL while we wait. 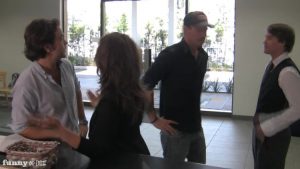 Brian Austin Green has come to Going Post, Southern California’s most popular post production facility to pick up his new feature movie “The Evictor”. See what happens in this clip from the pilot episode of Going Post, a new comedy series created by James Betterton II, Bryce DiCristofalo, & Clete Ezelle. 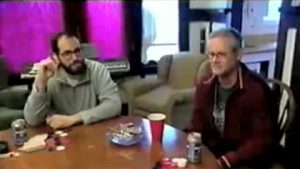 We don’t know why the #CheeriosChallenge is happening, but we never want it to stop. 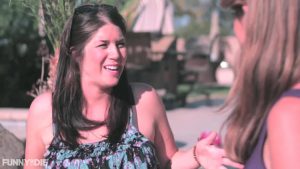 It can ruin a birthday. 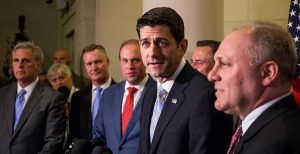 “If people want prayers and thoughts, they shouldn’t rely on hand outs.”