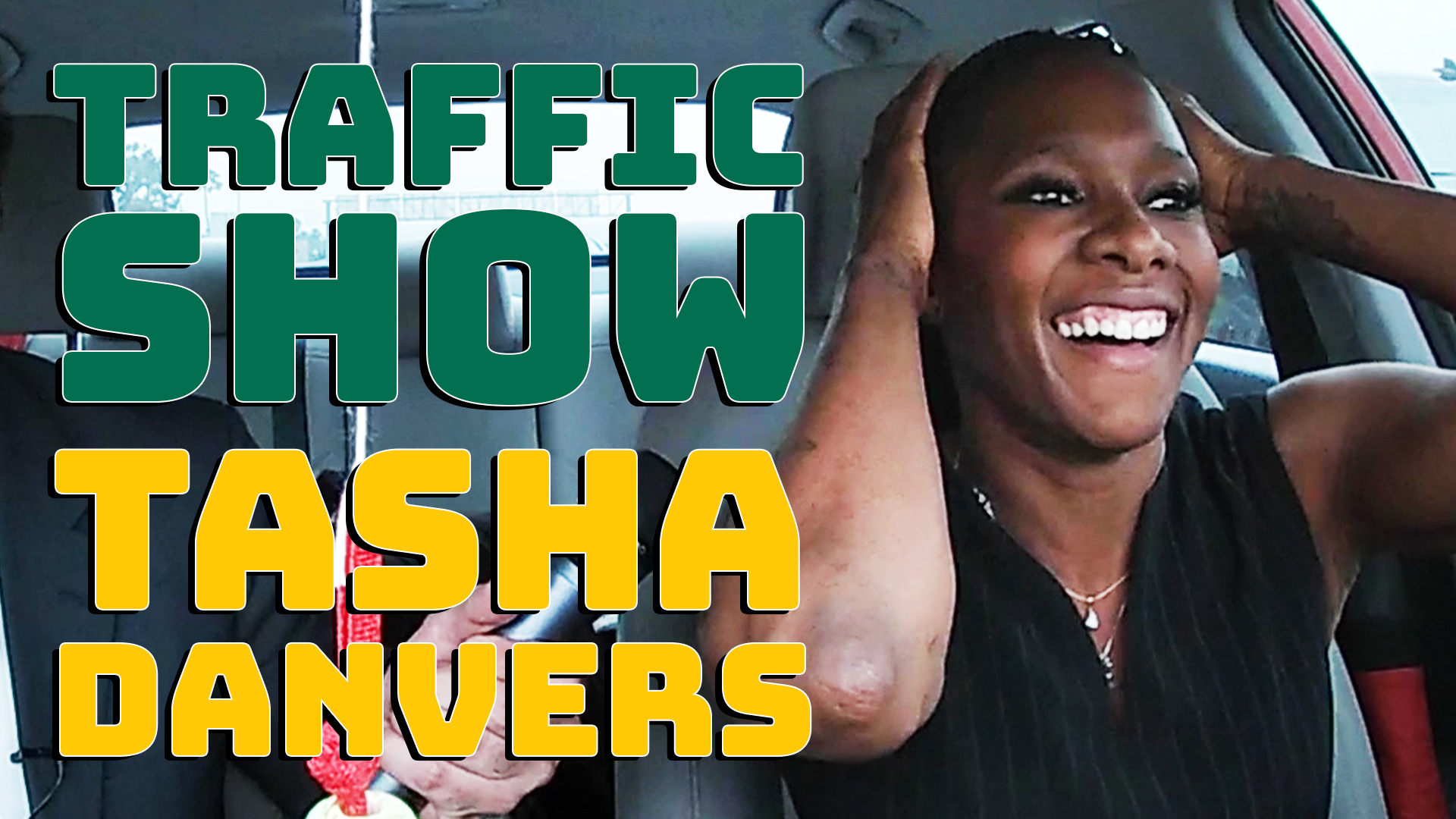 You never know who you ‘re sitting in traffic with

The highway at rush hour remains one of those most public places that is also so extremely private that you ‘d never know who you ‘re sitting ‘next to ‘ in traffic. At a distance that, in any other context, would probably create that weird need to say hello so we don ‘t seem like silent creepy weirdos, wrapped in the protective shell of our two- and four-door chassis of silence, we might as well be alone. And yet none of that changes the fact that you probably have shared car farts with celebrities, murderers, political bigwigs, and superstar athletes.

While cool to think about for all of fifteen seconds, the problem is that this knowledge has no real bearing on actually getting through rush hour. Except now.

Because Alex Greer actually flags people down, asks if they want to talk, and then turns their car into a talk show.

And today, he happens to have flagged down British Olympic bronze medalist Tasha Danvers. AND SHE DESERVES ALL THE MEDALS.

The most important things to know about Tasha:

Y ‘all better buckle up, this is one wild ride. 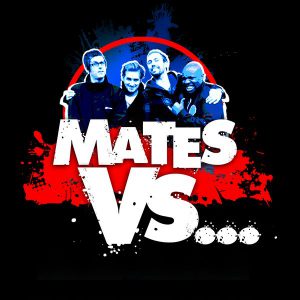 A pub team match may not live up to the same standard as the World Cup, but its still a better sight for spectators than these! Presented by Funny or Die and Pepsi Max. 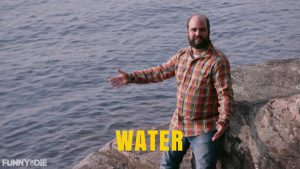 Chris loves water. Wait, what did Crystal do? 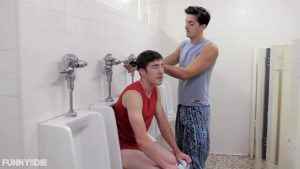 The Jacques have their first experience with an American bidet. 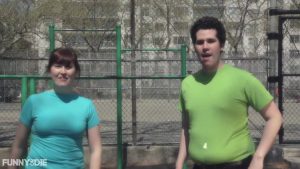 The kids of KOKOMO do their own version of an educational kids TV show. 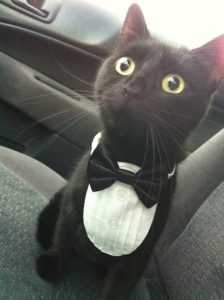 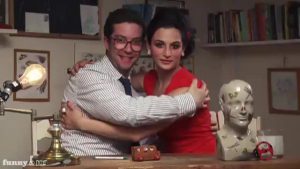 Gabe Liedman and Jenny Slate are a writing team, performing duo, and platonic life-partners. But they’ve never seen each other naked. They have medium/OK personalities and neither one eats bugs.