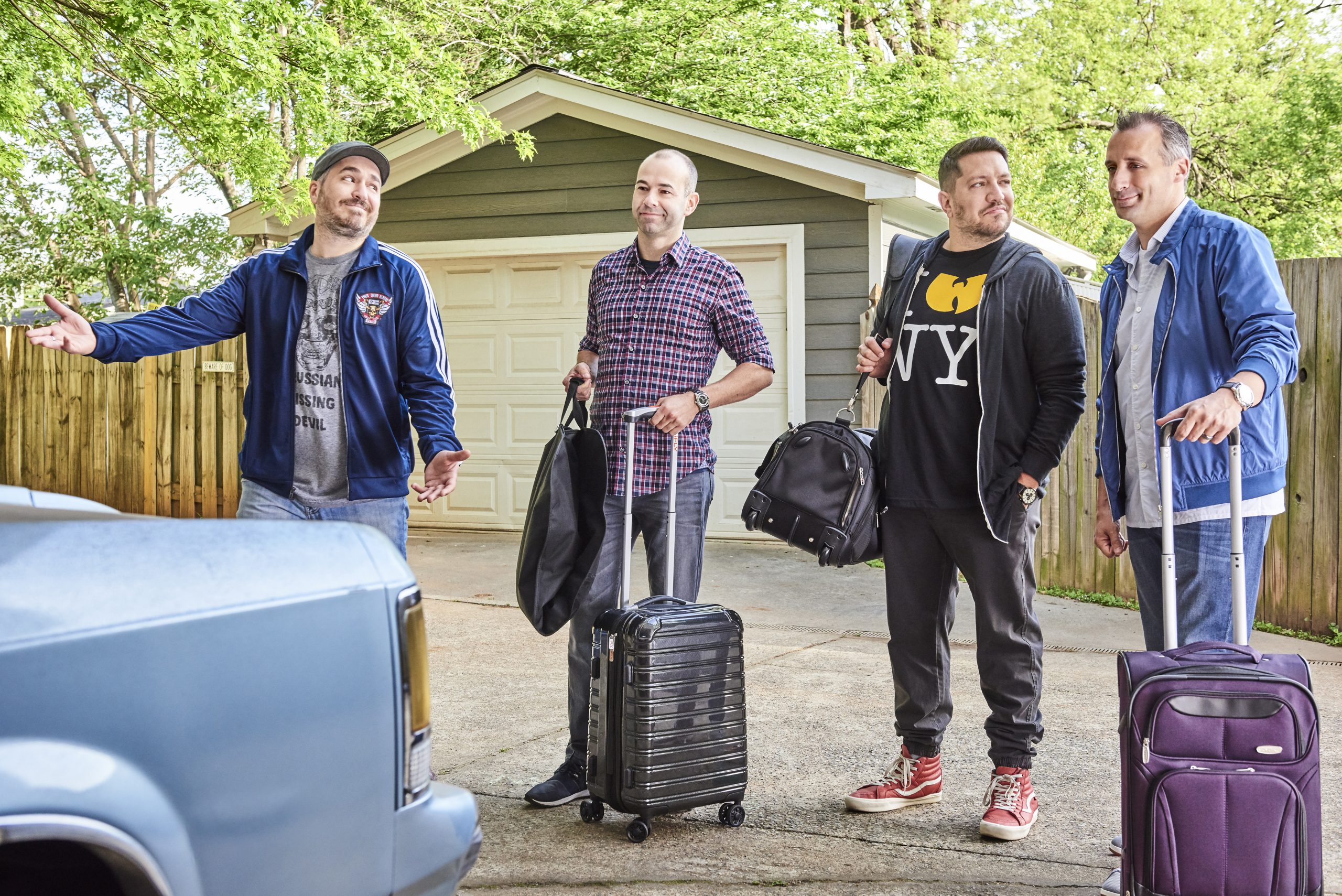 Masters of hijinks Joseph Gatto, James Murray, Brian Quinn, and Salvatore Vulcano have boldly gone where no shenanigan has gone before, and they aren ‘t done yet.

To celebrate the 200th episode of Impractical Jokers, every single episode (all 199 of them) are airing on TruTV ‘ right now! The marathon will feature two half-hour specials where the guys have a chance to look back on the past seasons, and will wrap up on February 13 with the episode we ‘ve all been waiting for, number 200.

But that ‘s not all there is to look forward to.

This two-day marathon is just the appetizer to get everybody ready for the main course:

For the first time ever, Sal, Q, Murr, and Joe are bringing their hilarious stunts to the big screen. Mark your calendars, Impractical Jokers: The Movie premieres February 21.

Until then, here are some of our favorite Impractical Jokers moments you can catch on the TruTV marathon airing now.

Sal had a pretty rocky start ‘ and middle ‘ and end. Although he managed to walk away with (basically) free frozen yogurt, in the end he still had to pay a price ‘ in the form of an impromptu song about his deep, deep love of dead butterflies, performed in front of a live audience.

This episode really put Murr through the ringer, but considering he was the one who chose to try and squeeze some random guy ‘s butt for ten seconds, he really didn ‘t have anyone to blame but himself for his colossal punishment ‘ answering a lie detector test at the guys ‘ old high school, in front of the current students and their former teachers.

It shouldn ‘t come as a surprise that Joe ended up being put through a whopper of a punishment, he opened like, four umbrellas inside! That ‘s so much bad luck! And it all manifested in the form of a tight spandex suit. Behold, Staten Island ‘s newest superhero, savior of stuffed toy puppies and enemy of all the other boroughs, Captain Fatbelly!

There were a lot of great moments (and great hats) in this episode, but of course everything is bigger in Texas, and that includes the loser ‘s punishments. Q definitely didn ‘t make for a great cowboy, but he made one hell of a target!

This episode is the perfect way to get in the mood before Valentine ‘s Day ‘ not necessarily a romantic mood, but some kind of mood nonetheless. We learned two important things this episode: First, none of the guys should be allowed on dating apps, and second, Sal gives a mean footrub.

If you miss the marathon, every episode of Impractical Jokers is available on demand on TruTV.com 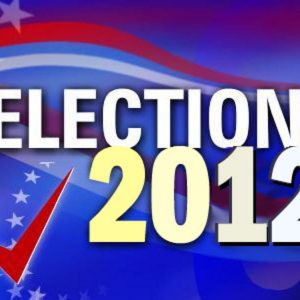 I’m not suggesting that you don’t go out and vote, that’s not what I’m saying here… Unless you hate politics, in which case, that’s EXACTLY what I’m saying. Either way, if Obama invites me to one more fake dinner party I’m going to drive into oncoming traffic. 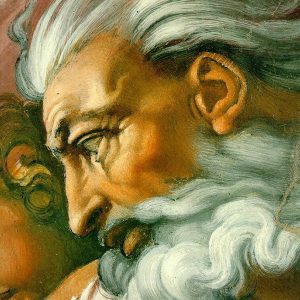 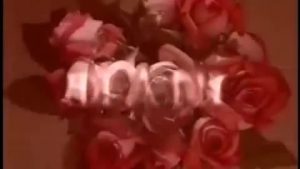 A never before seen short by Adam McKay, starring Will Ferrell. 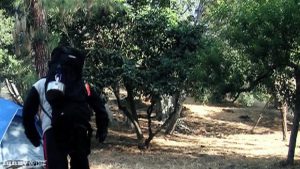 Who knew this week’s Vines would be so good at ping pong? 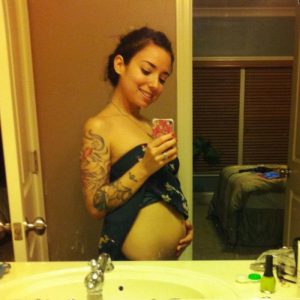