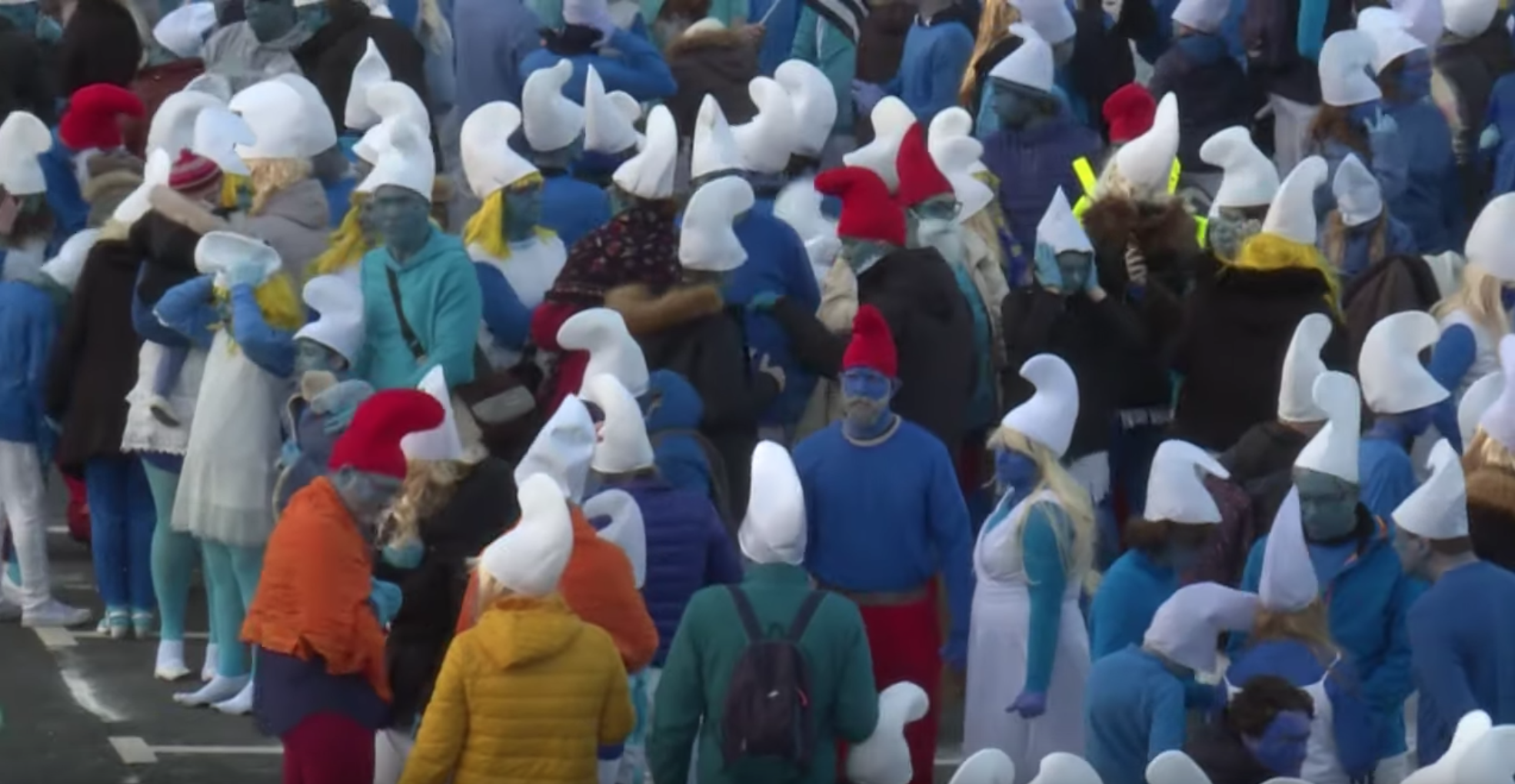 So COVID-19 isn ‘t going away anytime soon, despite what President Trump and the Magic 8-Ball that he probably consults say. This isn ‘t the first global illness mankind has faced in modern history, and even though the most recent example is H1N1 back in 2009, it ‘s easy for our brains to freak the fuck out and jump right to the Spanish flu of 1918.

But you don ‘t have to panic!

Science and medicine have come a long way since 1918. Come to think of it, if there ‘s something to panic about, it should probably be that the administration calling the shots on how the country is going to handle COVID-19 is run by one guy who doesn ‘t understand wind and another guy who doesn ‘t believe in dinosaur bones ‘ conditions which, sadly, don ‘t have a cure. Scientists are, however, working on a vaccine for coronavirus, and while we shouldn ‘t panic, we should all take this seriously and take the necessary steps to protect ourselves and those around us.

Things like regularly cleaning surfaces in your home and office, disinfecting handles, doorknobs, cupboard doors, and anything else touched frequently, regularly washing bedding and throw pillowcases, if you can, staying home from work if you feel sick, and above all, regularly washing your hands with disinfectant soap for 20 seconds or more.

Being on the verge of a global pandemic has made a lot of people really reassess their priorities and think about what truly is and is not necessary. For a lot of people that ‘s meant cancelling travel plans or skipping out on sports events. Others have decided that what matters most at this critical time in the midst of an international health emergency is dressing up like a Smurf with a bunch of other people dressed like Smurfs, because… yeah.

This past weekend in the town of Landerneau, France, 3,500 people put on blue face paint, white floppy hats, and stood together in a single, dense crowd so that they could break the Guinness world record for the most number of people all dressed like Smurfs.

That ‘s it. That ‘s the entire thing.

Thirty-five-hundred conscious, lucid humans threw caution to the wind and flipped a big ol ‘ blue middle finger to common sense, so that they could win at something literally no one else cares about. The very real risk of coronavirus spreading through large gatherings has led to the cancellation of SXSW and the organizers of Coachella are thinking about pumping the brakes as well, but not these guys!

These big-brained marvels of humanity decided this was the time to claim their title and become champions of nothing.

But it ‘s fine! Because there ‘s no chance that any of them could contract COVID-19.

Well it ‘s hard to poke a hole in that bulletproof logic! Someone get the World Health Organization on the phone, the answer ‘s been here all along! It ‘s Smurfs!! We just have to SMURFERISE the virus! Now that that ‘s solved, if anyone needs me I ‘m going to Smurferise my last brain cells with the strongest liquor I can find. 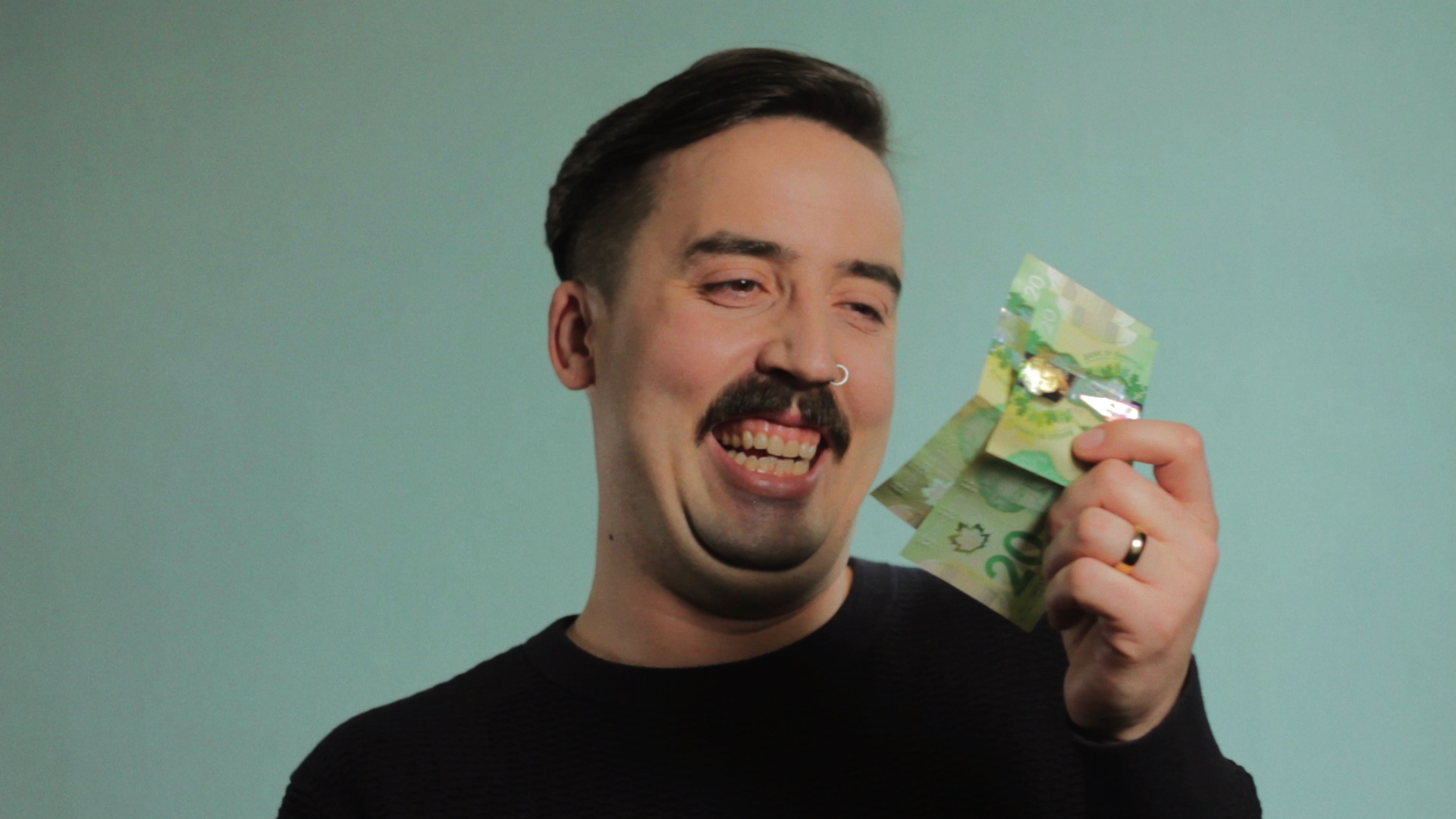 This is why we ‘re a broke generation 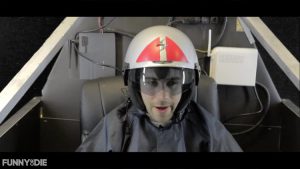 The Alpha Team got a new recruit…

Justin Bieber could have been an NBA player if he didn’t become the #1 artist in the world. 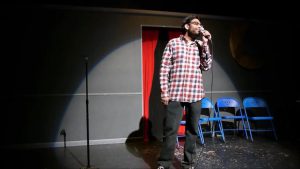 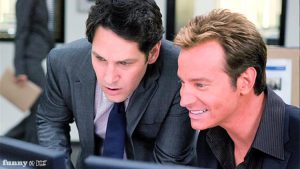 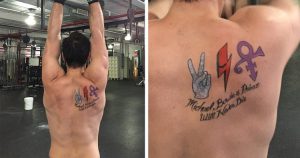 That “Becky With The Good Hair” lower back tattoo suddenly is very trashy.