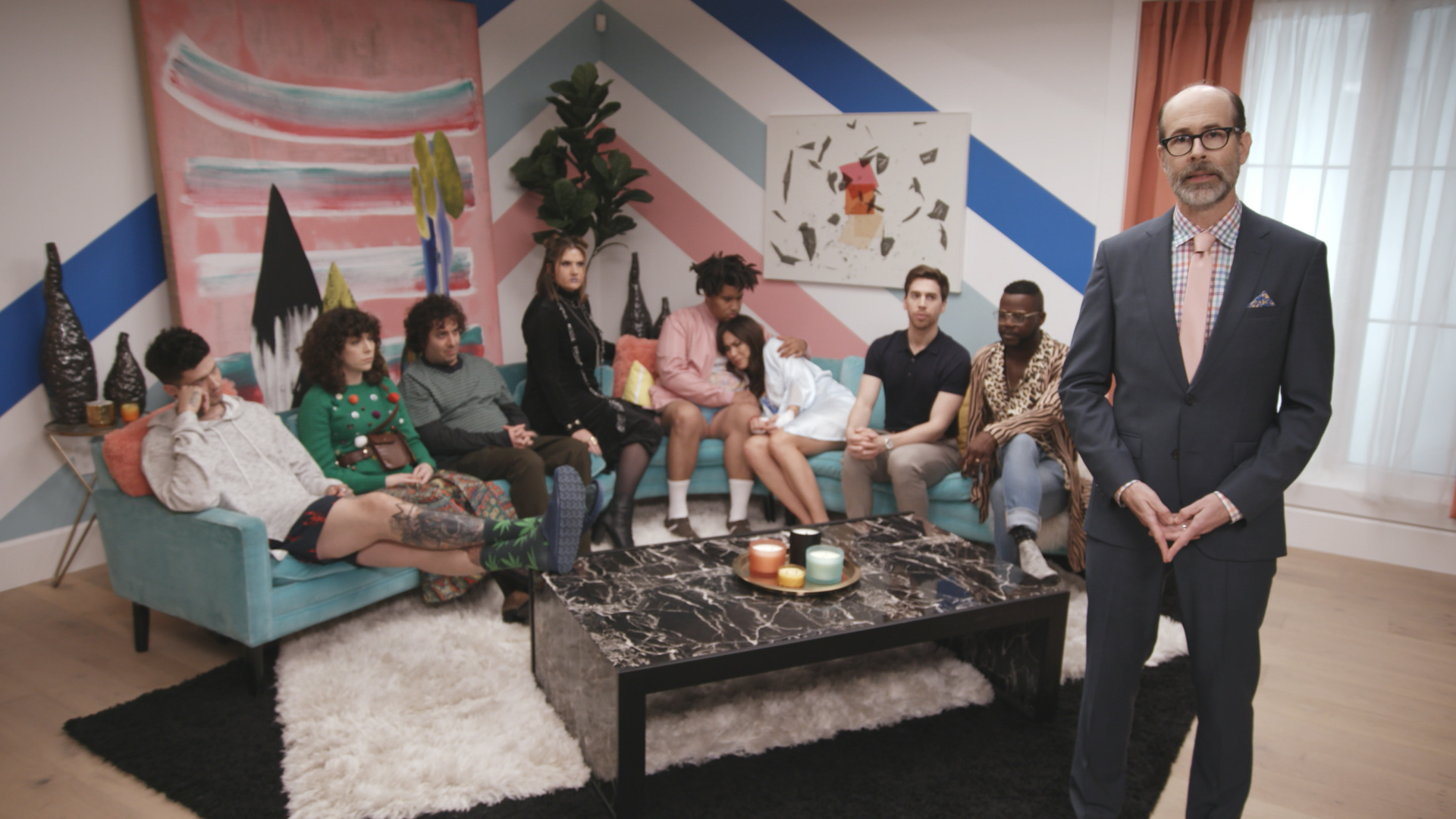 There ‘s a murderer inside The Coop Mansion, and it could be anybody.

Last episode we got to see how the members of the house coped with the horrible and mysterious murder of Ryan, (which, considering he was the hottest contestant on this season of The Coop, was the most tragic loss imaginable for everyone) and we learned many interesting bits of information… namely, the shocking revelation regarding Ryan ‘s family tree.

Now that everyone ‘s had some time to process his death, episode 3 opens by giving you, the viewer, the choice to decide which of the two In Memoriam videos produced by different house members ‘both touching, moving, and slightly disturbing in their own way ‘ the rest of The Coop will watch together, and ultimately have seared into their brains for all time. After that, the recommendation for a self-defense class held by Derrick divides the house, and you ‘ll have to decide where your intuition takes you.

What will episode 3 add to your investigation? Get started and find out, leave no stone unturned! 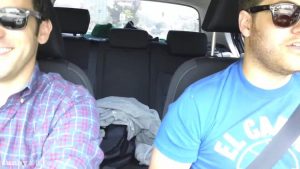 I take a 3 minute ride in my car with director of Happy Endings and Always Sunny in Philadelphia, and star of The Wonder Years and The Princess Bride, also one of my childhood Idols, FRED SAVAGE. 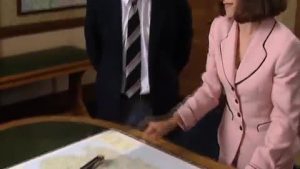 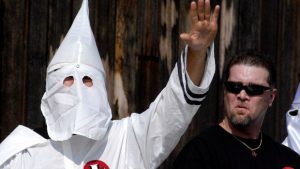 A racist helps you join the next evolution in racism

No matter what era of history you live in, the prospect of explaining sex to your young child has always been one of the most terrifying experiences for any parent. 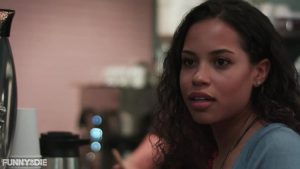 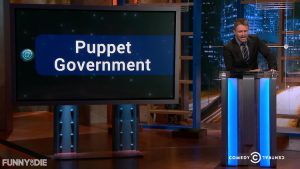 In honor of the “No, You Shut Up!” panelists, Hot Dog, Star Schlessinger and Paul F. Tompkins propose new legislation for puppets. Watch full episodes of @midnight now: http://on.cc.com/17MOT5T