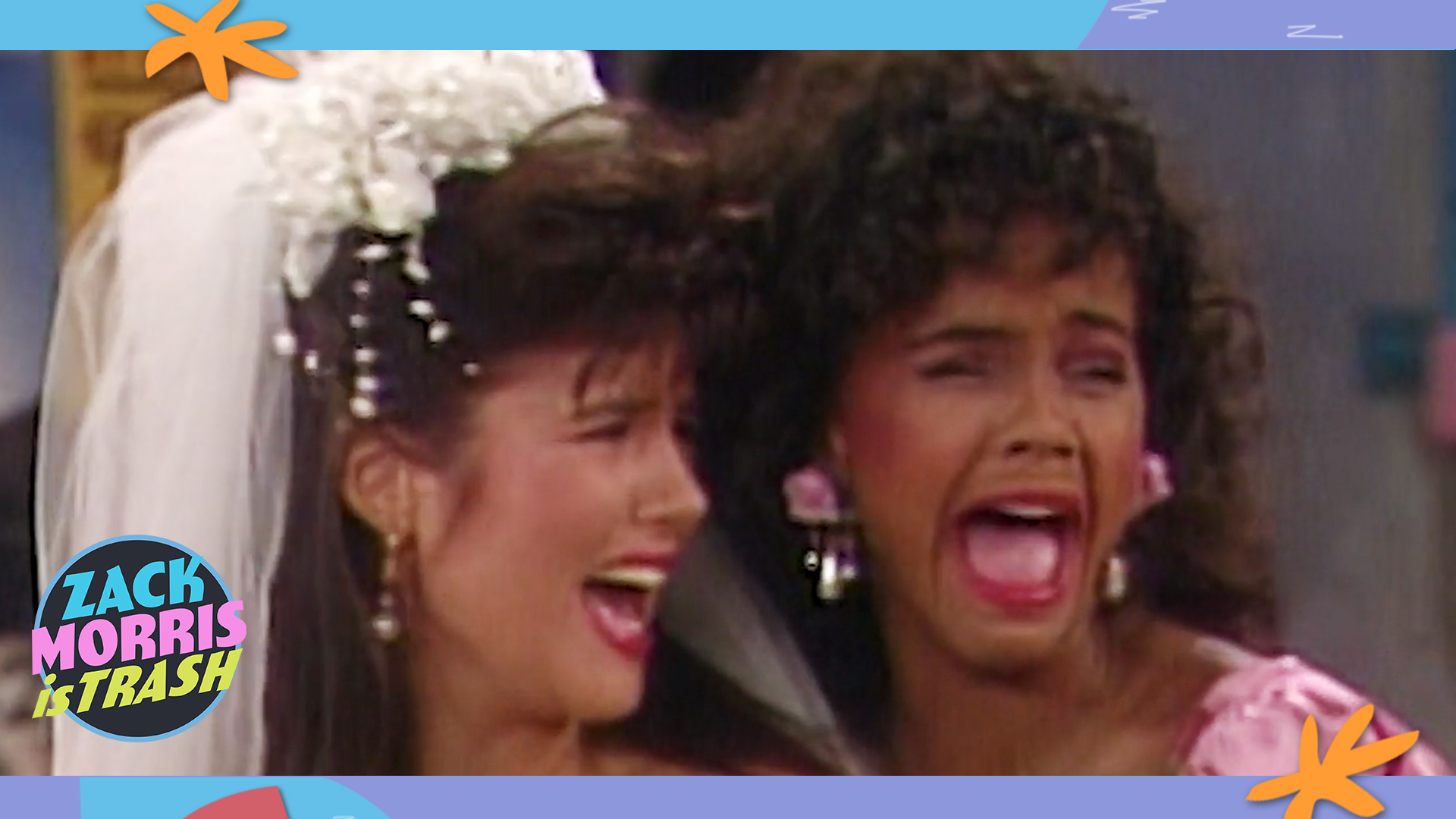 The gang ‘s at the mall buying U2 tickets. To cut the line, Zack Morris left Screech alone, defenseless, overnight on the cold floor. ‘

Zack slaps Screech awake, then says he ‘s gonna go for a sleazy stroll. He orders Screech to handle the menial task he refuses to help with. ‘

But Screech fears buying seats in the wrong section will result in Zack ‘s violent punishment. He forfeits his spot to ask Zack a question that would ‘ve been easily answered if he hadn ‘t left. Screech sees Zack ‘s anger and pro-actively slaps himself to save his tormenter the trouble. ‘

Zack says get back there and threatens murder. (I ‘m gonna kill you.) ‘

Where ‘s Lisa? (flirting with the salesman…polaroids of her feet) Uhhhh excuse me? ‘

Lisa, back from the feetographer, finds $5,000 cash! Zack calls dibs on this mystery money. Kelly, divine spirit, notes it belongs to someone. They should turn it in. Zack says can it. Then tries to claim it all. ‘

When this immediately leads to fighting, Zack realizes the fair thing to do. Steal the money temporarily. Buy $5,000 of U2 tickets, scalp them, split the profit, and return the cash to this bench. What could go wrong? ‘

Two jacketed goons from the mafia looking for their loot, that ‘s what. ‘

Zack prostitutes himself and everyone he knows to skip the line. When a sweet old lady isn ‘t buying his lies, he goes with a $200 bribe. ‘

Kelly pushes to turn in the money before another brilliant idea makes the pile dwindle more. Zack shows no remorse. (Who cares? It ‘s not our money) ‘

The mall announces a second U2 concert! On sale tomorrow morning. Giving Zack a fresh opportunity to squander with his passion for sloppy avarice. Zack concludes the only way to buy tickets is stay at the mall until closing then sleep there. ‘

Because he doesn ‘t understand how money works, Zack says they can spend their profit before they make it! He throws cash like a broken ATM, drawing goon attention. Zack hides the rest of the money in a shoe box. The least secure type of box that exists. ‘

Kelly and Lisa are terrified, being chased by the criminals they evidently robbed. Zack hushes their fears to talk loudly over a movie. Asshole. When the thugs show up, Zack says calmly leave one at a time. Then volunteers to escape first to safety. ‘

Instead of calling security, Zack says call your parents to lie about where you ‘re sleeping. So they can sleep in a sporting goods store, felony trespassing, using a nylon tent to shield themselves from attackers. ‘

After a cramped slumber party, which certainly involved unwanted touching, Zack attempts to buy as many tickets as possible and dick over everyone else in line. One problem. (The money is gone!) ‘

Zack ‘s scheme to hide the money in a shoebox then send Lisa to a store filled with shoeboxes somehow fell apart. They ransack the place. Zack is prepared to punch that old lady in her ass for touching the one box he didn ‘t destroy. ‘

They find the cash, enter crooks, and Zack does an evasive jump for freedom. Instead of leaving this mall of murder, Zack has everyone hide in a window wearing costly clothes they have no intention of buying. ‘

They finally listen to Kelly and confess. But the security guard is with the goons. Zack tries to flee like a coward while his friends beg for their lives. Turns out they ‘re not made men, this was a hidden video prank show. And Zack ‘s deplorable hijinks will make great TV for perverted sickos. They ‘re rewarded with front row tickets to U2 that Zack instantly suggests selling. ‘

Zack Morris left Screech overnight to buy U2 tickets and couldn ‘t wait two seconds to help with the purchase. When he found five g ‘s of highly questionable currency, gave no thought to its rightful owner and plotted to run a ticket scalping empire with the shitty seats left over! Seats he was willing to sell flesh to buy. When he thought his friends were being hunted by the mafia, he never considered saving their lives by handing over the cash. Cash he couldn ‘t even fucking hold on to. When they miraculously survived and got their tickets, zero thanks to Zack, he was ready to flip them for a measly buck. Because he never learned anything. Because he never learns anything. Zack Morris is trash. ‘ 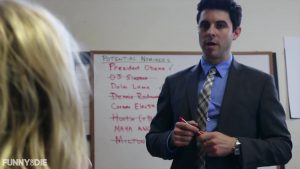 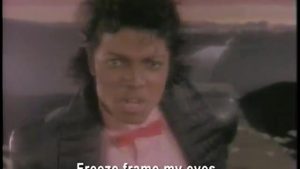 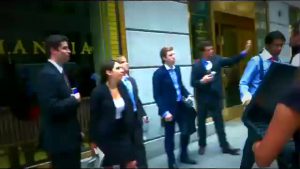 Bankers vs Consultants: two houses, both alike in douchebaggery. 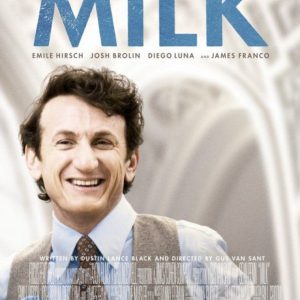 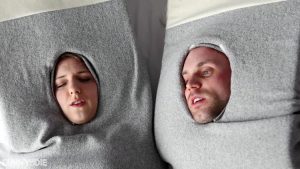 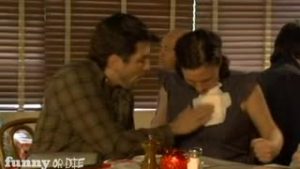 A not so normal family celebration from the Sketch group FMF