Love is cool, but have you ever dated someone who hates the same people as you? It ‘s so hot.

Sure, their passive-aggressive comments makes everyone in the restaurant uncomfortable, but we the viewers are thoroughly entertained – and that ‘s all that really matters.

Watch new episodes of Two Guys Who Hate Each Other every Friday.

SPECIAL THANKS TO COVELL.

Standing Up, Falling Down is playing in select theaters now 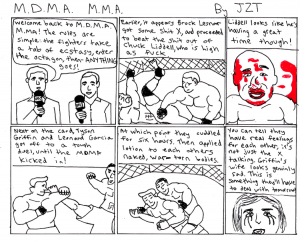 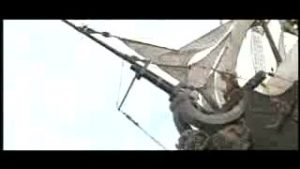 The pirates of the Caribbean team up with the Muppets to stop Davy Jones.

Matthew McConaughey reprises his role as David Wooderson from “Dazed and Confused” in Butch Walker and the Black Widows newest video for their song synthesizers. 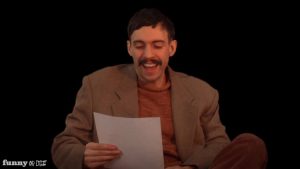 It’s hard to break the ice but this loser makes it a breeze. Written, Directed & Edited by Greg Stees