JOHNNO AND MICHAEL ARE FIGHTING!! NOOOO!!!

After watching so many funny and lighthearted episodes of Johnno And Michael Try, we thought it was impossible for these two to argue. We thought their friendship was perfect, we thought these two would never succumb to the primitive behavior of arguing.

IF JOHNNO AND MICHEAL ‘S BEAUTIFUL FRIENDSHIP CAN ‘T WITHSTAND THE THROWS OF LIFE, HOW CAN ANY OF US TO EXPECT TO HAVE ANY TYPE OF LONG TERM FRIENDSHIP!?

And this fight appears to be a losing battle: Johnno lost their pet lizard Rodriga due to accidentally leaving the apartment door open. Yikes. Though Johnno ‘s mistake was due to being a busy police officer who was rushing across town to save another cop ‘s life, Michael doesn ‘t have sympathy; he is a nurse who just saved a kid from a shark attack – which means Michael is able to save lives AND remember to be a good roommate – unlike Johnno.

Oof. Is Johnno and Michael ‘s friendship gonna survive this? You ‘ll just have watch the most dramatic episode of Johnno And Michael Try to find out! 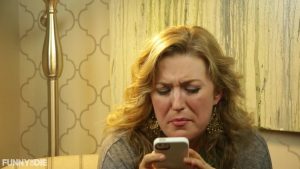 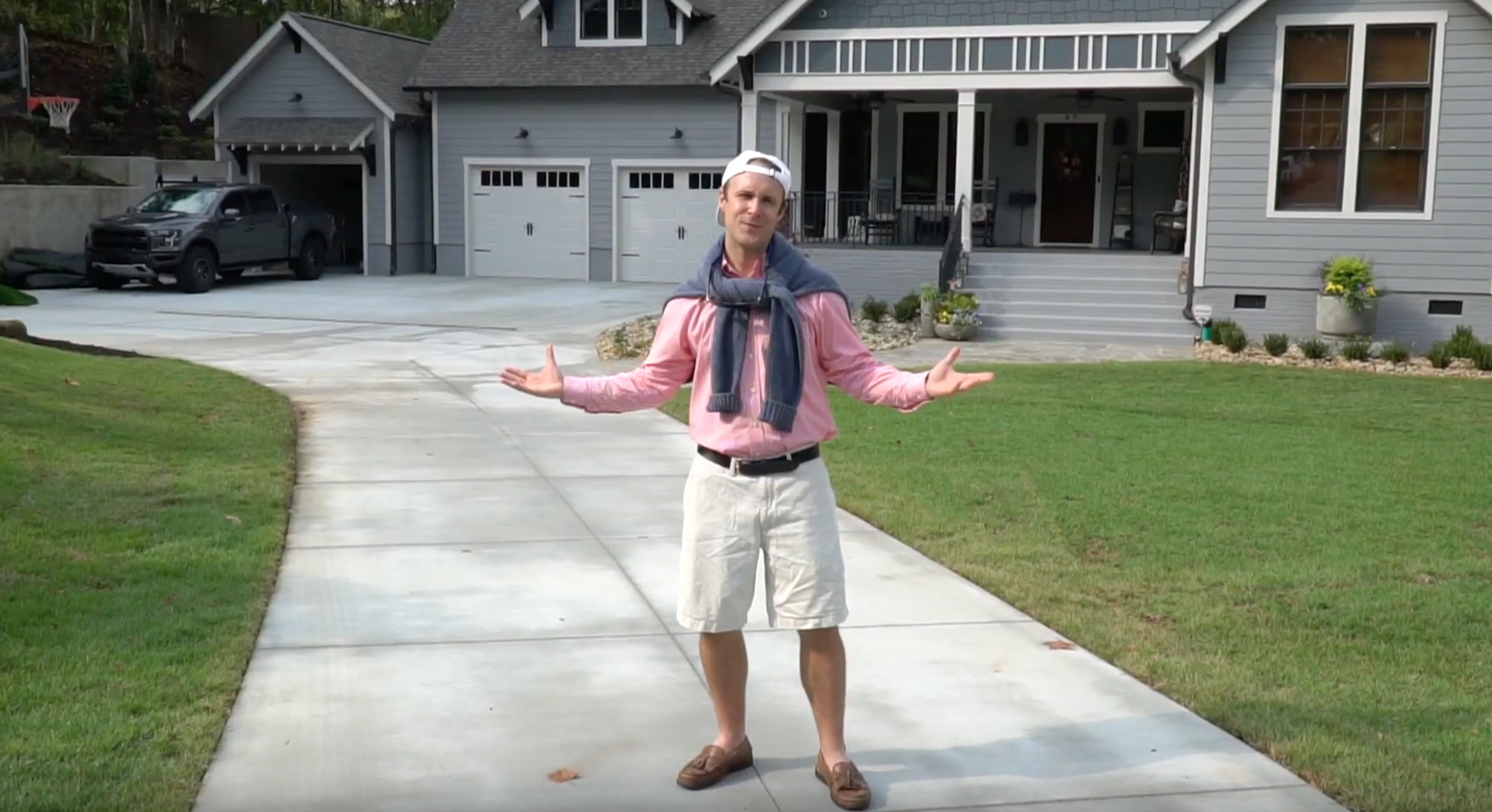 After a fight with his parents, Stephen (Justin Long) uses the Internet to channel his anger. 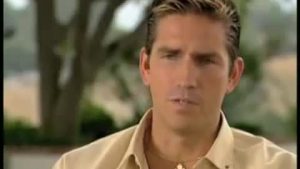 Ron mistakes “The Passion of the Christ” star for Christ. 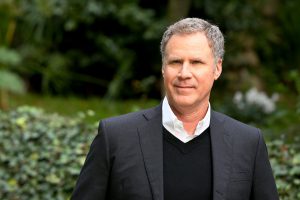 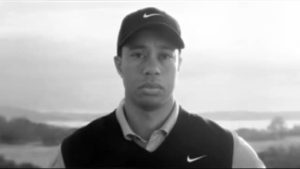 Before the edit, here’s the way the first cut of Tiger Woods’ Nike commercial went.