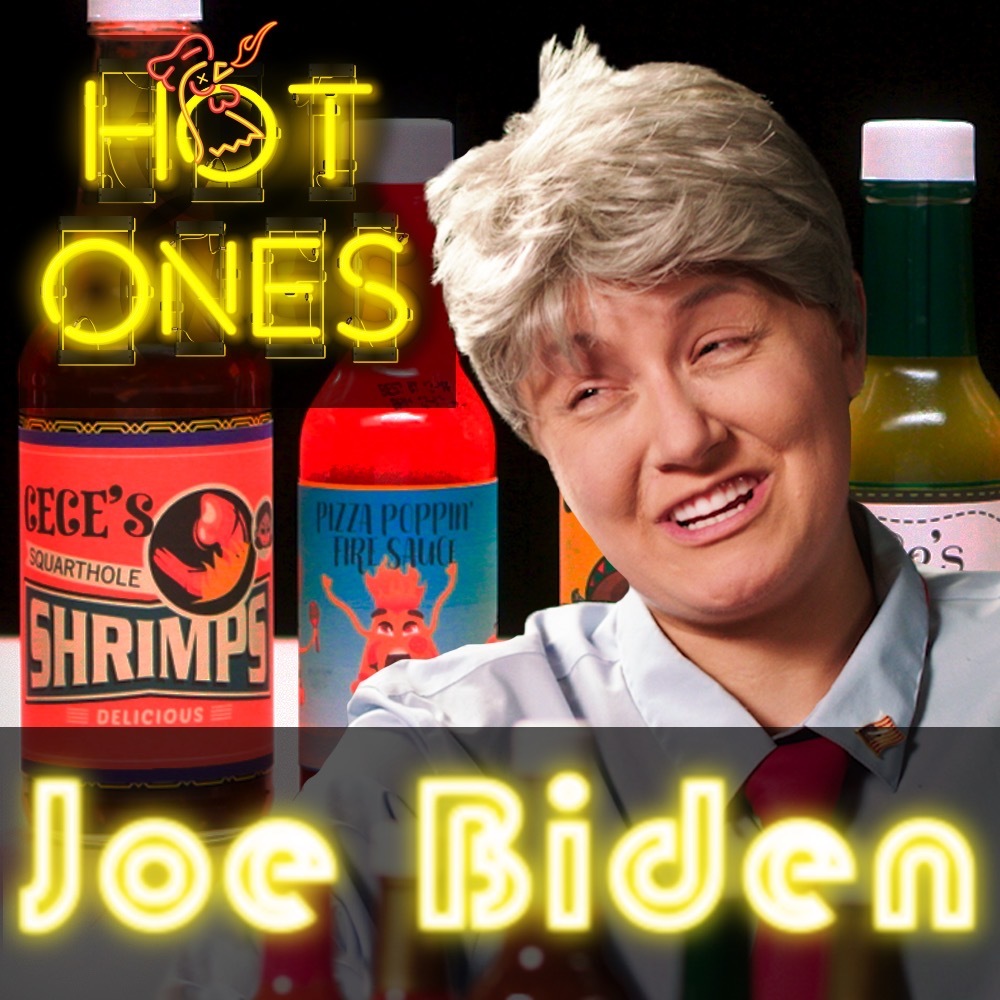 By: Not Spicy Enough

Hot ones is back and spicier than ever baby! Former VP and Democratic Nominee Joe Biden decided to emerge from his bunker to eat some wings, guzzle some milk, and talk about his campaign strategy…which seems to also involve wings and milk for some reason.

Big Joe can ‘t do it by himself, be sure you are registered to vote: https://vote.gov 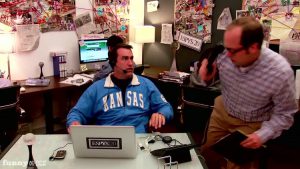 Rob Riggle isn’t leaving anything to chance as he prepares to host the 2012 ESPY Awards.

We dare you not to click on all of these (please don’t click on them, this is an image). 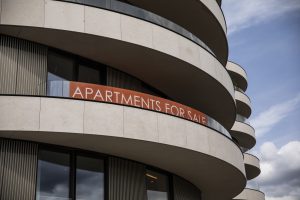 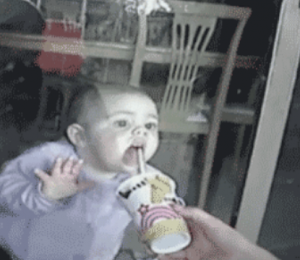 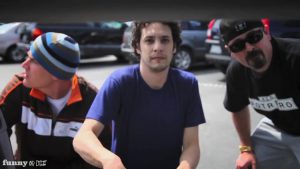