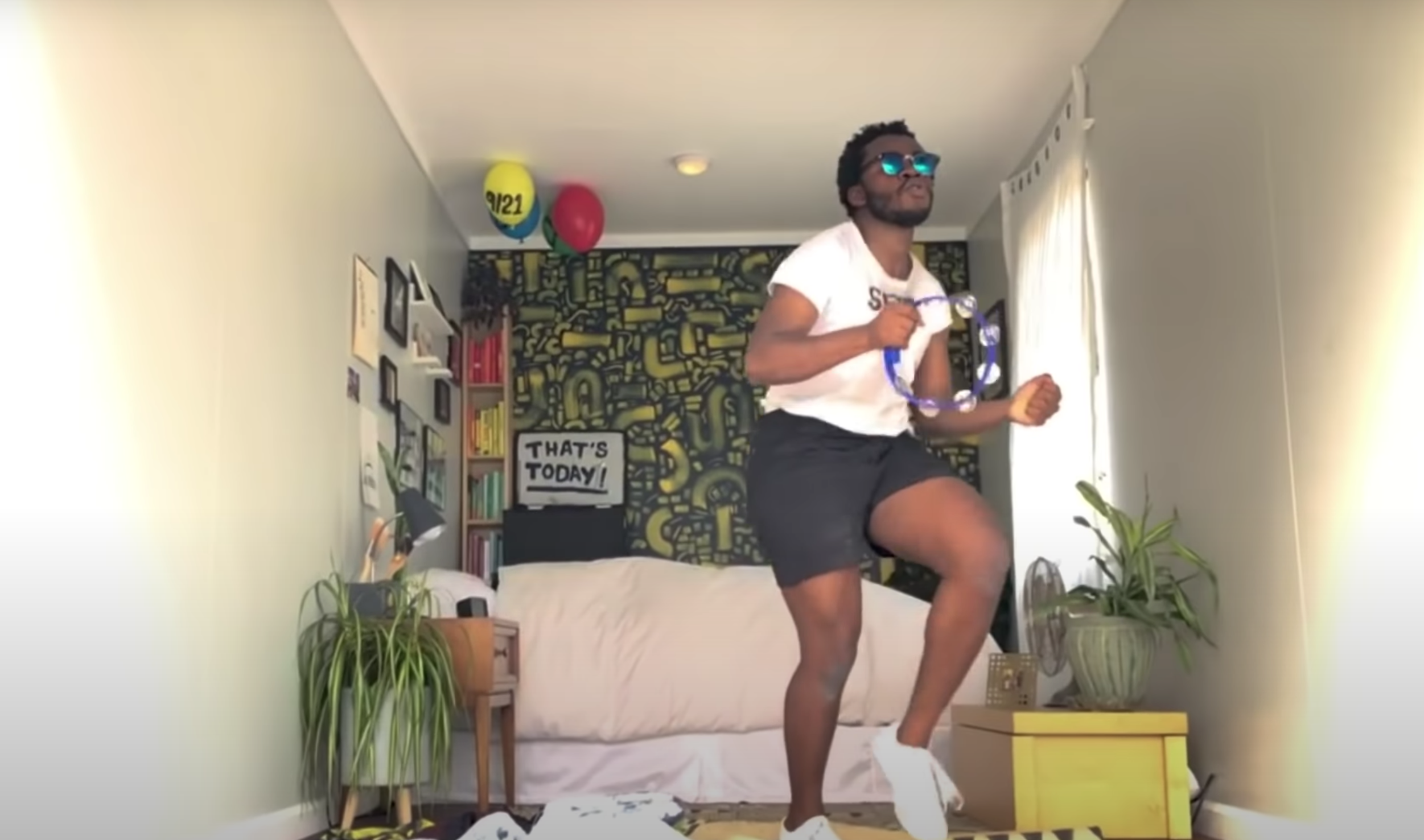 Today might not be an officially recognized holiday, or even a stupid made up holiday like National Hot Dog Day (which, by the way, enough), but it is a most holiday day indeed. In case you haven ‘t checked your calendars yet or you ‘re just uncultured, it ‘s September 21. Otherwise known as…

And, honestly, bumping “September ‘ on repeat is the only thing that has given me even a crumb of serotonin this whole year. Well, actually, that and Demi Adejuyigbe.

Demi is a comedian, one-third of the show Everything ‘s Great!, and a screenwriter on The Good Place, among other shows. Evidently, he is ridiculously funny and talented. Since 2016, every year on this date he ‘s been releasing videos of himself dancing to his own remix of the song that cuts the whole thing down to only the parts that say, “The twenty-first of September, ‘ while wearing a grey t-shirt that also says September 21. Listen, when you have to explain it it doesn ‘t sound that great, but it is. It is so, so great.

Each September video became more complicated and more of a production than the last, with this year ‘s (video number five) truly outdoing all the rest. The balloons! The costume change!

He literally put “September 21 ‘ on a billboard, got on a truck, and shot confetti out of a trombone! OUT OF A TROMBONE!

Watch the rest below! 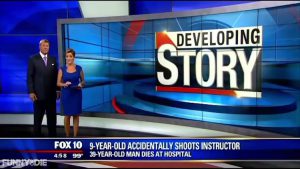 Need to build the perfect Breakfast Pizza?? There’s an app for that! 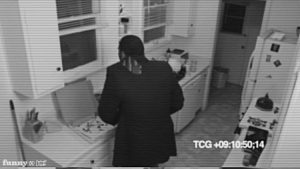 Josh Covitt obtained this ***EXCLUSIVE*** interview with the most recent Herman Cain accuser. Apparently fear that this would get out is the reason for dropping his name from consideration as the GOP representative

Join more than a million students around the world on Friday, May 4 at noon EST by standing up to bullying. For more info, go to http://www.stand4change.org. 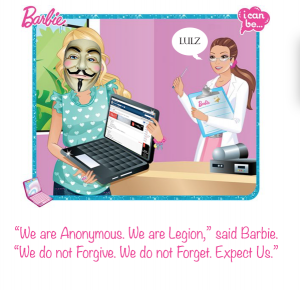