Welcome to facial expression warmups with Jacy and Tam!!

The show where we prepare your face to feel things. On today ‘s episode we ‘re gonna get you ready for the presidential debates. These debates can bring about a whirlwind of emotions, so we ‘re gonna prepare you to express all 8 of them. Let ‘s begin with ‘.

Let ‘s say that ten minutes into the debate Biden grows a sprout of wheat out of his ‘ forehead. Well now THAT would be almost as surprising as if a sprout of Sorghum grew out of his forehead! ‘

Everyone knows how to smile, but if during the debate Trump gets frightened by Biden ‘s knees, you ‘re going to want to know how to do this cool face to express your delight. ‘

With these 2 candidates, you know they ‘ll be all sorts of confusion. So prep your cheeks to express bafflement in case the two of them run out of things to talk about and sit there silently for 32 minutes occasionally smiling at the camera. ‘

Get your frustration face ready, because Biden might start speaking exactly like Cheech and Chong and referring to himself as “Latinx. ‘

Your balls aren ‘t the only part of your body that can express horniness…your face can too! So be prepared in case Trump brings the Foo Fighters on stage and sings a song with them and it actually really fucking kicks ass. Now that ‘ll make your ass self-lubricate! ‘

And lastly, get those brows ready to furrow, because there ‘s a possibility that both candidates might leave the stage, and when they return, Biden has become Trump and Trump has become Biden!

We hope these facial expression warmups get you prepared for the presidential debate. When it comes to the vice presidential debates, however, we ‘ve got nothing. Yikes. Good luck with that shit. No face should have to endure watching that. We ‘ll see you next time you need help expressing your emotions on your face. ‘

Written and performed by 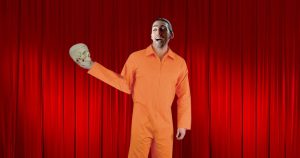 Who would have thought that the church arsonist is the one “freezing up” out there, am I right?

A new cop show from the USA network 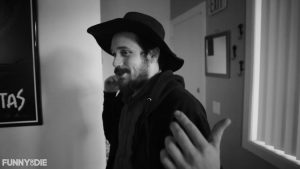 Jon and Ken get new hats.

The family discusses the newest take on a classic film with awkward results.

There are no rules in drag! Or well, we guess there are, but sometimes it’s so fun it feels like there aren’t! 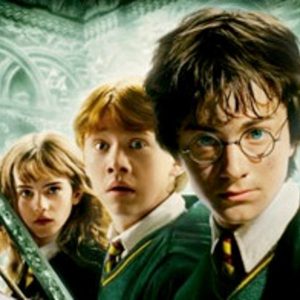