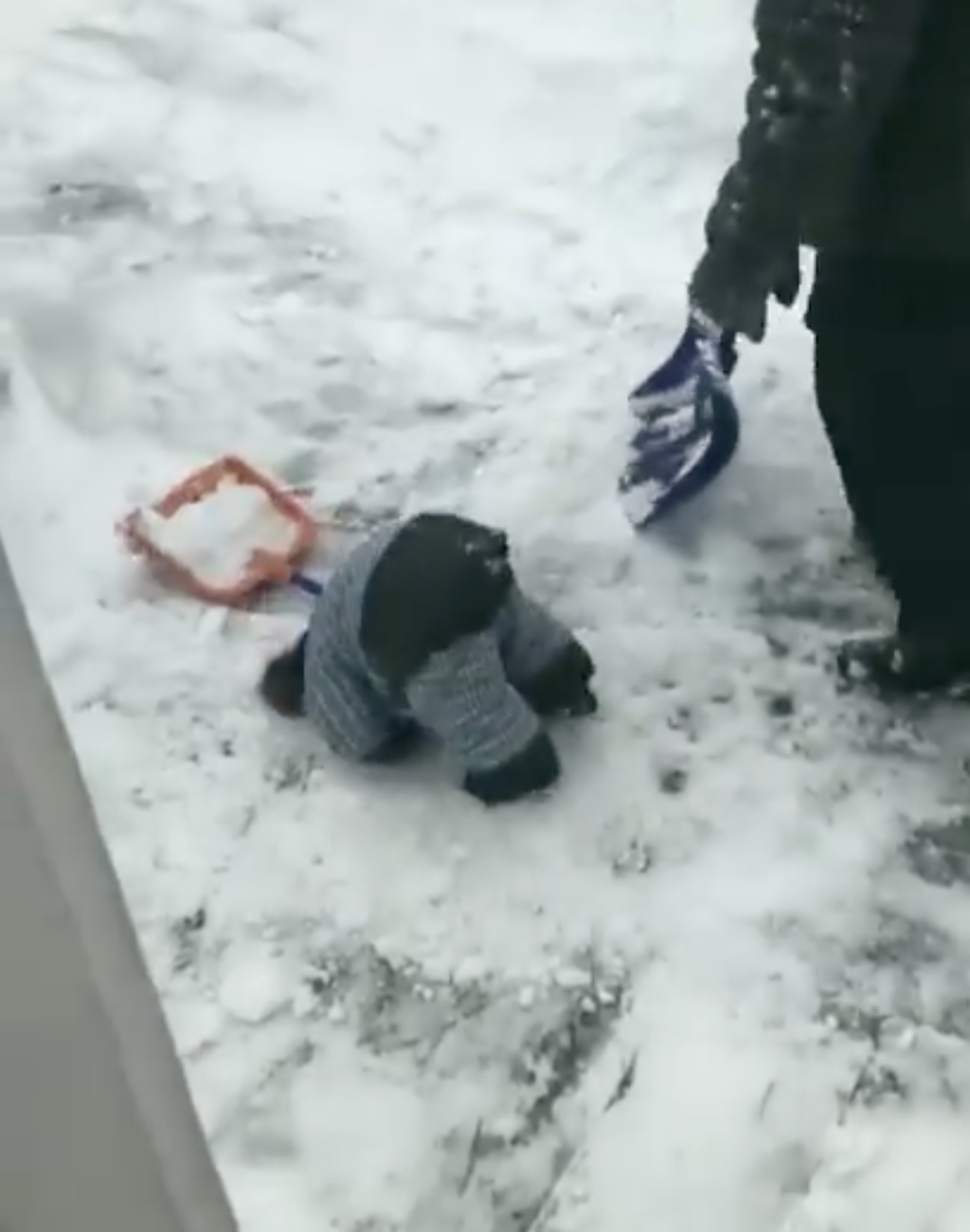 If you live in a part of the world that sees a lot of snow in the winter, it ‘s probably safe to say the novelty of it has worn off by now. Once the magic of the holidays is over, Winter Wonderlands turn into Winter Hellscapes pretty quickly. I honestly don ‘t know what ‘s worse, having to walk, drive, or wait for public transit after a giant snowfall. Let ‘s call it a three-way-tie ‘ for second place, that is. Because we all know what the most dreaded chore is: shovelling sidewalks.

Everything about shovelling sidewalks is just the worst. Any chore you have to bundle up for is already irritating off the bat. Then once you ‘ve bundled up, you ‘re inevitably going to get way too hot from all that shovelling, so you just can ‘t win. If it ‘s wet snow instead of the super powdery stuff, shovelling feels pretty much like hauling concrete. And unless it ‘s the very last dump of the season, you ‘re gonna have to do the whole thing over, and over, and over again.

It is truly the worst.

But if you struggle with this sort of annual snow maintenance, at least you can take comfort in knowing you ‘re not alone. One little guy just had learned for the first time that, yeah, this stuff isn ‘t easy.

Rory is a little over a year old and experiencing his first Canadian winter as a (relatively) mobile person, and tried to help his dad shovel the driveway. However, shovelling snow is extremely hard when you ‘re still working on just being able to walk without falling over.

But hey, he ‘s doing his best.

The Struggle is real, 14 month old Rory helping his dad shovel in Clarenville, Newfoundland after yesterdays snowfall of 40cm 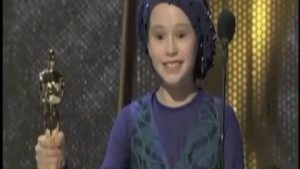 Sarah Sussman gives her picks for the 2011 Academy Awards.

For a presidential election loser, John McCain has a pretty winning attitude. 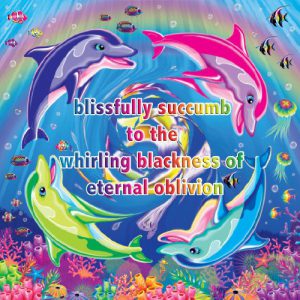 New Tumblr exposes the dark underbelly of Lisa Frank cartoons, or something. 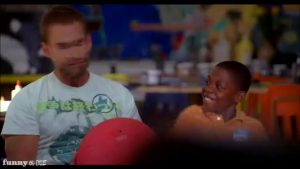 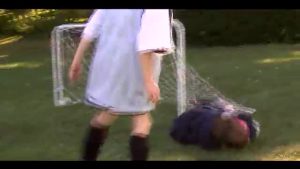 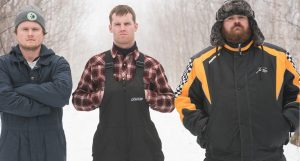