What ‘s worse? Dragging yourself across the ground in absolute agony because your entire family disowned you for being a huge piece of shit? Having a man shoot you because you seduced him and stole all his money? Or ‘marrying a man that you can ‘t stand just because he ‘s rich? Well the Mexican Telenovela Teresa, allows you enjoy all three situations, because it doubles up as a choose your own adventure story! That ‘s right, since one dumpster fire of an ending isn ‘t enough, Teresa gives you three ‘ and why is that ‘well ‘because telenovelas are hell.

Teresa tells the story of a sexy teenager who ‘s in her mid-thirties. Teresa ‘s dream is to be so rich, that every time she farts, a 100-dollar bill comes out, and she ‘s willing to use her good looks and big tetas to get there.

The telenovela starts with Teresa giving her adorable family the stink eye, for throwing her a graduation party where, instead of serving caviar and champagne like she wanted, they are served ceviche and piss. Teresa is so ashamed of being poor that she lied to everyone at school by telling them that her parents are millionaires. Unfortunately, the class bitch finds out that this isn ‘t true, and humiliates her in front of the whole school by revealing that Teresa is the daughter of a laundry worker and a mechanic ‘This for Teresa is more embarrassing than pooping her pants on the first day of school.

Just when Teresa thinks her garbage life couldn ‘t get any garbagier, her little sister gets hit in the face with a baton while doing a gymnastics routine, and since her parents aren ‘t able to afford for the medical treatment to fix her face, she dies.

Teresa has had it up to here with being poor, so she decides that her new goal in life will be to use men for their money…

Binge all episodes of “Telenovelas Are Hell ‘ on the FOD website. 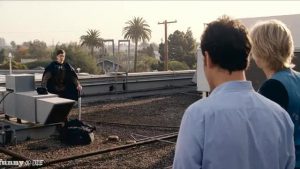 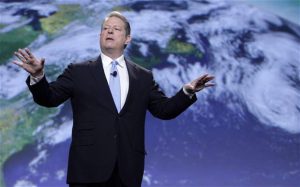 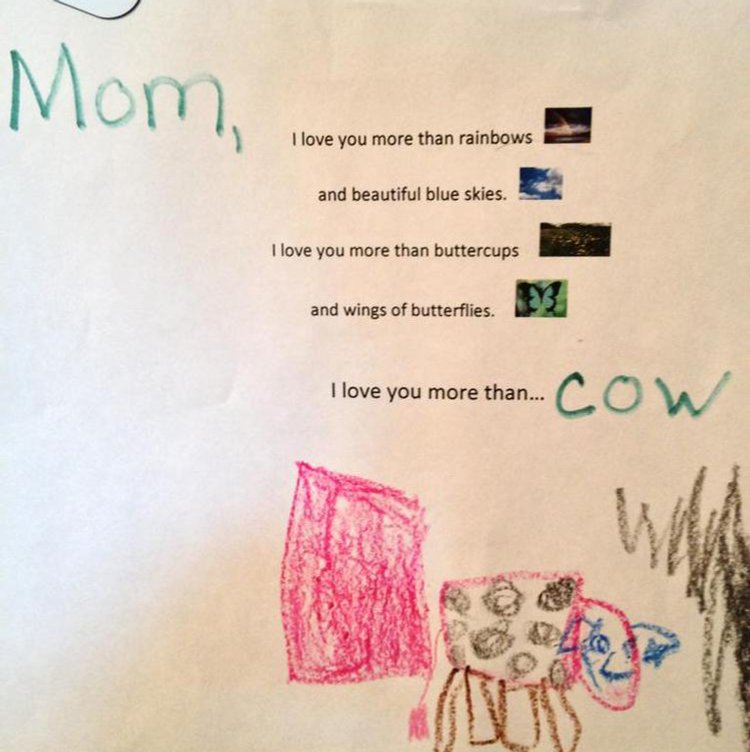 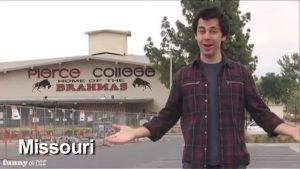 Get the book at PaulPJury.com or where books are sold. 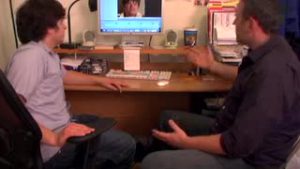 Finally a season of The Bachelor featuring people of color. It’s doesn’t last very long, though.