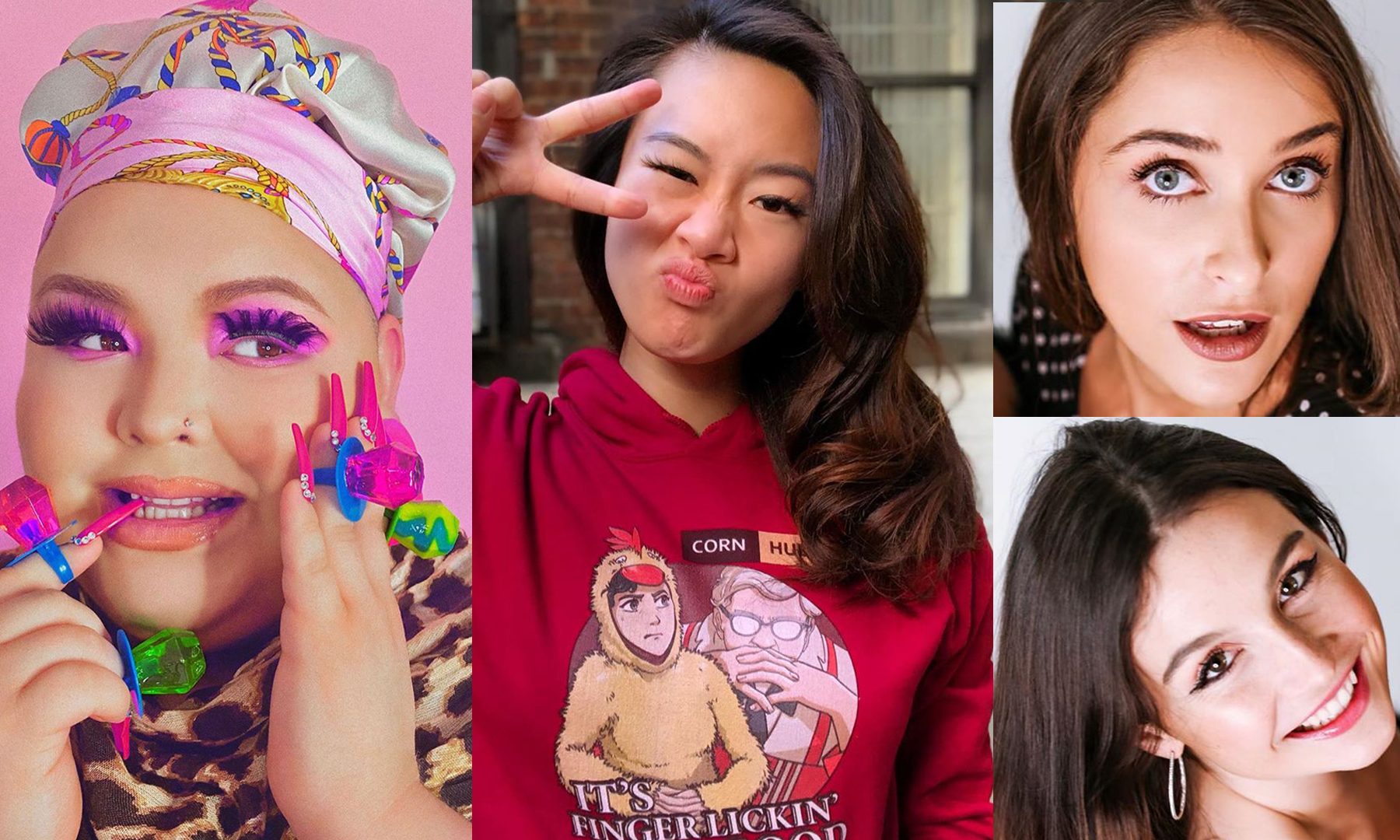 The reason TikTok has some of the most informative, innovative and (unfortunately) cringe comedy content is because the app is more than a platform – it is a content creation tool.

What other app can you shoot, edit, add text, post and go viral (even if you don ‘t have a following) without leaving the app? There isn ‘t one – except TikTok.

TikTok allows users to make content faster and more creatively than ever, hence why we are seeing some of most woke, informative and diverse comedy being created on this platform. Three accounts that are outstanding and hilarious examples of this innovative content creation are Melissa Ong, Syd & Olivia, and Adam Ray.

P.S. Until further notice (and unless things become divisive again), there will be no more updates about the TikTok ban because ~huge sigh of relief~ TikTok isn ‘t getting banned!! TikTok was able to appease The Trump Administration ‘s ‘national security concerns ‘ by allowing Oracle and Walmart to acquire a smart part of the company.

Personally, I think this was less about TikTok actually being a “national security threat ‘ and more about Trump using an Executive Order to force TikTok (which has a net worth of over 700 billion) to divest some of its company to Trump ‘s friends at Oracle and Walmart. On top of that, Trump now has the ability to say he “protected us from China spying on us ‘ (FYI – there was NEVER evidence they were doing so) while also “bringing more jobs to the U.S ‘ (even though TikTok already had plans to add more jobs to the U.S. prior to the ban). The whole thing sucks, but at least we get to keep TikTok… I hope.

Melissa Ong is edgy AF, smart, and brutally honest content creator – which makes her content unbelievably funny and relatable. Will she acknowledge her self-destructive, contradictory behavior and roast the sh*t out of herself? F*ck yeah. Will she find humor in her deteriorating mental health? For sho ‘! Melissa is ruthless when she makes fun of herself – which is hysterical – but it also makes her extremely relatable because, if she can laugh about her flaws – you can too! (and that ‘s where the healing begins!) Melissa may not realize it (and you probably don ‘t realize it either) but her content bringing the world laugher, self-realization, and healing. Also, she ‘s going to be one of the most memorable future hosts on SNL.

POV: I just gave birth to you

Have you tried just being hot?

If you like female comedy duos like Tina Fey and Amy Poehler, you ‘re going to love Syd and Olivia! The two have created a scripted series that appears to be an everyday conversation between two best friends – but in actuality – their banter breaks down difficult social issues and allow us to both understand and laugh at the absurdity of it all. Watching Syd and Olivia will not only make you laugh: it ‘ll help you think critically about the world around you. The duo has already seen overwhelming Snapchat success with their shows Apocalypse Goals and Stir Crazy – I can ‘t wait to see which platform they dominate next!

Is voting made hard on purpose??

who forgot the pandemic was a thing?

POV: Rosa swears she ‘s not hungry because she hates eating in front of her man #pov #foryou #viral

If Kristen Wiig and Gabriel Iglesias were to put their DNA together to create a child, the beautiful (and hysterical) end result would be Adam Ray. Known for his heavy makeup-wearing, sassy-mouthed alter ego Rosa (which is inspired by the girls he grew up with). Adam ‘s character is wildly over-the-top yet undeniably refreshing and funny. He ‘s got All That energy, but with jokes more suited for Saturday Night Live.

POV: Rosa needs your car and she ‘ll give you 2 bucks

POV: Rosa catches you in the hall and knows you got a dollar for her

POV: Rosa ‘s valentine has no chill, even while ordering food

Read all of our TikTok Creator Spotlights! ‘http://funnyordie.com/tiktok-spotlight 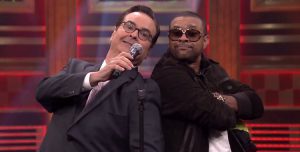 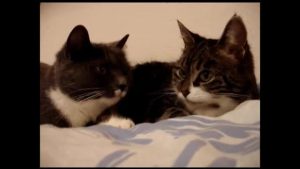 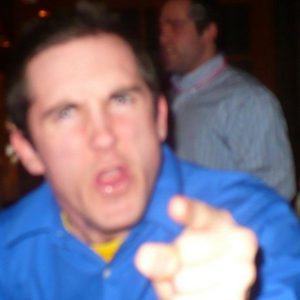 Strategies to help you combat misery with misery. 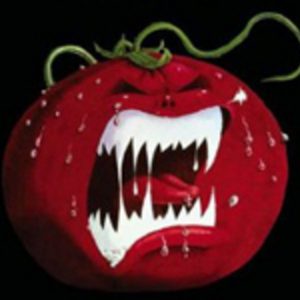 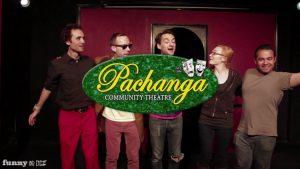