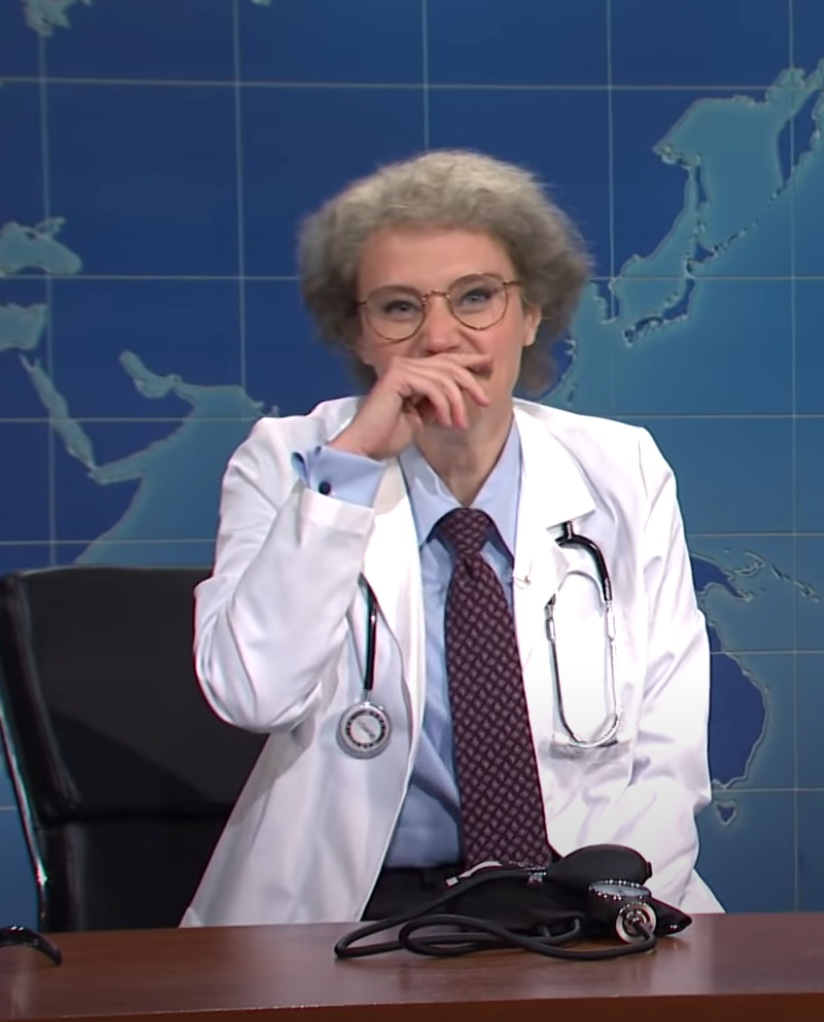 Season 46 of Saturday Night Live premiered at the start of the month and brought along with it Jim Carrey as the show ‘s new Joe Biden, however the best new character to be unveiled this season belongs to longtime SNL cast member and overall gem of a human, Kate McKinnon.

This Saturday, Kate McKinnon stopped by “The Weekend Update ‘ to debut SNL ‘s resident physician, Dr. Wayne Wenowdis. Like most physicians brought onto very serious and real news networks, Dr. Wenowdis ‘ (MD?) role at “The Weekend Update ‘ was going over and breaking down the results of President Trump ‘s unorthodox and totally batshit televised medical exam.

What did Dr. Wenowdis have to say? Basically…

There is a lot that we do not know.

When will the pandemic end? We do not know dis. When was Trump ‘s last negative test? Dis, we do not know. So… what DO we know? Well, the one thing I know for sure is that watching Kate McKinnon have a borderline-mental breakdown and laughing fit is the most relatable thing I ‘ve seen in a while, and definitely the only thing that ‘s provided me with a crumb of serotonin in months. Thanks, doc! 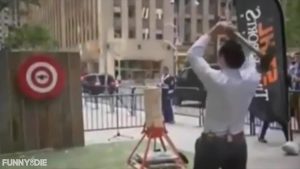 Or is that an Ax Murderer?

Mexican Telenovelas are known for slapping, insanely convoluted plots, and maudlin over-the-top drama. Mar ‘a Mercedes is no exception. 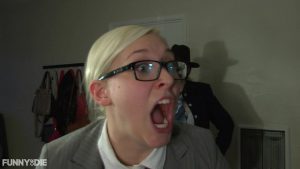 The girls reenact a scene from Anchorman.

Grab your girlfriends and run to the biggest sale of the year at Dress Gallery! 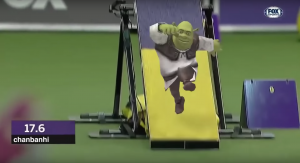