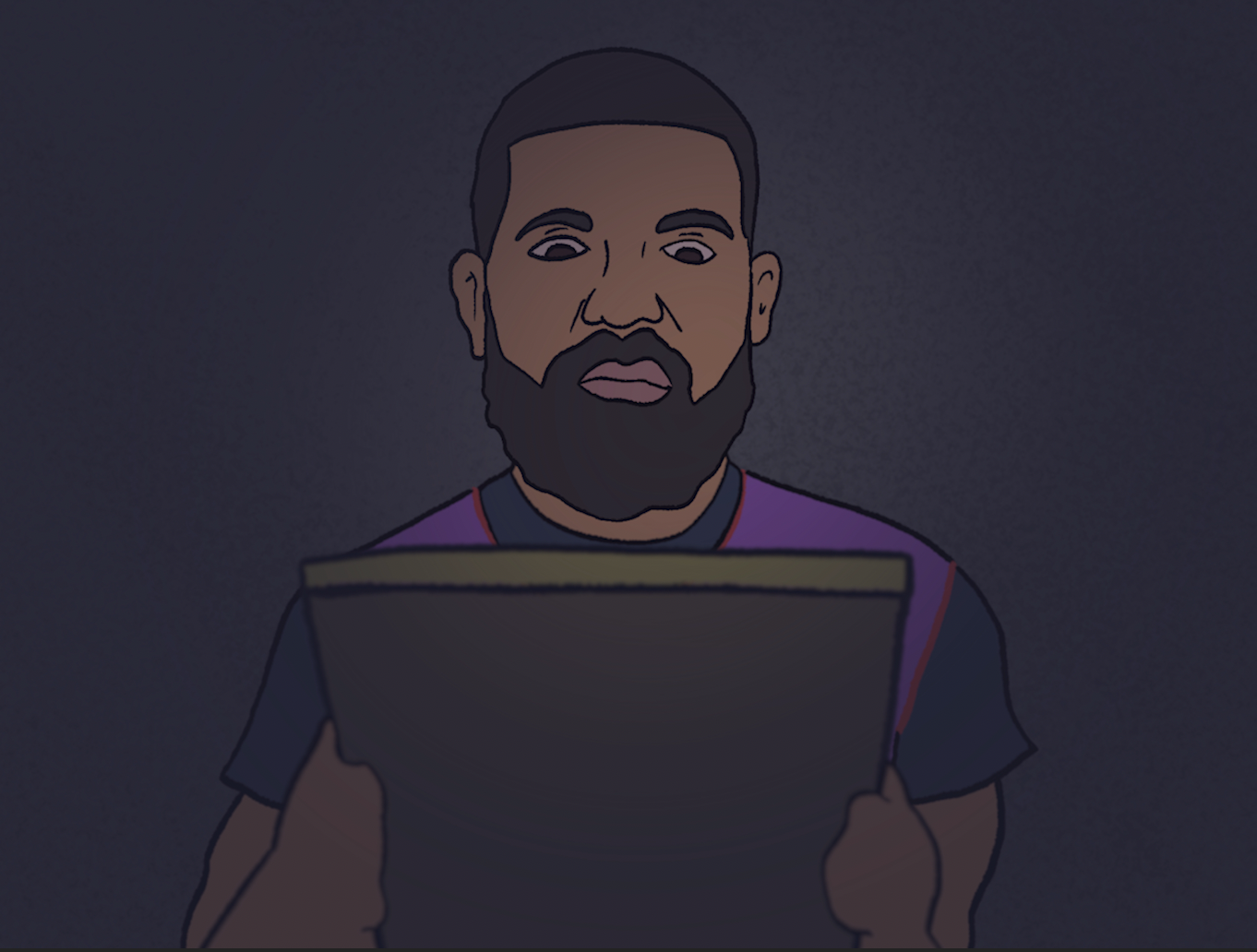 Aubrey Graham, a.k.a. Drake, has it all. He ‘s got Grammys, a basketball court in his house, women that kiss his feet. But there ‘s something missing deep inside him that keeps him from putting the latest touches on his new album..

When his limo breaks down in the middle of nowhere, him and his crew of meaty bodyguards check in for the night at a spooky hotel. Little does he know, this hotel is haunted. ‘

But these haunts are going to help him finish his new album.

Scooter, who died in a tragic microwave accident in the 90s, thinks that Ghost writer means that the writer is an actual ghost. He doesn ‘t know who Drake is, I mean, he died before Drake even showed up on Degrassi. But this is his chance to live out the fantasies he never got to do while he was alive..

Except one thing. Scooter sucks ass at writing rap verses.

The ghostwriter will end up having a ghost writer. ‘ 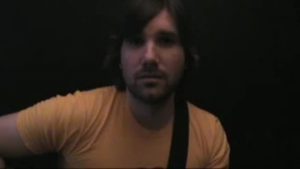 A short song by Jon Lajoie. Everyday Normal Guy 2 is on the way…

If breaking up with your significant other happened the same way as players getting released from HBO’s Hard Knocks, the world might be a better place. 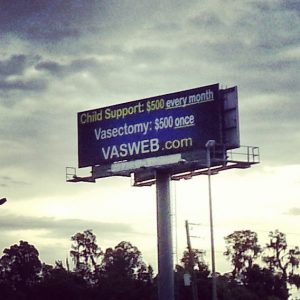 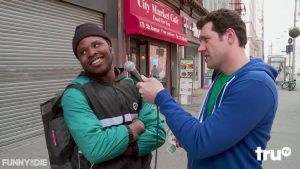 Billy Eichner hits the streets of New York to ask the important questions. Plus, shout outs to Matt Damon and Calista Flockhart! Watch Billy on the Street Thursdays at 10:30/9:30c on truTV! 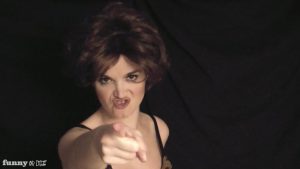 In this satirical and improvised sketch, Sandra Bernhard does a campaign commercial for Roseanne Barr’s 2012 Presidential run. By Laura Orrico 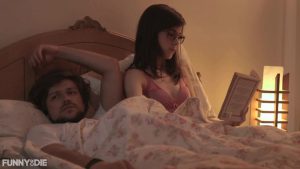