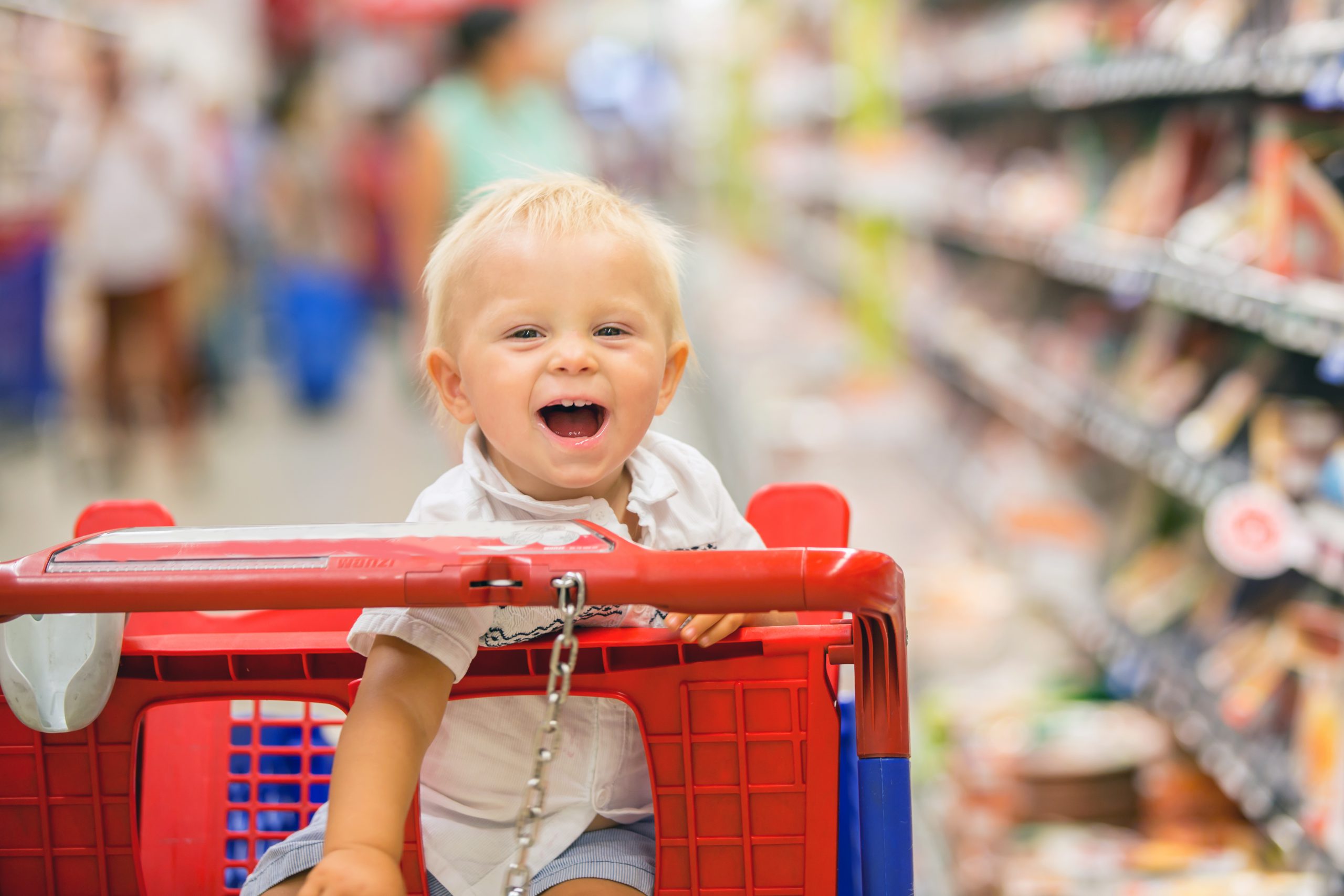 First and foremost, the fact that you most certainly cannot read yet must be acknowledged, so before I begin I ‘d like to please request that your parents or whoever is in charge of wiping your butt recite this letter to you on my behalf. Preferably after naptime, because you should be sharp and attentive while you listen to this. You owe me that much.

Our first exchange occurred in the Pasta & Asian Foods aisle; your mom left the cart in which you sat in the middle of the aisle in front of the dry pasta boxes, despite the fact that she herself was farther down inspecting different tomato sauce jars. Decidedly bad cart etiquette. I just needed to get to the rice noodles, but I couldn ‘t fit my cart to get by on either side, and moving someone else ‘s when it contains a child that is not yours is also, decidedly, very bad cart etiquette. ‘So, there we both stood ‘sat, in your case ‘ waiting for your mother to choose between Prego or Bertolli.

As a general rule I try not to stare, but you, sir, clearly do not adhere to the same code of conduct, considering you sat there, slack-jawed, staring at me with your fistful of Cheez-Its and no sense of shame.

Fucking rude, but whatever. I, being the bigger person both physically and figuratively, chose not to engage, and carried on my way.

The next time we would meet would be in front of the dairy coolers, your mom grabbing some 2%, me struggling to reach for Chobani at the back of the top shelf. I didn ‘t even know you were there until you made yourself known. It was just a small chuckle, and most wouldn ‘t have even noticed it, but I did, because I knew it was for me. No ‘ at me. I glanced over from my awkward reach inside the cooler, and there you were, eyeing me over your shoulder from the cart, smashing Cheez-Its into your face. Were you chuckling at me? Laughing to yourself as I struggled to grasp one of the last remaining cartons of oat milk?

I have to assume you were, which is pretty fucking bold for someone who ‘s still trying to nail the “Wheels on the Bus ‘ hand motions.

Our final encounter occurred at the very end of both our grocery journeys, when I joined what looked to be the shortest checkout line. I thought I had seen the last of you, but then the woman ahead of me moved to the front of her cart to begin placing items on the belt, and there you were. You and those goddamn Cheez-Its. I have no idea how long I stood there, watching you eat crackers and drop a lot of them onto the floor because you have poor hand-eye coordination, but after your mom paid and began pulling the cart forward to load it with bags, just when I thought I was home free, you uttered your parting words:

I was in shock. There was a long line of people behind me by this point. The cashier heard you. Your mother heard you (and did nothing, I might add, what the fuck lady). You called me ugly in front of everyone in checkstand five, the “Get Well Soon ‘ balloons, and God.

First of all, fuck you.

You didn ‘t even call me ugly the way most toddlers would call strangers ugly, something along the lines of, “You ‘re ugly. ‘ No, you said it like it was a long-held title, like you were greeting me as if we were old enemies. Well guess what, we are now. “Hello Ugly. ‘ The audacity. The gall.

Secondly, I don ‘t know how long you were waiting to hurl those two devastating words at me, but I do know it was no coincidence that you waited until you were almost out the door. You cut me down exactly when you wanted to. You waited until there was a crowd, and when there was just enough time to see the look on my face, but not enough time for me to do anything about it.

This was calculated. This was evil.

Look, I know that I wasn ‘t exactly dressed to the nines, but who gets dressed up to go to the grocery store in the middle of a Tuesday? And not even Gelson ‘s or Whole Foods, but goddamn Ralph ‘s! Who are you to judge what I looked like, anyway? You were wearing a shirt that said “Beach Day ‘ with a smiley sun on it.

It ‘s motherfucking October, idiot. Dress for the season.

Finally, you couldn ‘t even see the majority of my face. There ‘s a pandemic, moron, I was wearing a mask! I could look like Margot-fucking-Robbie underneath here. I don ‘t, but I could. You don ‘t know!

You don ‘t know shit, because you ‘re a stupid baby.

The only thing I regret about that fateful day was not getting the chance to say that to your dumb, Cheez-It covered face. Thank you, though, for teaching me something about myself: I now know I would definitely fight a toddler. If they start shit, I will fight any toddler. I don ‘t care. If we ever meet again, step up, see what happens, punk.

See you in Hell,
Sloane 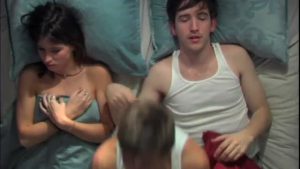 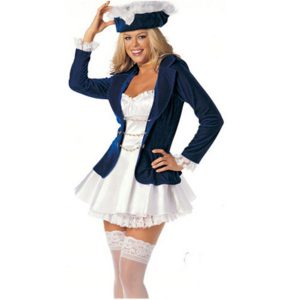 So ‘adoras: a Mexican telenovela that comes to you straight from ‘the depths of hell ‘

As the couples continue to share, they are keenly aware, it ‘s a contemptuous world after all. 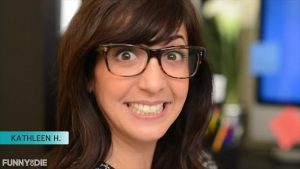 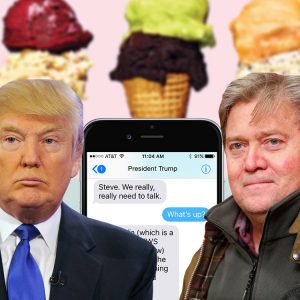