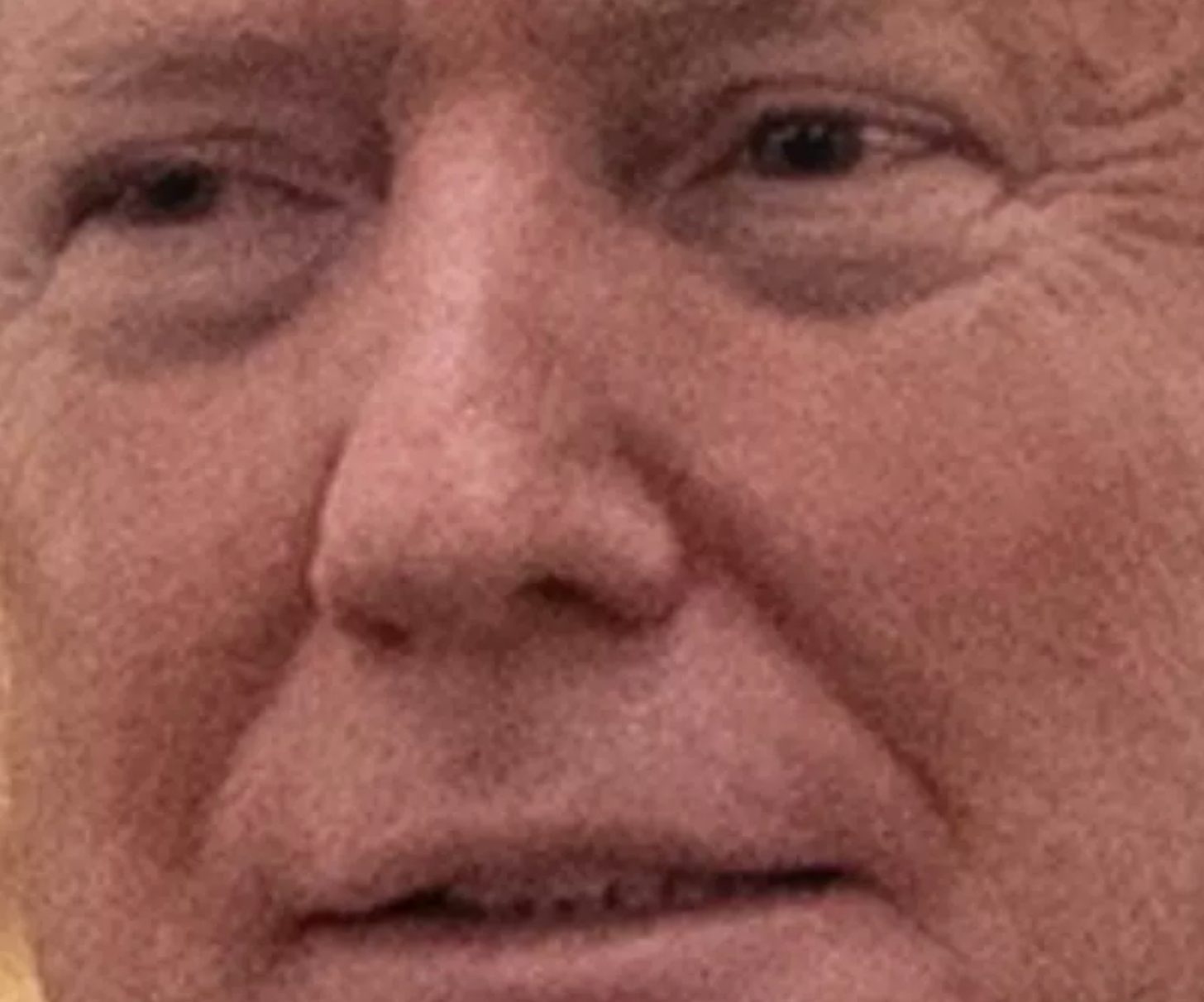 Can you believe it ‘s been 87 years since the last federal election four years ago? Man, time sure does not fly at all when the president and his band of ghouls wreak absolute havoc and mayhem on the country for an entire term, and when one quarter of that term has been dominated by a pandemic that the president and aforementioned ghouls failed to handle so miserably it would almost be impressive if it wasn ‘t depressing as hell and truly nightmarish.

We ‘re here! The election is upon us and the results are being tallied as we speak! And, folks, I don ‘t wanna jinx it or anything, but Biden is about a dozen electoral votes away from the 270 needed to win. Which means… it looks like it ‘s curtains for Trump!

CAN I GET A YEEHAW?!

Trump has been panic-tweeting all day long about how this is clearly a grand plot to cheat him out of office, because of-fucking-course he has, and he ‘s been complaining that ballots are being “found all over the place ‘ and demanding that votes stop being counted in key states like Michigan because he ‘s losing his lead.

Hmm, trying to stay in power by claiming ballots against him are invalid and attempting to stop votes being counted?

But as much as Donald Jennifer Trump wishes he could just proclaim victory and ignore the results, that ‘s just the way the cookie crumbles in a democracy. Sorry, you giant bitch baby, feel free to cry about it!

When he doctored a chart with a Sharpie

Remember when he incorrectly stated that Hurricane Dorian would hit Alabama and the National Weather Service was like, “nope that ‘s super wrong actually, ‘ and instead of saying, “oh ok my bad for spreading disinformation, ‘ like a normal person, Trump drew a goddamn Sharpie line on an official hurricane tracking map to try and prove that he was right and then showed it off on national television like we wouldn ‘t notice that it was Sharpie?

Remember when he announced his ambitious plans to extend his magnificent border wall all the way to Colorado? A state that does not border Mexico? Or even Canada? Listen, I get it, geography is hard if you ‘re a literal child or a giant fucking moron.

When he called Tim Cook, the CEO of Apple, Tim Apple

It ‘s an easy mistake, it ‘s not like the guy ‘s name was literally printed on a nametag right in front of Trump ‘s face ‘ wait, it was? Well, maybe Trump just was just going back to the good old days when people shit in buckets and threw it into the streets and everyone ‘s last name was what they did for a living. John Smith, Tim Apple, Donald Sex Offender ‘ you get it!

When he congratulated Kansas for winning the Super Bowl, which was won by a team from Missouri

We ‘ve already established that Trump is not good at basic geography, but after he congratulated the state of Kansas, a state which the Kansas City Chiefs are not from, on winning the Super Bowl, he also confirmed that even though he ‘s on Twitter all day long, he ‘s either not good at reading or he refuses to. Either way, I cannot believe this guy was in charge of the country for four years.

When he tweeted a photo of himself photoshopped onto Rocky Balboa

This is a super fucking weird thing for anyone to do. Let ‘s just get that out there right now. If your uncle or your best friend from college or your mayor posted a picture online where their head is photoshopped onto goddamn Rocky Balboa, and with no caption (as if any kind of context could make this better), you would be like “alright where ‘s that unfriend button. ‘ But this isn ‘t just anyone, this is the President of the United States, and he dropped this unholy creation on us the day before Thanksgiving. He ruined Thanksgiving.

When he said he wants to nuke hurricanes

Who could forget when during a hurricane briefing, Trump came up with the absolutely stunning solution of just nuking the fuck out of them. Brilliant. Amazing. Please continue to make all of the decisions for the country.

When he tweeted that the moon is part of Mars

The problem with this proclamation is that it just leads to so many more questions, like I would love to know more of Trump ‘s theories on the moon, like what kind of cheese is it made of? Where does it go at night? When we can only see parts of the moon, where are they hiding the rest? Who is the man in the moon and what is keeping him trapped there?

It ‘s truly amazing that the craziest part of this story is not that Trump welcomed a national champion football team to the White House with a feast of McDonald ‘s burgers stacked on literal silver platters while still in their boxes, but that he confidently farted out the word “hamberders ‘ while talking about it. 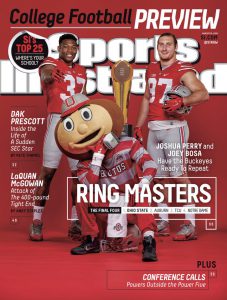 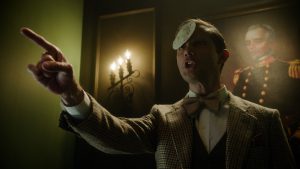 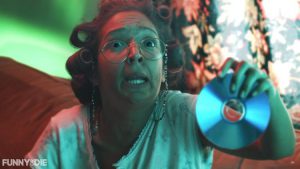 Ben Stein said that President Obama hates America and it might be because he is black. This explains some rule changes he was pushing for on his former game show. 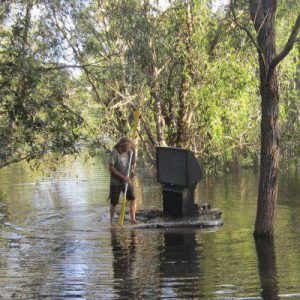 But now that they’re in the water, there’s nothing left but to row themselves back out. 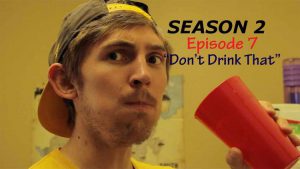 Bill decides to cook and drink some mysterious substances he finds in the refrigerator!