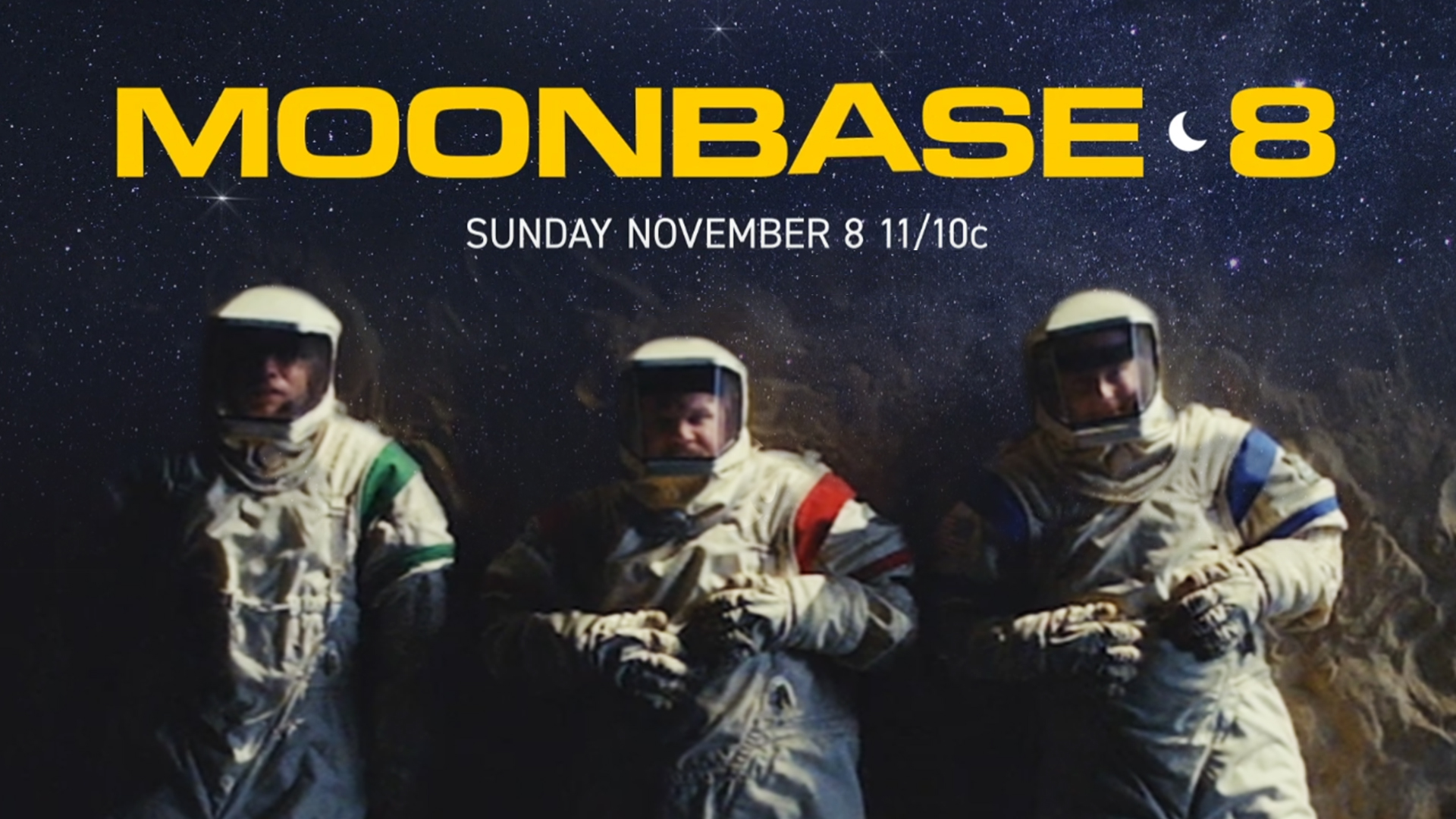 Set in the isolated desert of Winslow, Arizona at NASA ‘s Moon Base Simulator (yes, that very same Winslow, Arizona for all you Eagles fans out there), Moonbase 8 follows eager astronauts Skip (Fred Armisen), Rook (Tim Heidecker) and their leader Cap (John C. Reilly) as they attempt to qualify for their first lunar mission. ‘

While working vigorously to complete their training (and battling their own incompetence) a series of unexpected circumstances forces the astronauts to question their mental sanity, trust in each other and whether or not they ‘re cut out for space travel. In spite of it all, they remain ‘determined ‘to prove they have the right stuff to reach the moon! ‘

Watch new episodes on Sundays at 11/10c on SHOWTIME. 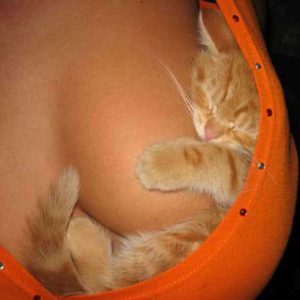 The internet loves both cats and boobs and here is the proof. 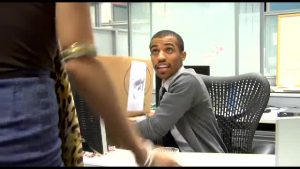 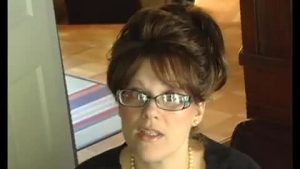 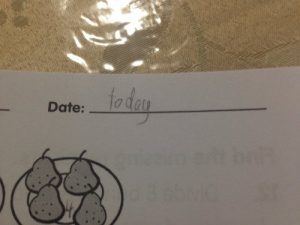 You can’t argue with things that are not not facts! 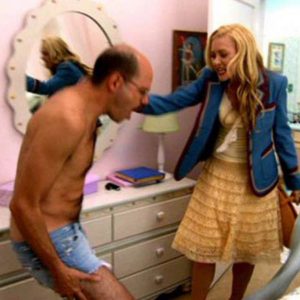 This actually changes nothing in regards to my opinion of TLC.