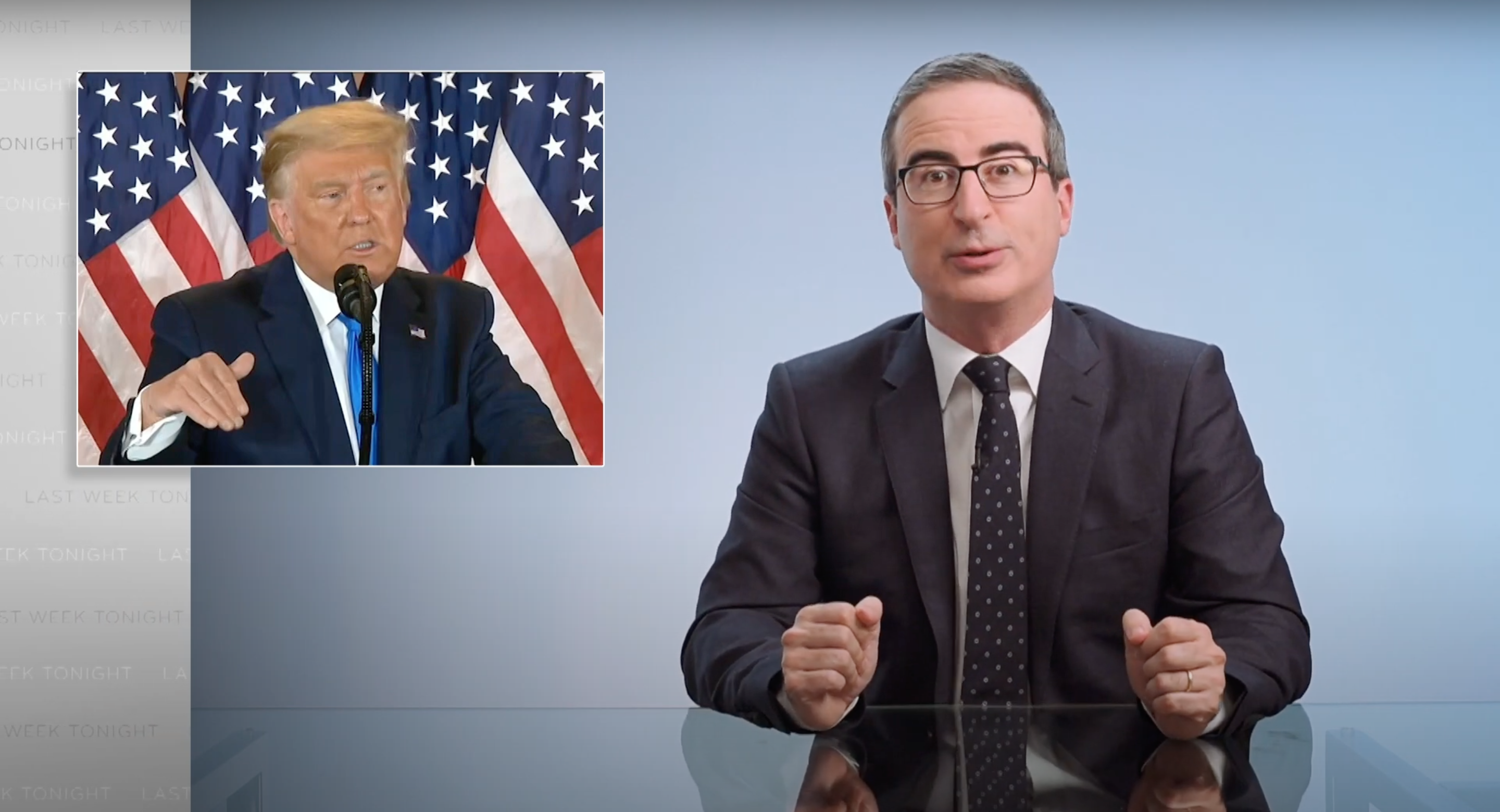 John Oliver very rarely covers the events of the past week on his show, even though the show itself is called Last Week Tonight with John Oliver. However, that has changed slightly over the course of this year. Mostly because some of the things that have transpired this year, for better or for worse (usually for worse), simply cannot be ignored or left unaddressed, like the horrific Kenosha shooting and how it was a glaring example of the systemic racism in this country, and, most recently, the 2020 general election.

For those of you who just returned from a week-long trek through a remote wood without any contact with society or for those who have just woken up from a coma, Donald Trump lost the election and Joe Biden will be our next president. When this news finally broke, the kind of joy and celebration that erupted all across this country was so incredible you ‘d think we ‘d just defeated a fascist dictator ‘

There ‘s a lot for John Oliver to cover, but everything revolves around or stems from one massively important part of the election ‘ the insane lengths Trump, his inner circle, and his supporters have attempted to go in order to cheat and lie his way out of losing, some of which include:

John Oliver, as always, details all of this and more succinctly and excellently, and perhaps the most important takeaways from this episode are that just because this battle is won, the war is not over. And the next step for America is to do some serious reconciling with the fact that yes, actually, this country does divide its people based on their race, gender, and national origin, and fixing that is where the real work begins.

The last point I do want to echo is that you can send pictures of anything you want to the Trump campaign ‘s voter fraud site. Like, ahem… anything. So get creative and have some fun out there! 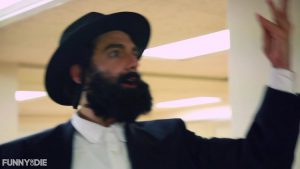 So ‘adoras: a Mexican telenovela that comes to you straight from ‘the depths of hell ‘ 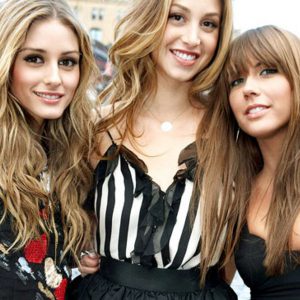 Trash is Back! Your Guide to New Reality Shows 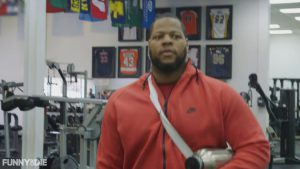 Suh generates tons of headlines and even more controversy, but what do we really know about him? For the first time, see what Suh’s like in intense, competitive situations behind the scenes and off the field, as renowned trainer Mike Barwis tackles him and his anger issues on “American Muscle,” tonight at 9/8c on Discovery. 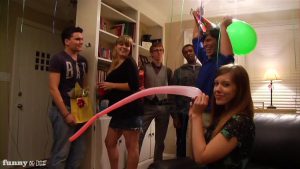 Are you a young man, ages 13-24, who finds it hard staying “cool” around the ladies? Flacidux can help. 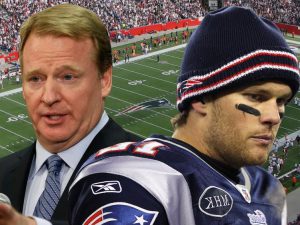 Goodell’s taken a lot of heat the last couple years for his standards regarding who gets suspended and for how long. The NFL commissioner sent this memo to clarify his rationale.