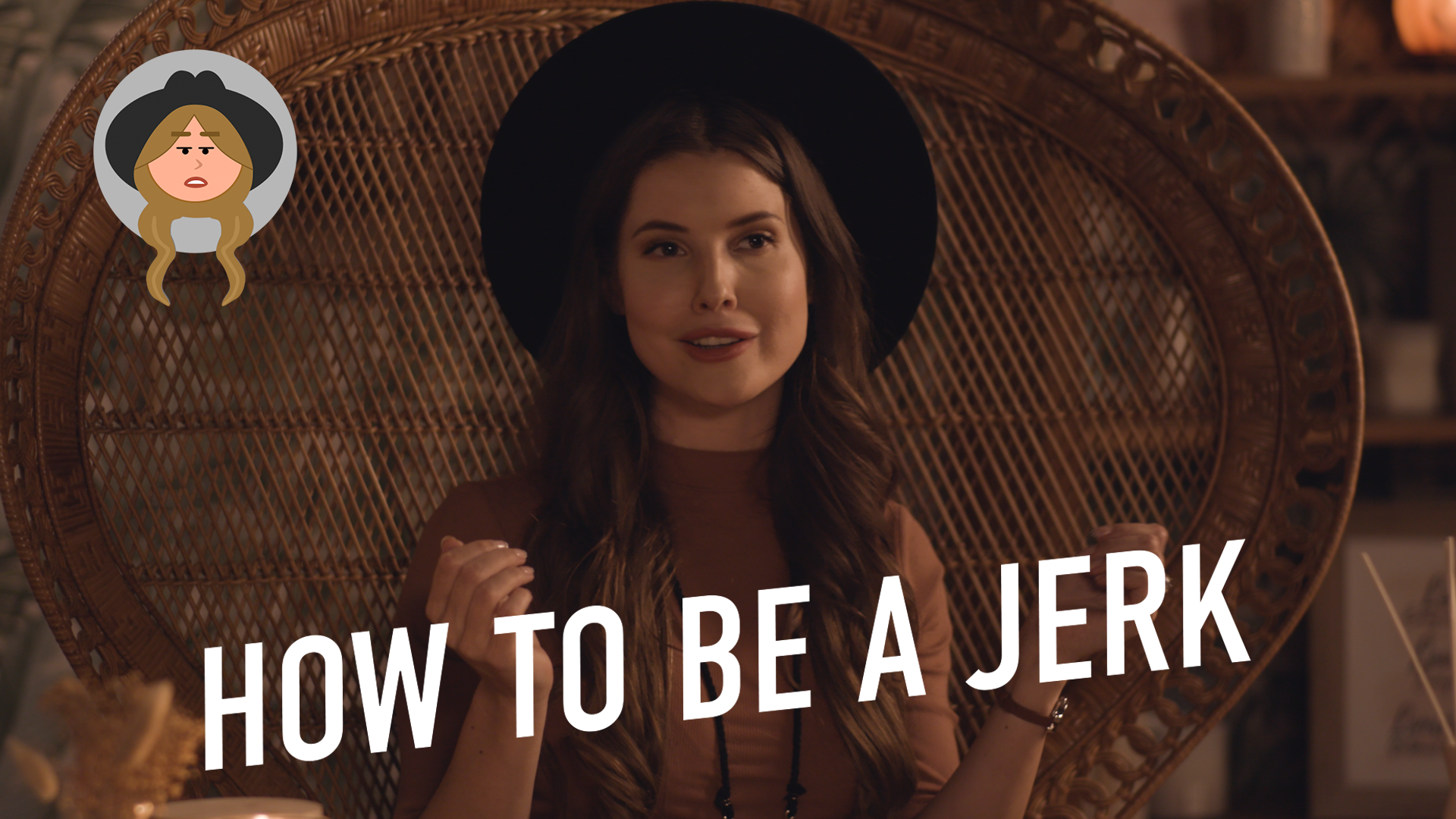 Remember that girl from high school that purposely (and gleefully) gave her female classmates eating disorders? Or that coworker who keeps getting promotions over you because she ‘s a dirty stinking rat?

Well she ‘s BACK and here to share ALL OF HER SECRETS on how to be a successful jerk to the ones you “love ‘ the most – YOUR FAMILY!

HOW TO BE A JERK TO A BABY

There ‘s actually no way to be a jerk to a baby. If you ‘re not good to a baby, you overshoot jerk and hit pure cruelty. The important thing to do at this stage is to really miss the mark on their name.

HOW TO BE A JERK TO A TODDLER

Address them with sarcasm and jokes only you understand. You ‘re hilarious and they have no idea, which makes it even funnier.

Also, this is a great time to just make up because they ‘ll believe anything you say.

HOW TO BE A JERK TO A TEENAGER

Embarrass them in front of their friends – and take a ton of photos! Also – make sure your lame jokes should be really uncomfortable too.

HOW TO BE A JERK TO YOUR ADULT CHILD

Instead of insulting your child, go after the people they love the most! (For example: their significant other!)

You may not see your child ‘s partner very often, so when you do visit, you should start your passive aggressive critiques as soon as they open the door

HOW TO BE A JERK TO YOUR PARENTS

Tell your parents they were bad role models, point out their flaws, and if there were family tragedies, weaponize ’em. 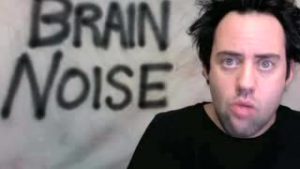 Symbols and reminders of the Superbowl are everywhere. Did you know that watching the game can be dangerous? Help spread the Noise… BrainNoise.com

When Kanye’s tweeting gets out of control, Kim Kardashian and her sisters stage a Twittervention for him. 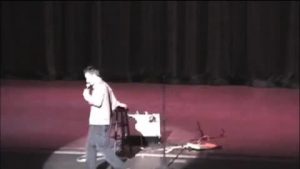 Jimmy raps with the audience, does standup about college majors, etc 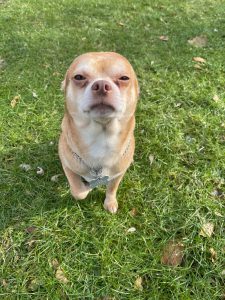 Prancer is 13 lbs of concentrated rage and anxiety. You should adopt him 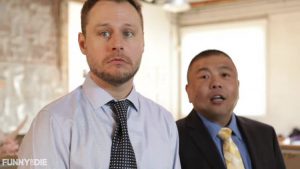 The guys try to negotiate a few more Neil Diamond verses out of the Boss. 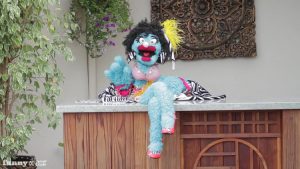 The Casting for RuPaul ‘s Drag Race Season 4 Just Got Fierce! And a Little Hairy.