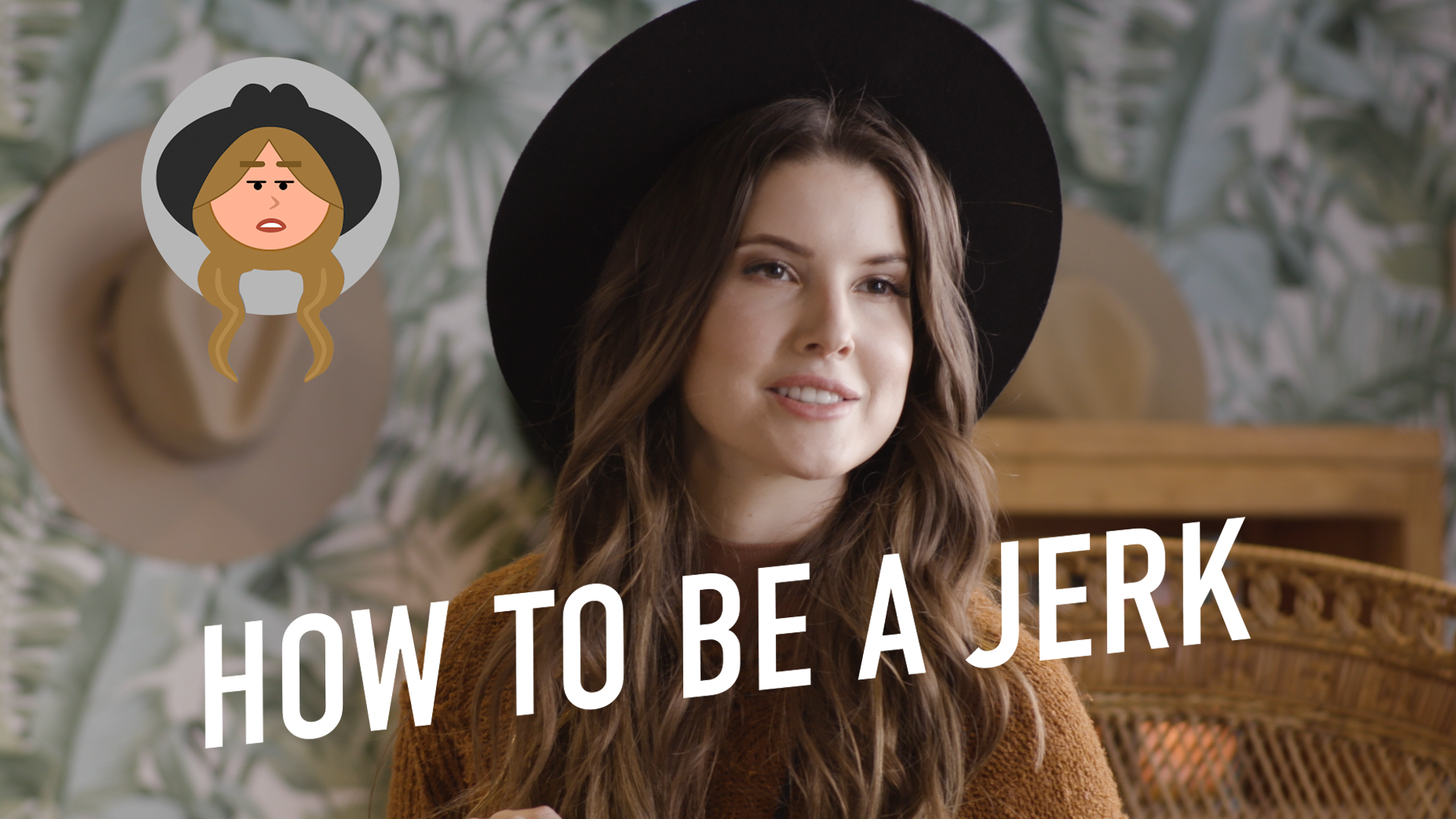 Traveling sucks because you are forced to deal (and corporate) with other people.

HOWEVER, today ‘s lesson from the publically-canceled-16-times Brie Summers ISN ‘T about how to be a good co-traveler (because where ‘s the fun in that!?), it ‘s about how to be the worst commuter because you thrive off other people ‘s misery.

HOW TO BE A JERK IN A HOTEL

Hotels are a jerk ‘s paradise. You pay for one small room in a giant building full of many people, and you ‘re entitled to act like it ‘s your own personal mansion. Be sure to trash your room and be as loud as possible. Remember: since you paid for the space, you ‘re entitled to do whatever you want.

HOW TO BE A JERK IN TRAFFIC

Make your daily commute more fun for you (and more miserable for everyone else!) by being on your phone while you drive. Did the light just turn green? Don ‘t accelerate – first finish your text and then slowly continue your drive. Need to switch lanes? Don ‘t bother with a turn signal – other drivers will figure out what to do when they see you unexpectedly swerve into their lane!

HOW TO BE A JERK ON AN AIRPLANE

Now, for the most fun place on Earth to be a jerk, 35,000 feet above it. If hotels are a jerk ‘s paradise, airplanes are a jerk ‘s jungle gym. It ‘s a great place for us to play around, try stuff out, and make other kids cry. If you like to vape – don ‘t let your airline ‘s prohibitory policy stop you from enjoying your mango vape! Create a secret fort under your sweatshirt, so everyone knows what you ‘re doing, but no one can legally prove it. Be sure to drink a lot before getting on the plane. Water ‘s the easiest way to guarantee you ‘ll have to constantly climb over the person next to you.

When it comes to choosing your liquids on a flight, alcohol fun, but caffeine makes you more chatty, so be sure to drink BOTH so you can force your neighbor into a one-sided conversation the entire flight. Weeeee! 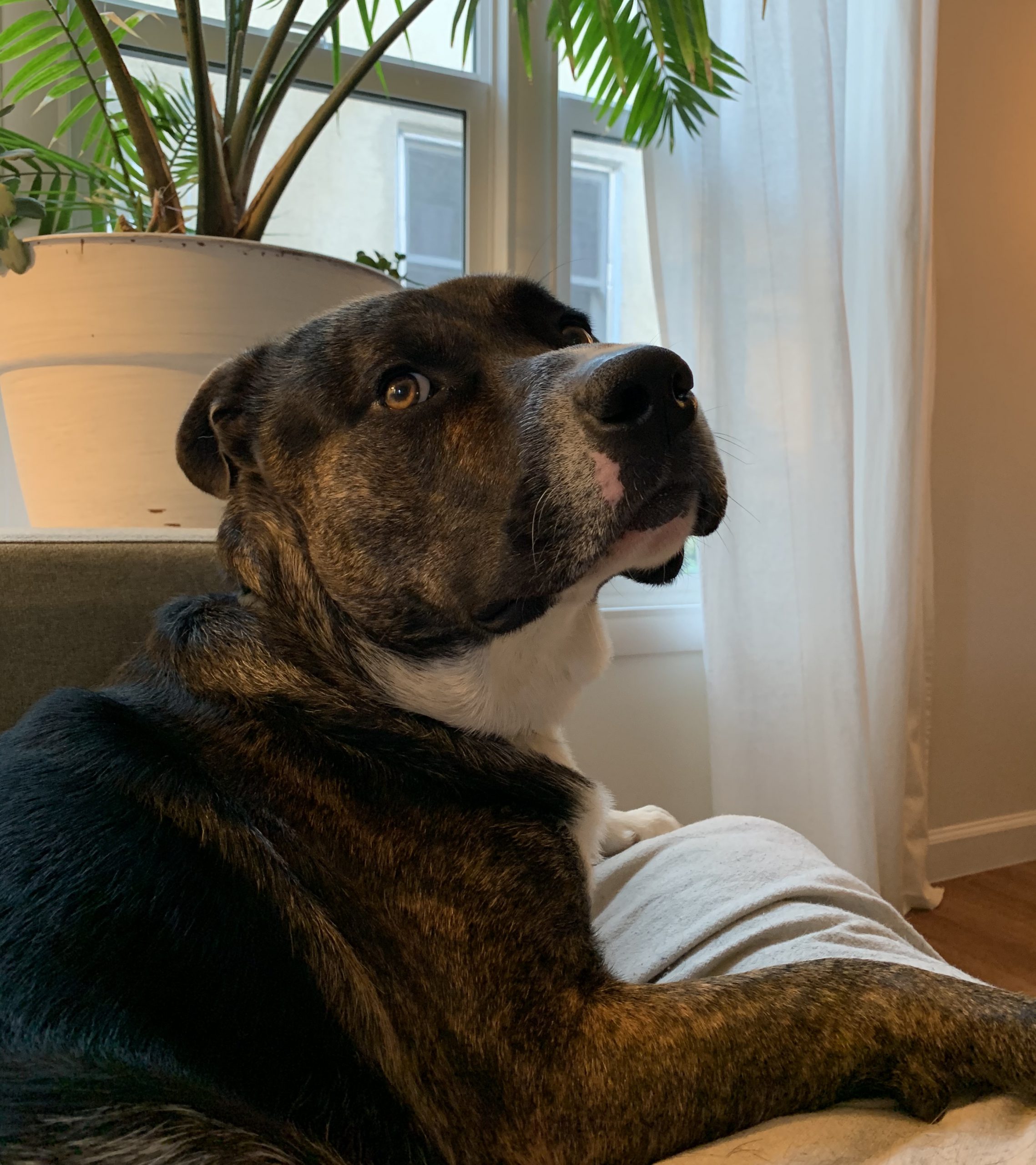 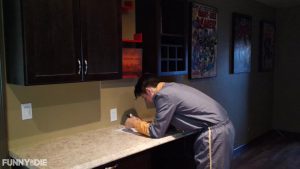 Nik’s grandmother was a flight attendant 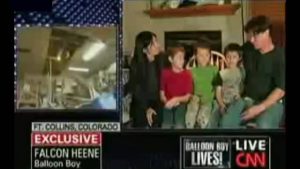 Look who’s back, just when we needed him the most! 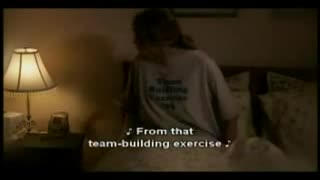 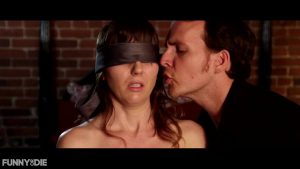 Here at CHECK 15, our goal is to create a Monthly Cancer Awareness Day. On the 15th day of every month, we’ll be hitting the internet with a reminder to break down barriers around the cancer conversation (with a healthy dose of humor). On this day after Valentine’s Day, we enter the world of E.L. James’s FIFTY SHADES OF GREY, but our Mr. Grey has a secret monthly fetish you won’t want to miss! http://www.facebook.com/CHECKfifteen http://www.twitter.com/CHECKfifteen http://www.instagram.com/CHECKfifteen Written & Directed by KYLE R. SMITH Starring LEVI PETREE & KATE VOLPE Director of Photography MIKE STANISLAWSKI Production Assistant VICKY CHAN Voice Over by MARLEE RAWSKI Canon 7D Mark Provided by MARI PROVENCHER Very Special Thanks to Richard Quezada, Rae Deslich, Johnny Recher, Matt Mazany, Funny Or Die. “Crazy In Love (Fifty Shades Of Grey Remix)” by Beyonc ‘ We do not own the rights to some of the music, sound or video selections used within. This video falls under the factors of fair use & parody laws. This video was created for non-profit & educational purposes. 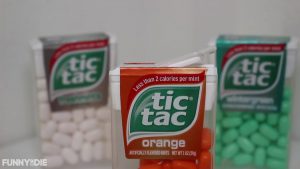