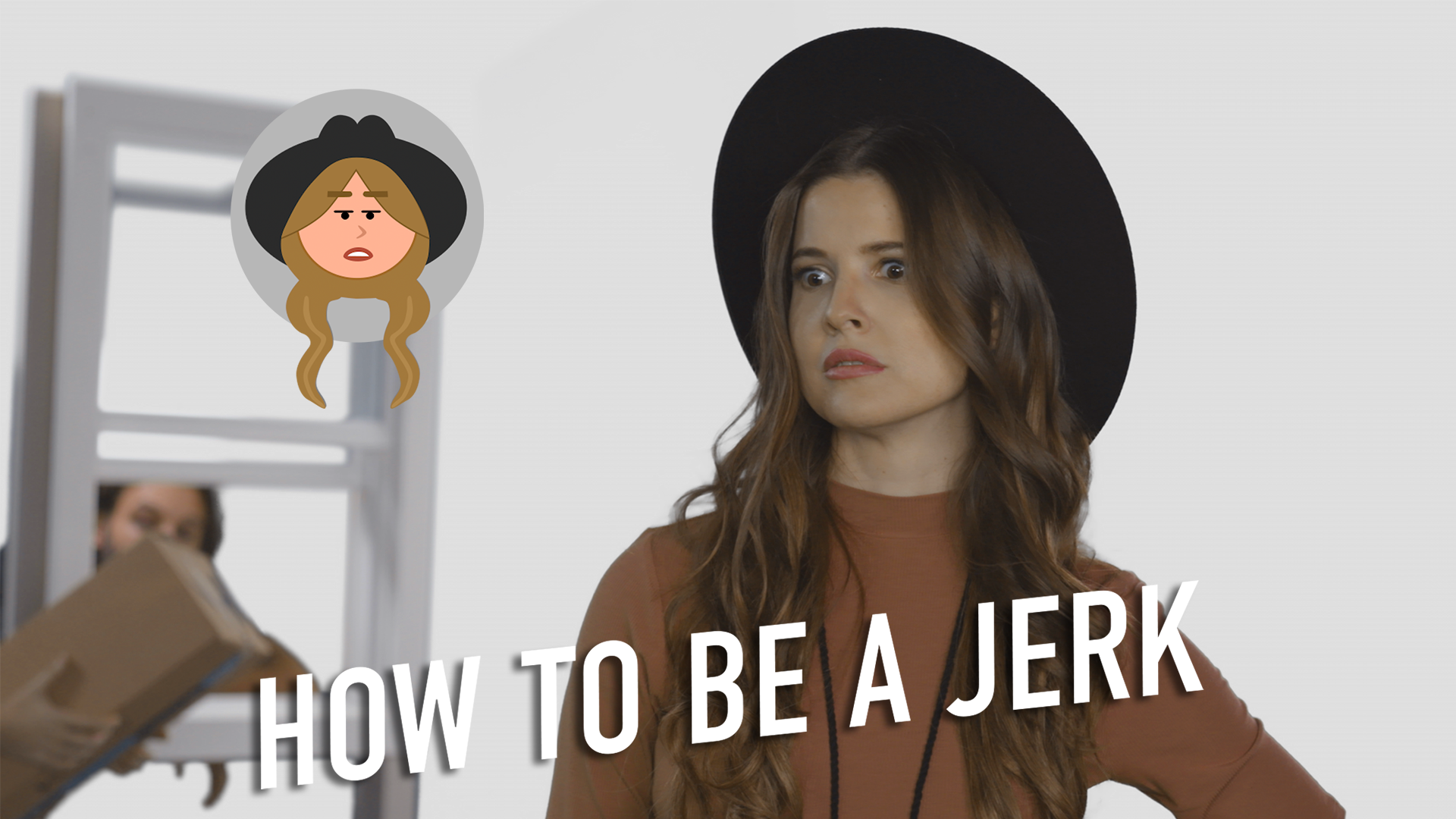 From the author of the bestselling books, Success by Failing Up and Stop Listening and Start Deflecting: 101 Ways to Tell Someone How They Feel, Brie Summers BACKto teach you HOW TO BE A JERK TO YOUR NEIGHBOR!

HOW TO BE A JERK TO YOUR NEIGHBORS

You know more about your neighbors than most of their friends and family just from the packages that arrive at the doorstep (and from what they wear around the house and the noises they make at night). Be sure to make LOTS of unsolicited comments about their life when you see them – they ‘ll hate you SO MUCH for it!

Plumbing is like a group project: if one person messes up, it affects EVERYONE. So clog your pipes! It won ‘t just affect YOU – it ‘ll affect EVERYONE IN THE BUILDING (but they won ‘t be able to trace it back to you lol) 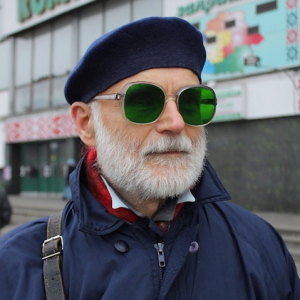 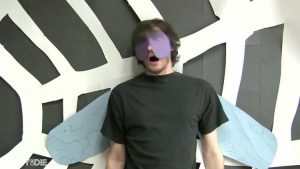 In the name of science…and arachnid curiosity. 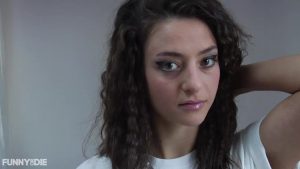 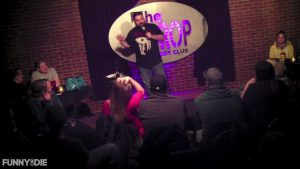 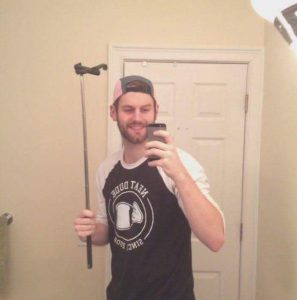 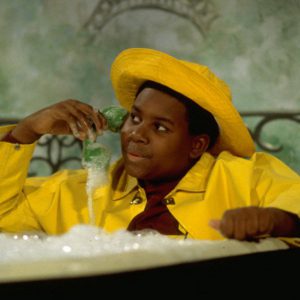 Help yourself to a hearty sampling of this week’s best links.