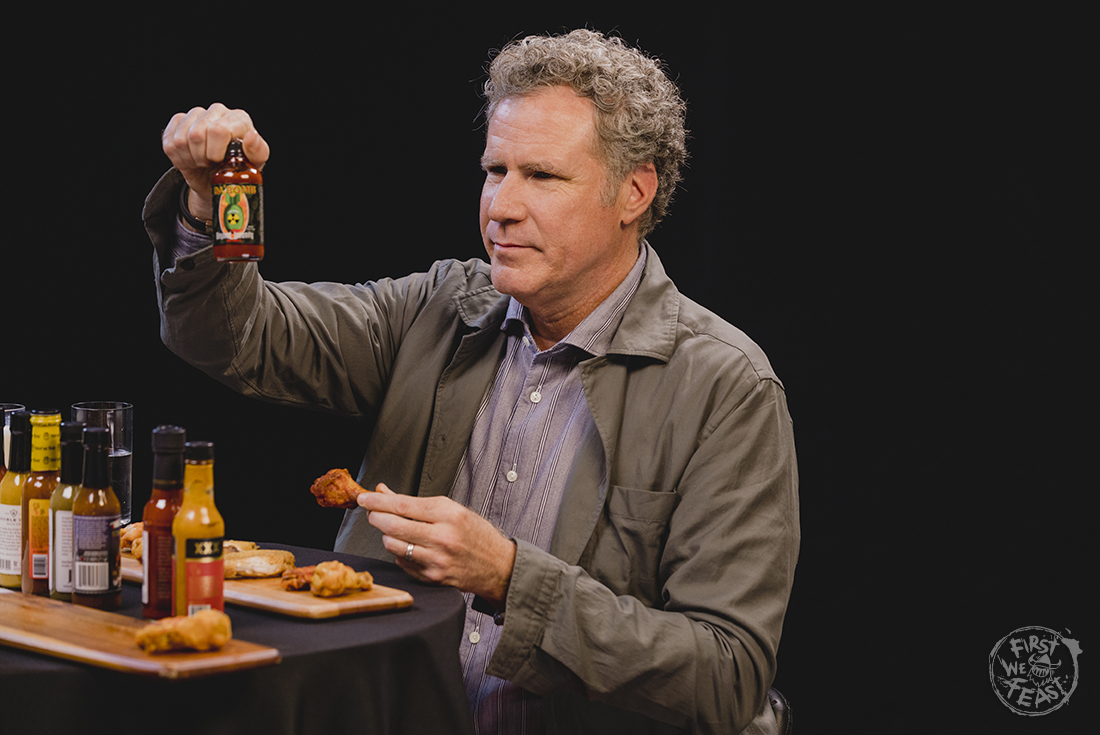 Many celebrities have faced First We Feast ‘s hot wings of death, and it was only a matter of time before Will Ferrell rose to the challenge as well.

Julia Louis-Dreyfus, whose new film with Will Ferrell, Downhill, just premiered in theaters last weekend, was supposed to take on the Hot Ones gauntlet as well, but unfortunately wasn ‘t able to join due to a stomach bug.

Not to worry, though! Will was quick to let Sean and everybody else know that he has “a very active ulcer ‘ so he wasn ‘t really alone.

Will ‘s career spans decades and it hasn ‘t slowed down for a moment, so although he ‘s been a household name since his SNL days in the 90 ‘s, he steers clear of social media so it isn ‘t everyday that we get to hear from him ‘ and it ‘s almost never that we get to witness him battle supremely hot wings in the process.

We learned a lot of tidbits about Will, like whether he preferred reindeer eyeballs or spaghetti with maple syrup, and got a ton of cool insight into some of his most iconic movies. (You ‘re going to kill it at Trivia night)

But most importantly, this episode of Hot Ones took the question on everyone ‘s mind, “Can Will Ferrell handle the heat? ‘ And answered it with an emphatic, “Kind of! ‘

Gwyneth Paltrow invites us into her home to check out Goop headquarters! Learn about her daily routine, diet, and more. 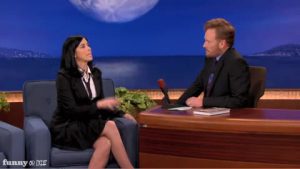 Sarah recounts the story of when she first discovered the name of the Funny or Die CEO on Conan. 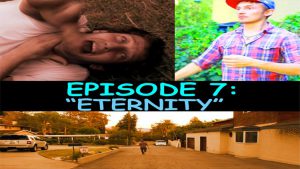 Drew and Bill speculate the theory of enternity. 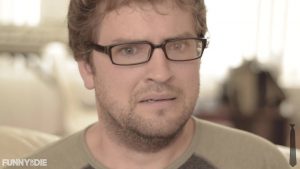 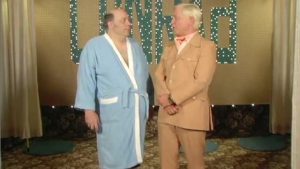 Let ‘s Get Your Rumpate Back! Lost your Rumpate? Conrad will not rest until it has been recaptured! 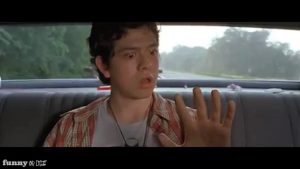 You are freakin’ out, man.