Folks, it looked like Kyra Sedgwick had Randy on the ropes.

After returning from a successful night where he somehow managed to secure Matthew McConaughey for the role of Toad, Randy returned home with Kevin only to find Kyra waiting for them. She had spent enough time tailing Jeff and almost got her hands on the incriminated U-Haul full of Randy ‘s plans to kill Kevin, and it seemed as though she had more than enough to turn Kevin against Randy and crack this whole thing wide open.

But Kevin was still riding the high from Randy securing Matthew McConaughey for his film, and had some pretty serious booze goggles on, so he chalked Kyra ‘s suspicions up to her “Closer-ing everything, ‘ keeping Randy ‘s cover safe.

After that close encounter, Randy quickly disposed of the U-Haul truck and in his mind, he was now in the clear!

But Kyra Sedgwick wasn ‘t about to be deterred that easily. If Kevin needed more proof that Randy is up to no good, then fine, she ‘ll get him more proof. Even if she couldn ‘t get the U-Haul truck itself, she could still find out who rented the truck in the first place ‘Mrs. Beslow ‘ and maybe drop them a line. 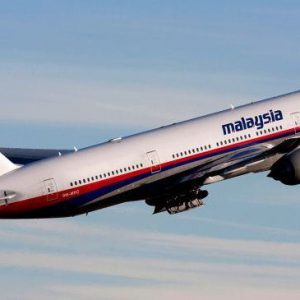 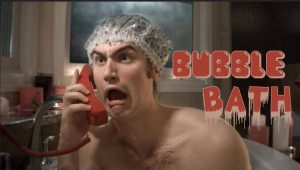 It gets worse before it gets wetter.

On the third day of Tom Wagg’s internship, he discovered a whole new planet. I believe we can get our intern to do the same thing. 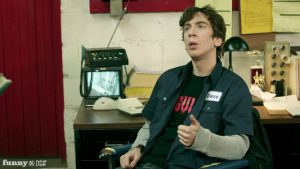 Eric is shocked when he finds out who Bill and his brothers have been paying as their security guard. 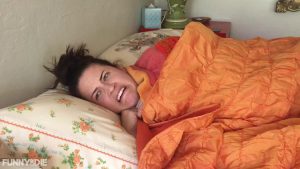 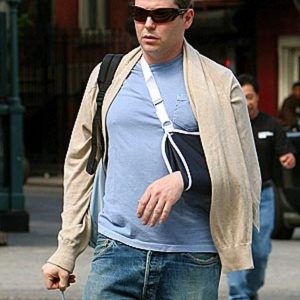