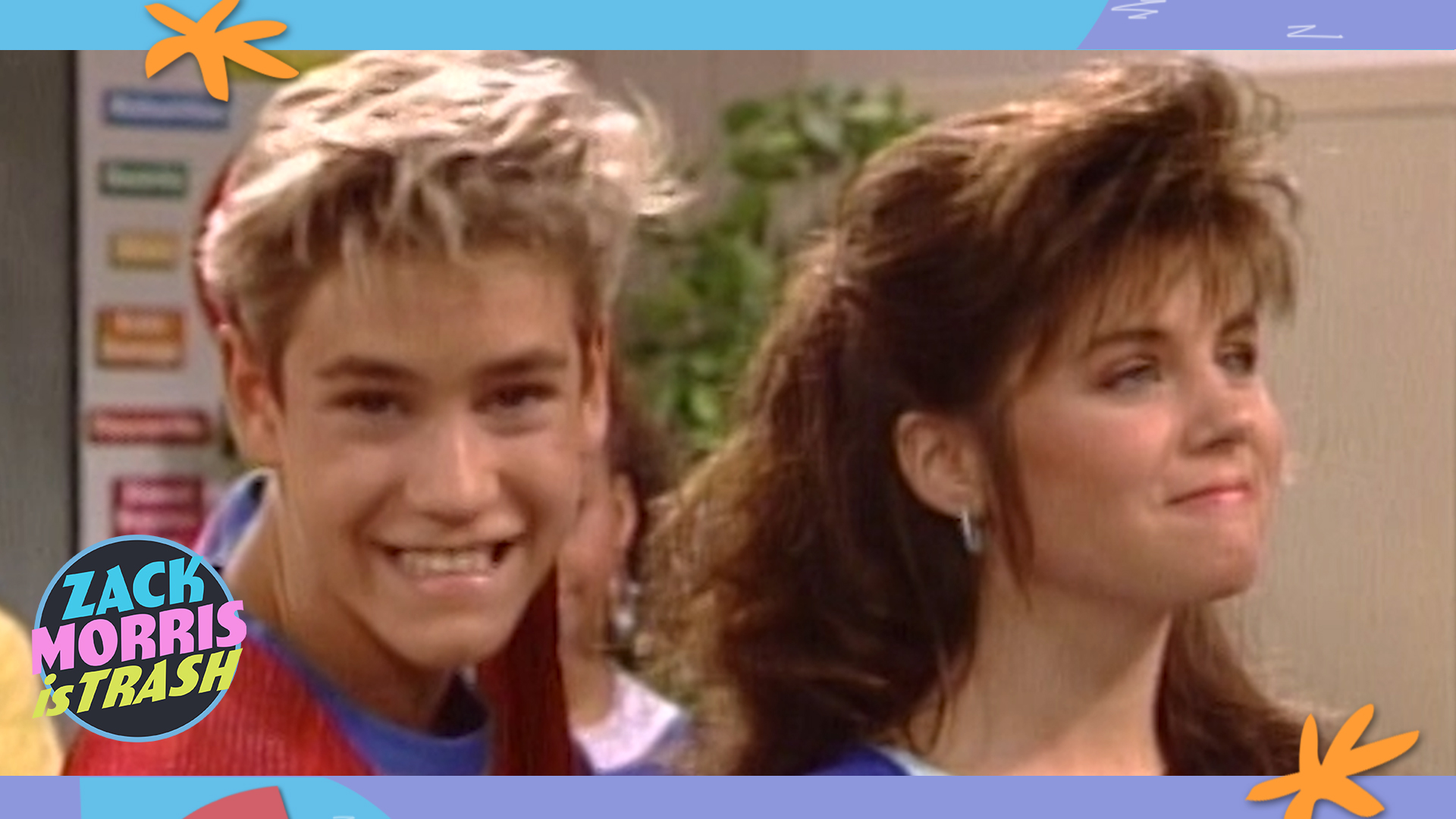 It ‘s marry your classmate week at Bayside. A thing every school does. Zack ‘s overjoyed about his academically arranged marriage to Kelly and plotting his imminent assault. ‘

Zack tells everyone he knows what sex is and plans to have it with his fake school wife. Jessie doesn ‘t want to sacrifice a career for marriage. Zack will make that sacrifice so Kelly can work while he does jack diddly. ‘

Kelly asks what Zack values in a relationship. Mouth stuff. ‘

(Kelly Morris. I ‘ve died and gone to heaven.) We should all be so lucky. Belding assigns a scenario in which Kelly staggers home after a major car accident. Zack ‘s response? (Who cares? Kiss me.) Belding requests, please don ‘t whip it out in a classroom. So Zack explains Kelly ‘s emotions to her, says shut up, then proceeds with Operation: Whip It Out In A Classroom. ‘

Belding assigns kids to the couples. (He ‘s not my son, must ‘ve bene a mixup at the hospital.) Zack Morris makes Woody Allen look like father of the year. Kelly, kind soul, embraces her child. ‘

Zack ‘s scorned kid is acting out, vandalizing school property over his unrequited love for Lisa. Slater steps up to be the man Zack isn ‘t by raising his son. Slater, who is now Lisa ‘s dad in this fully normal project, offers to help set up a date. ‘

Zack uses more class time to say he ‘s chubbed up then make a move on Kelly. When his son wants attention, Zack uses physical force and violent threats. Kelly tries protecting Screech, but Zack continues his Domestic Abuse Jr. seminar. (Mommy Call 911!) Don ‘t stop there, the FBI and IRS should probably take a look at him, too. Zack offers a disingenuous, “I love you, ‘ that Screech sees right through. ‘

Great news. Kelly ‘s pregnant! Zack ‘s revolted and turns his back on his growing family. Kelly doesn ‘t want a man who hates his children. She walks out on Zack. Kelly, please, keep walking. Zack, who just pushed Kelly away, can ‘t figure out why she ‘s leaving. ‘

Slater wants to support Jessie ‘s career and is thrilled about having children. (Why? Because I ‘m a good father.) How refreshing. Screech arrives to take Lisa to the movies. But she ‘s not interested. Oh well! At least Slater tried. ‘

Except Screech reveals Slater only offered the date if Screech would do the community service of accelerating Zack and Kelly ‘s inevitable split. ‘

Slater tells Belding he did it to keep Kelly away from Ted Blondey. But while Slater has the cognizance to reflect on what he could ‘ve done differently, Zack farts out a worthless sorry. ‘

Belding gives the gang a chance to finish their totally routine project at the diner with the magic waiter who never met a health code he couldn ‘t make disappear. Slater comes to the mature conclusion that he and Jessie have fundamental differences that would prevent a happy relationship. ‘

Zack Morris took a class project as a blank check for his carnal fantasies. And despite repeatedly stating he ONLY cares about his wife for sex, was wholly uninterested in what sex produces. When the child he disavowed lashed out, poor Slater picked up the slack then got in trouble for trying to save a mother and her son from an abusive household. And while Slater learned to be honest with yourself in a relationship, Zack learned to lie his ass off. Not a new lesson for Zack Morris. Zack Morris is trash. ‘ 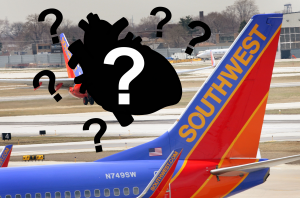 How does this even happen 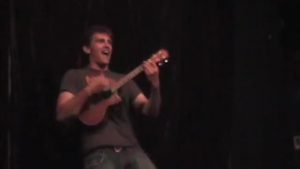 A song about a musician writing a song. 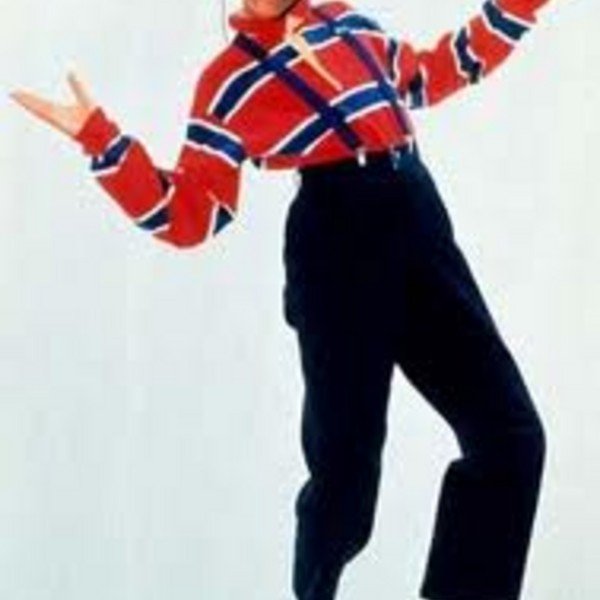