Johnno and Michael try therapy and learn a universal truth:

EVERYTHING IS YOUR PARENTS FAULT 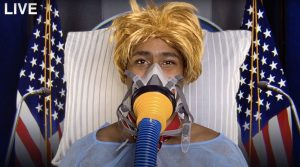 President Trump claims to have intentionally contracted COVID-19 to win over the support of infected voters. 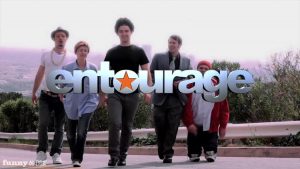 The boys of Entourage can’t do anything without their phones. 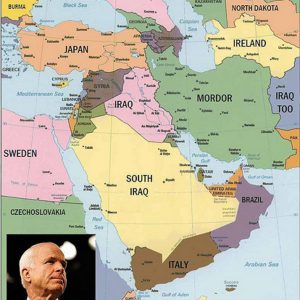 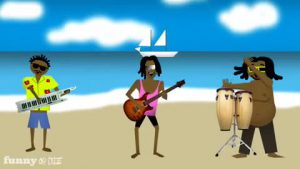 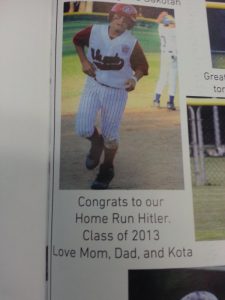