Watch Bowser finally seeks revenge against his fuck boy nemesis Mario. They each unveil the truth behind what went down during the Super Mario Bros video game series.

Listen and subscribe to “Wish U Were Weird ‘ on Apple Podcasts

Join Sarah and Vinny, as they discuss all of the most random things you ‘ve always wanted to know more about… Everything ranging from but not limited to dating, pop culture, drag, sexy pixar characters, that dog who looks like your cousin, was E.T. a bottom and much more. 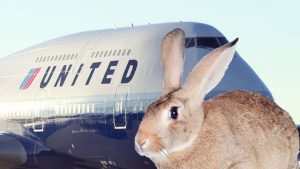 “I know you’re mad at United, but get it through your thick skulls that airlines are entitled to do WHATEVER they want to us and our pets.” 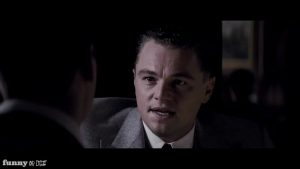 Leonardo DiCaprio would do anything to win an Oscar. 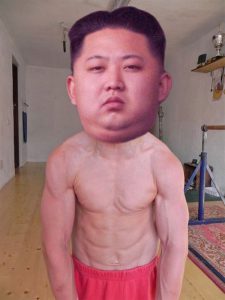 Here are photos of me to prove to you I have Best Body In World I did not shop these photos they are 100% real. 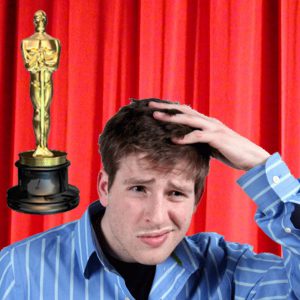 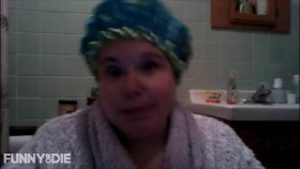 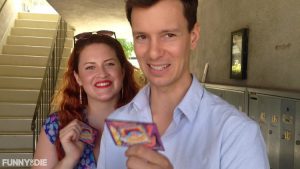