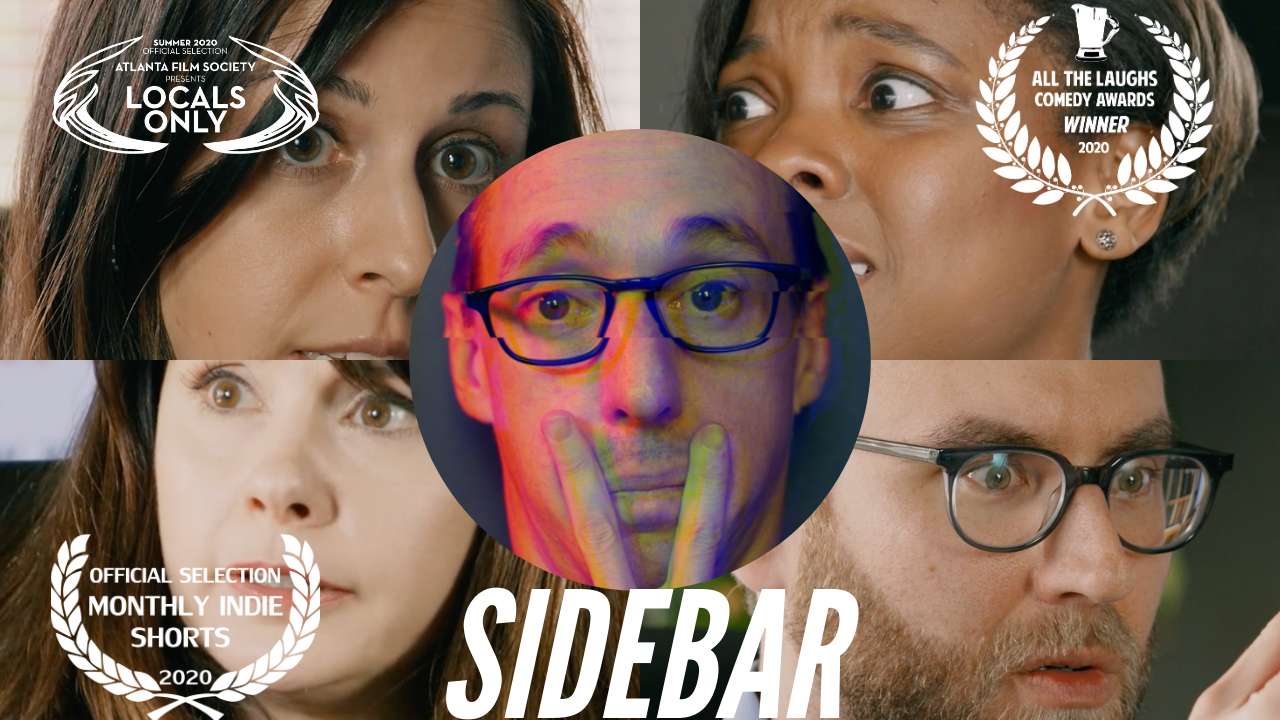 The only thing worse than having to sit through a shitty meeting is when your shitty co-worker derails the whole thing by having some stupid off-topic conversation. An hour later and you haven ‘t even touched on the budget planning agenda.

But have you ever wondered how deep the sidebars go? And what happens if you call a sidebar by yourself? Sounds like some Christopher Nolan Inception shit, right?

We get it, we all miss seeing people, but let ‘s not pretend going into the office was anything but a colossal waste of time. “Sidebar ‘ is here to remind you of that.

Written, Directed, and Produced by
Eric Castaneda and Alex Parkinson

Don ‘t forget to collect the poster series below and hang them on your wall next to your poster of Ryan Gosling topless. 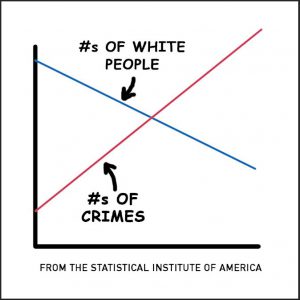 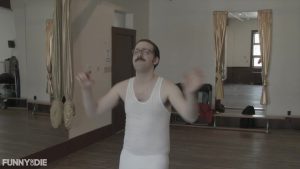 Get the album at http://martytopps.bandcamp.com 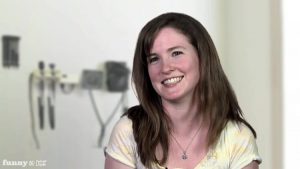 “You’re my friend…right? I mean, we don’t…really know each other, we don’t hang out or anything…” http://bedsider.org/talkdoctor

If the Los Angeles Lakers were still in the NBA playoffs, we would have been able to see this never before seen commercial. 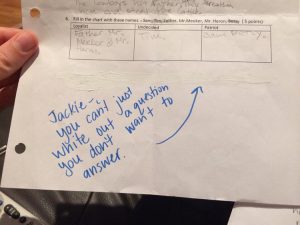 Teacher Not On Board With Student’s Use of White-Out 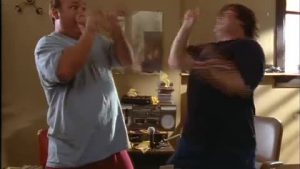 Jack and Kyle have 5 days to write a song