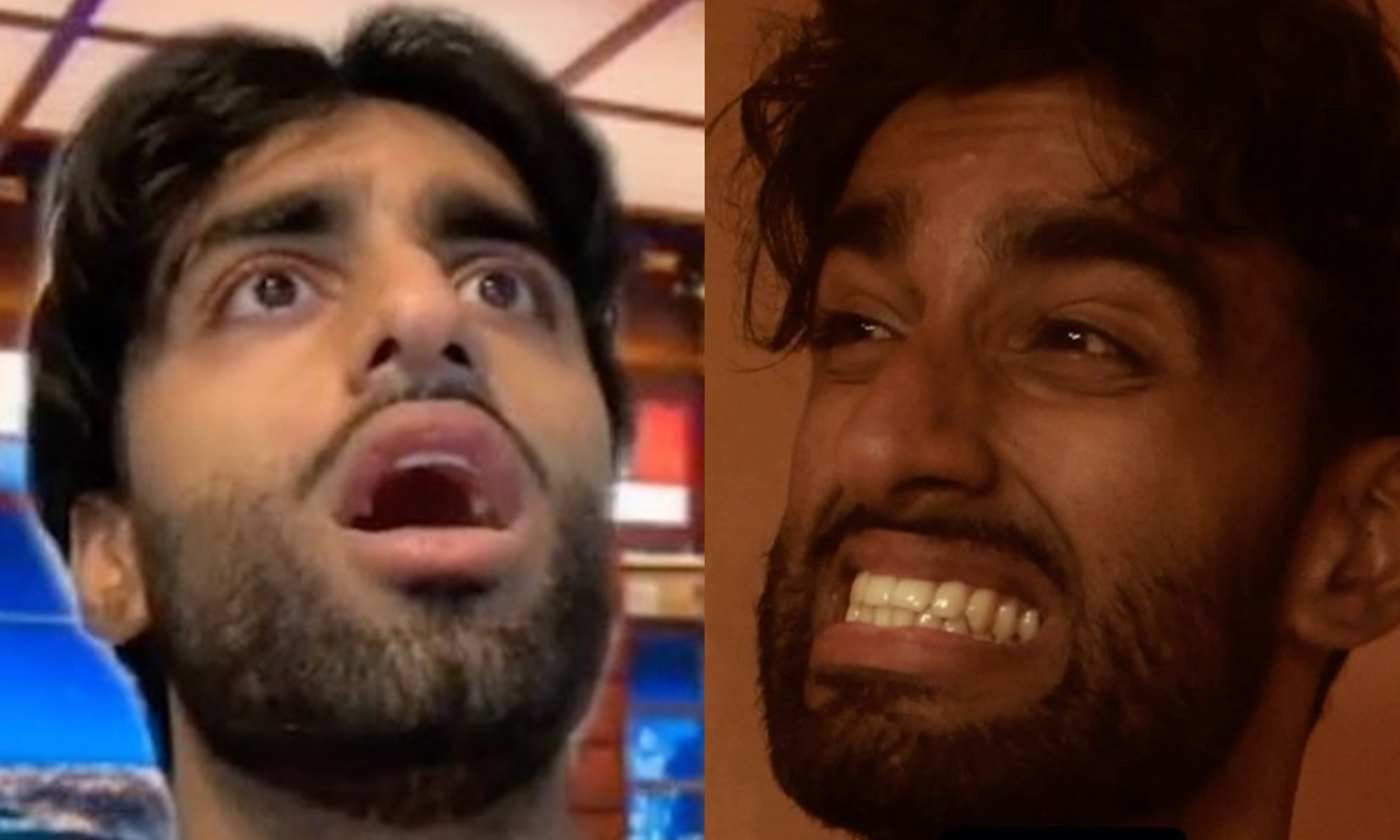 Do you have a friend that ‘s smart but “stupid ‘ at the same time?

Like, they own a home and have a full-time job, but they think racism isn ‘t real?

Personally, I don ‘t believe anyone is actually stupid – the root of the issue tends to be a mix of being misinformed, uneducated, and/or needing to get their ego checked via therapy.

ALSO – we (unfortunately) live in a world with both evil corporations AND bad people with money that intentionally make things complicated and spread misinformation to discourage the oppressed from being informed OR politically active.

So… how do we get our smart (but stupid) friends to see the error in their ways?

Well – they say “laughter is the best medicine, ‘ and comedian Karan Menon ‘s TikToks are proof that humor may be the best way to inform your misinformed friends.

The “All Lives Matter ‘ movement is stupid, and this TikTok explains why in the funniest way.

“Voter suppression isn ‘t real, ‘ haha – YOU SURE ABOUT THAT!?

I literally once didn ‘t watch anything on Netflix for a month because I was too lazy to re-enter my password. We KNOW that people are less likely to do something when they ‘re inconvenienced – so why wouldn ‘t we make voting as accessible as possible? (unless the people in power didn ‘t want CERTAIN people voting… dun dun DUN!)

Does the phrase “abolish the police ‘ make your friends ?furious?? Show them this:

BTW – no one said, “get rid of the police. ‘ We said, “hey – there ‘s a consistent pattern of police killing or injuring innocent people of color AND mentally disabled people. We should probably change the way we do policing so that this stops happening. ‘

The electoral college is bullsh*t and we all know it. Let this video ?vindicate you?

There aren ‘t a ton of people defending the electoral college ‘s legitimacy, we ‘re just in a weird position where it would be difficult to get rid of it. However, we got stuck with Donald Trump for four years because of the electoral college and over half a million people died because of his mishandling of the pandemic. I feel like that alone is a good enough reason to at least try to abolish it. Here are step-by-step instructions on how we could actually abolish the electoral college.

When Texas got hit with unusually cold weather, did any of your friends brush off the chaos it caused as a result of “people not knowing how to handle cold weather ‘? Show them this:

The needless amount of property damage and death this weather caused was preventable – the state was just too cheap to put in the infrastructure that would ‘ve protected its citizens. We can ‘t allow people to be misinformed about what happened in Texas, or it will happen again (just like it did 10 years ago).

Have a friend that still won ‘t wear a mask? (even though we are a year into this pandemic). SHOW THEM THIS:

Nobody cared who I was until I took off the mask.

I once didn ‘t recognize a guy I had been dating for 6 months because he got a haircut. So yes – I do fully believe Robin wearing that mask would protect Robin ‘s identity.

Sorry to circle back to police reform thing again, but C ‘MON!! WE HAVE TO CHANGE THIS “absolute immunity ‘ bullsh*t because it is GETTING IN THE WAY OF JUSTICE.

Police are only part of the problem. End absolute immunity, hold prosecutors accountable. LINK IN BIO TO LEARN MORE #comedy#justice#learnontiktok#fyp

Read all of our TikTok Creator Spotlights! ‘https://www.funnyordie.com/tiktok-spotlight

Not sure where to go on the internet? Problem solved 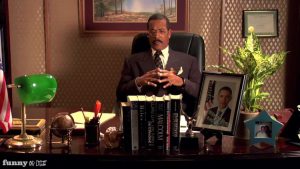 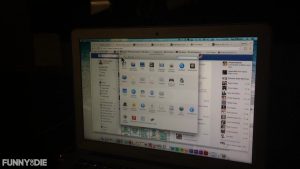 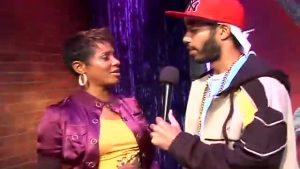 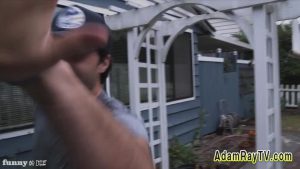 Actor/comedian Adam Ray, goes back to his hometown of Lake Forest Park, WA to reconnect with some old friends. 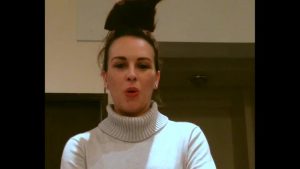 “You know I don’t speak spanish”