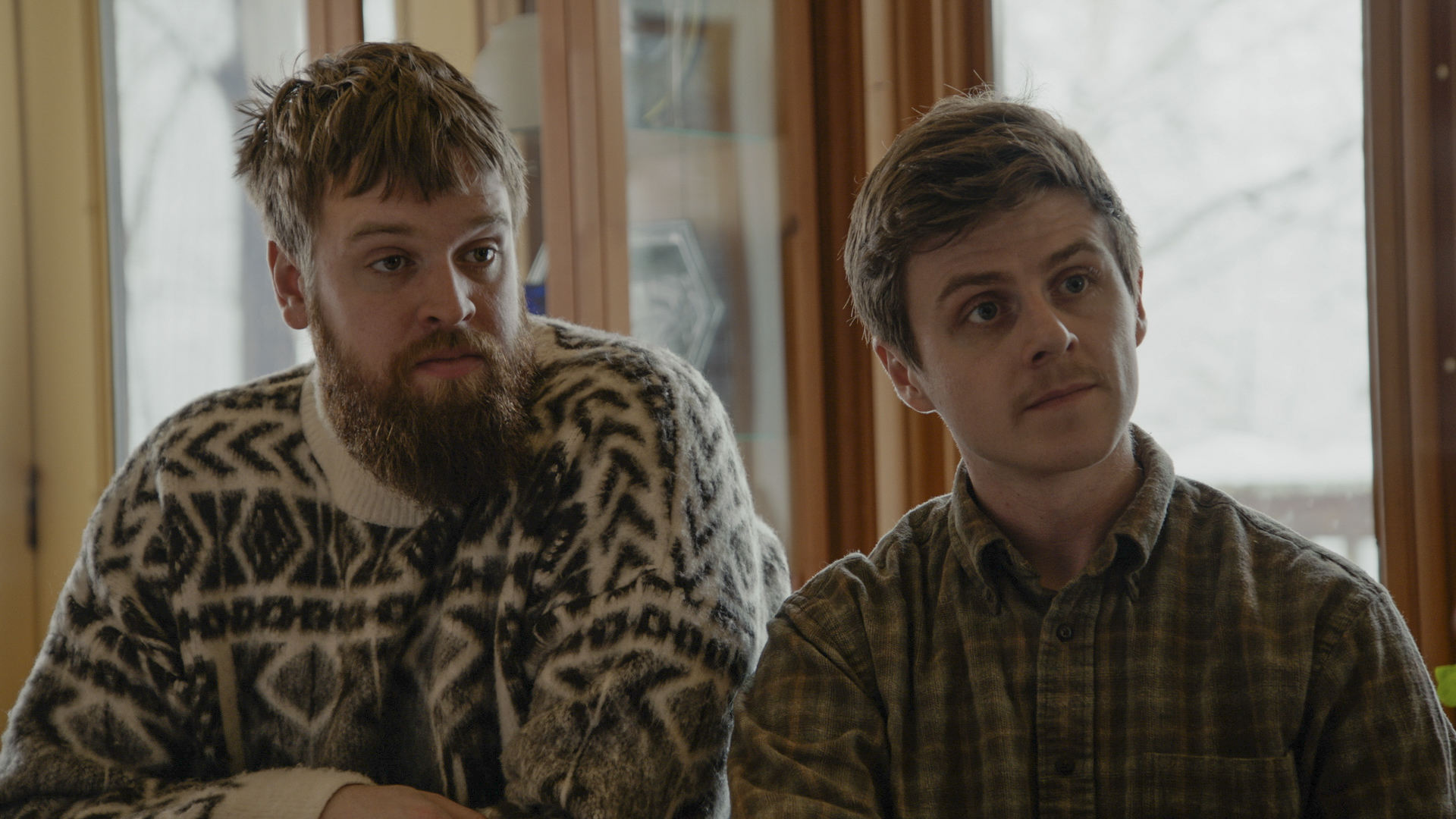 In 1934, Harold Heaven disappeared from his cabin in Haliburton, Ontario in the dead of winter.

All that was missing was his rifle, his best suit, and Harold himself. The door was left open, the lamp was left burning. With no body ever found and not even so much as footprints in the snow to follow, the case was unceremoniously closed as a supposed suicide. 87 years later, that ‘s the story that Mike Mildon, Harold Heaven ‘s great-great-nephew, grew up hearing. What happened to Harold? Why would a young man who had just recently purchased land and started construction on a new cabin walk out into the woods in the middle of the night, and in a suit, no less? If it was a suicide, why was his body never found? These are just some of the questions that Mike and the rest of his family wrestled with around the campfire over the years, and with over eight decades of separation from the disappearance and not a lot of information to go on, Mike and his best friend Jackson Rowe set out to find some answers.

Mike and Jackson are comedians by profession, but they want you to know that the disappearance of Harold Heaven, the people they interviewed, the leads they uncovered and the lengths they went to in this documentary are very real.

This interview has been edited and condensed for clarity and length

Mike, obviously this is something that you ‘ve known about for a very long time, but at what point did you tell Jackson about Harold Heaven? And then how did that lead to you guys deciding to try and solve this mystery? ‘
Mike: I don ‘t think I ever told Jackson about the campfire story, which is what I knew my entire life. The first thing I brought to him was the 1934 police reports, and it was right at a time when, like, all the content we were absorbing was true crime. So, I handed [the police reports] to him and was like, “I think there ‘s something here. ‘ Then we started to go back and forth about everything: what was on the police report, the investigation, then it slowly started to dawn on us that we might have a true crime on our hands. ‘

Since both of you come from a comedy background and have been working together for a while, what was it like switching gears into true crime? Did you find that your skills from comedy were applicable at all?
Jackson: It was a bit awkward at first, for sure. We were just nervous and we wanted to make sure we were doing the whole case justice. Then as we got our feet wet and as we started to get more and more into the thick of the investigation we really settled in. I think our comedy background was an asset to us because we could put people at ease during the interviews, and we come across with a certain charm that allows people a little more freedom to talk about stuff. They know we ‘re not just looking for the goods and trying to pin anything on anybody. We ‘re actually just interested in making the best documentary and getting to the bottom of the case. ‘

What was it like working to solve this crime that ‘s not only so close to home for you, Mike, but to try and solve it with your family? Was that weird?
Mike: Yeah, there ‘s a lot of trust involved and they didn ‘t know the story we were telling. They just knew we wanted to talk about the Harold case. They were kind of like, well, how is this all going to fit together? To be honest, Jackson and I didn ‘t really know exactly what we were telling at the beginning either. We knew we wanted to solve it but we were kind of feeling it out, trying to make it feel like we ‘re having fun, the same way we talk about the campfire story. Jackson and I treated the interviews the same way with my family, like it ‘s just a conversation about Harold. And depending on the generation, like you go far enough back and there ‘s only one generation removed from Harold. So then it ‘s a little bit of a touchier subject. We just had to strike the right tone and balance with each person. ‘

Yeah, I mean it sounds like it ‘s so long ago when you say 87 years, but that ‘s not that long ago. I wasn ‘t expecting, going into the documentary, to be able to see people who knew Harold.
Jackson: It gives a whole new weight to it, when you meet people who met him or knew him and can describe him as a real person rather than just the photos we ‘ve been seeing. It was really cool. ‘

Jackson: Not to everybody. ‘

Did you anticipate the kind of reaction that you got from the community? As in the whole process of spreading the story of Harold through events and being on the radio show, did you go into it thinking that it was mostly going to stay localized to your family, or were you expecting to really get a lot of members of the community involved? ‘
Mike: For me that was the most exciting part because there was all this information within our family, but the family always kept it contained. So Jackson and I were excited about getting [the story to] literally everybody. We wanted to spread the word as fast and as far as we could to see what people came back with and who knew about the mystery. A lot of information did come in that way. There were a lot more people that knew about Harold ‘s story and what happened than we anticipated, it led to a lot of cool breakthroughs in the case. ‘

Jackson: I definitely didn ‘t anticipate the level of knowledge in the community and the level they were willing to help. It really did blow us away.

What was the most exciting or the coolest development in this case for both of you as you were going through it? ‘
Mike: My favorite was when we discovered the Apple Core Man. That was investigative work we were able to do. We figured out who the Apple Core Man was, and then not only that, but his descendants also had stories of Harold and a completely different version of events than what we ‘d ever heard. So it led to this whole next half of the show that was not there at the beginning, and it was so cool because it was happening in real time. We were on the phone and then we were like, “We have to go to Lindsay! ‘ And then driving out there the next day, it was crazy. You can feel it in that episode. It ‘s all very active, very exciting. ‘

Jackson: I think the most exciting part for me was getting to ride snowmobiles. That was pretty awesome. We use them to get to a certain area that was kind of hard to get to, then once we were done filming we just ripped around a little bit on the frozen lake with them. ‘ 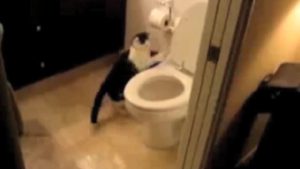 Kitteh either has OCD or just likes to see your horrified face when the water bill arrives. Thanks to: youtube.com/Kashif314 For more funny cats visit http://icanhascheezburger.com 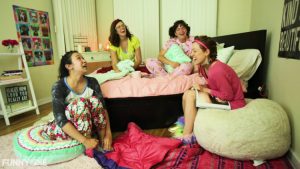 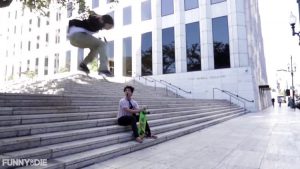 The Golden State Warriors win the NBA Championship, Donald Trump announces his run for President, and all the other stories the news shit out the week of 6/19/2015.

Mitt really put his foot in his mouth this time!

The Bensonhurst Spelling Bee is where all of the world’s best spellers come to spell words.