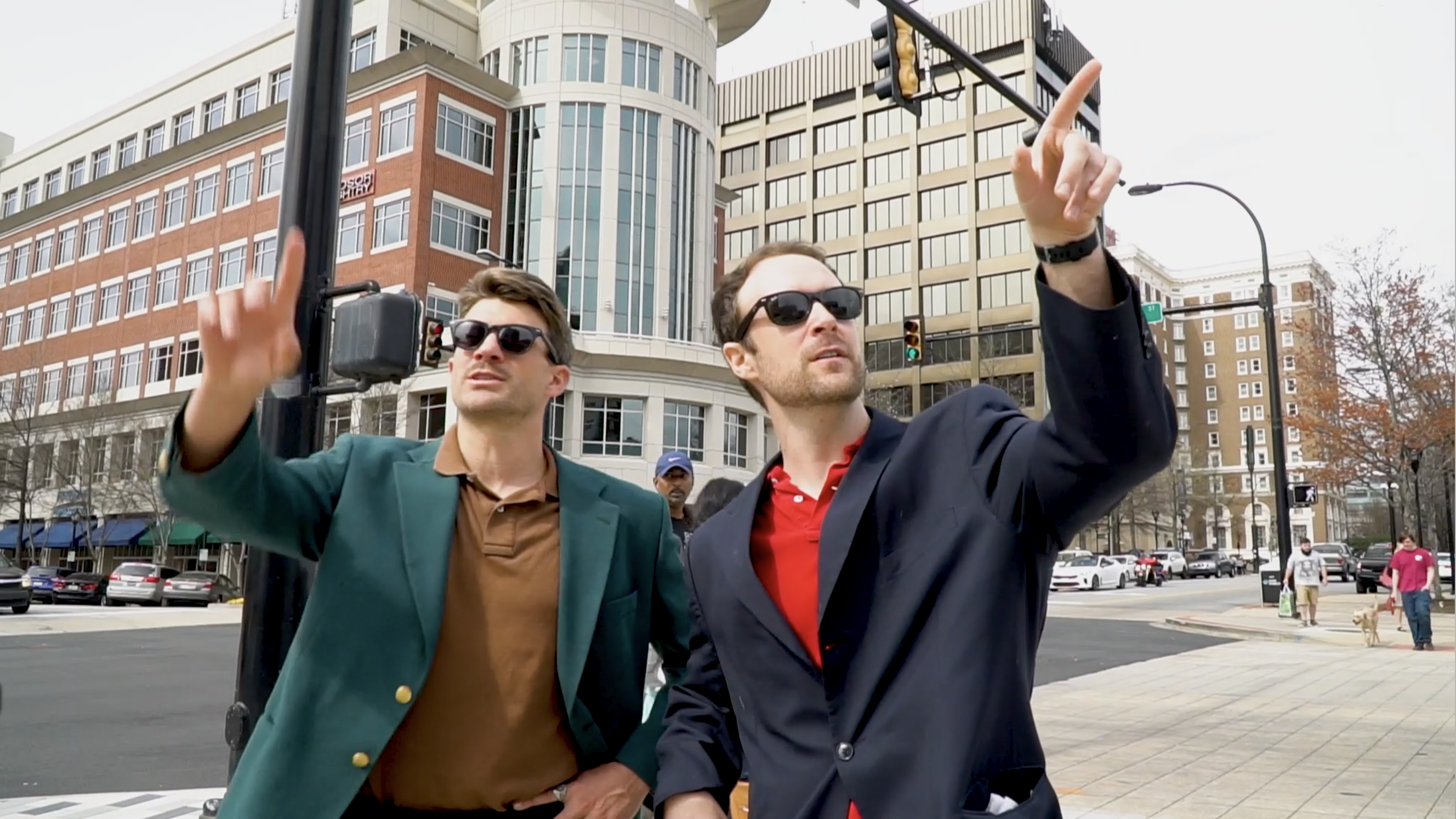 Somewhere between bustling large cities and rural small towns lie the “up and coming cities. ‘ Come take a tour with city planners Joey & Sean as they take you through the hotels, wedding venues, breweries and more breweries that their up and coming city has to offer. There ‘s “a lot of opportunities ‘ here if you are looking to launch a brewery, gastropub, bar or microbrewery. Be sure to check out the city ‘s single tourist attraction before you last call it.

Honestly “up and coming cities ‘ have just the perfect amount of attractions without all the insanity of a large city. They are hidden gems and pretty much every state has their own version of an “up and coming ‘ city. Just be wary it doesn ‘t get flooded with city slickers or obnoxious small towners coming to cruise the strip in their lifted trucks

Mike unleashes his partying alter ego for a wild night on the town.

Few rivalries rival the Hatfield and McCoy feud. Remnants from the infamous fire were recently found and we have some guesses of what they were. 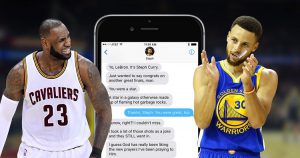 “I took a lot of those shots as a joke and they STILL went in.” 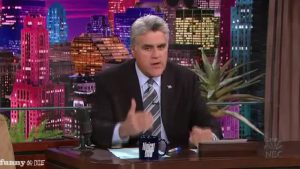 I’m glad I kept this clip all these years!