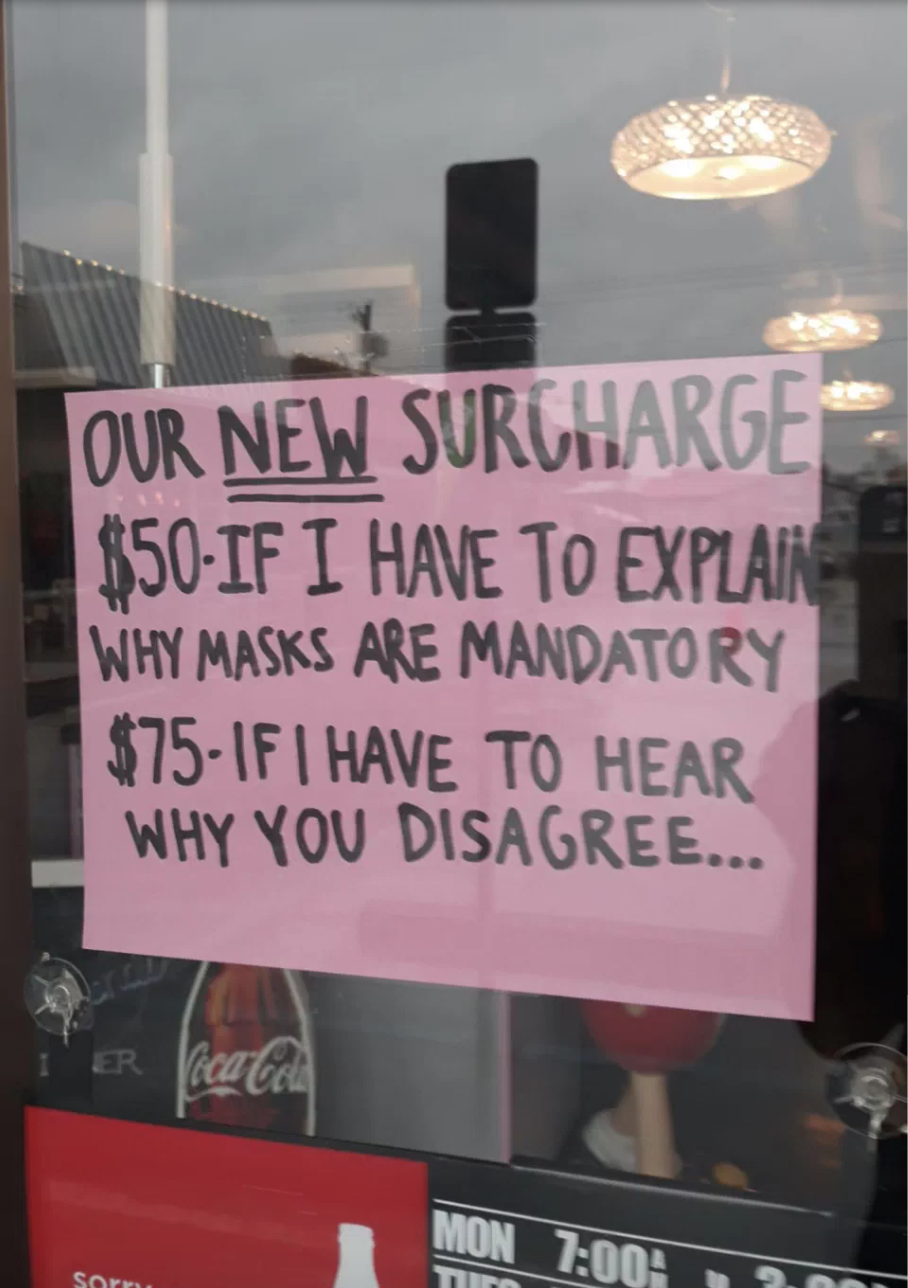 We all know that just because someone holds political office that doesn ‘t guarantee they ‘re the brightest bulb in the box, and occasionally there are moments that are just impossible not to laugh at. Like when Ben Carson, the goddamn Housing and Urban Development secretary, genuinely thought Congresswoman Katie Porter was asking him about Oreo cookies because he didn ‘t know what REO ‘s were, or when Utah Senator Mike Lee tried to argue against the Green New Deal with pictures of Aquaman.

Unfortunately for everyone though, way more often than it is funny, having dim bulbs in office has awful consequences.

And during the last year-and-a-half of the coronavirus pandemic, that ‘s meant putting people ‘s health and lives at risk. On March 10 Governor Greg Abbott of Texas completely lifted the state ‘s mask mandate, even though less than 7% of Texans had been vaccinated by that point. There ‘s nothing funny about that. The real kicker is that although the Governor said he wanted Texas businesses to be able to operate as normal and get the economy going, many events and conventions that were supposed to be held in Texas have cancelled as a result of his extremely premature and fucking dumb decision to end the mask mandate, which has caused businesses to lose hundreds of thousands of dollars.

Thankfully there are many, many Texans who have continued to wear masks and practice safe social distancing, and many business owners are still requiring their employees and patrons do the same. Wayne and Kat LaCombe, owners of Legends Diner in Denton, are among them. After closing their restaurant for almost three months, the LaCombes are very serious about Legends Diner ‘s social distancing and mask guidelines.

In fact, they ‘ve adopted a new policy and wrote it on a sign in the restaurant window just to make sure everyone ‘s super clear on it.

$50 if I have to explain why masks are mandatory

$75 if I have to hear why you disagree

Seems like a perfectly reasonable surcharge to me! The LaCombe ‘s new restaurant policy has attracted customers, giving folks a sense of security and a good chuckle on the way in. However there have been those who have complained about the diner ‘s stance on masks, and luckily for them, Kat LaCombe worked as an oncology nurse for almost 30 years and was kind enough to respond via the diner ‘s Facebook page.

And she ‘s right! It ‘s not very much to ask of people! It ‘s actually a very, very easy thing to do! Be like the LaCombes, stay safe, wear a mask, and charge anyone who makes you listen to why they they won ‘t.

A list of laws that the Republican party has been mistaken about for years. 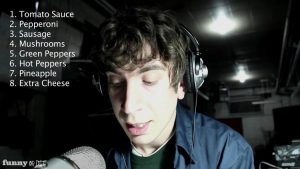 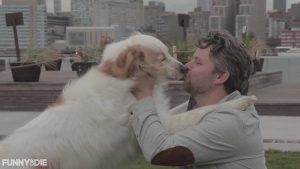 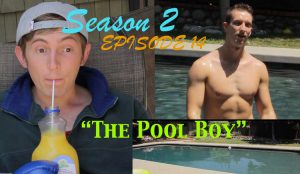 Rochester watches his slave, I mean “Pool Boy” do his daily duties. Things heat up. 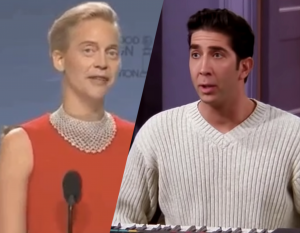 Spoiler: they ‘re both horrifying