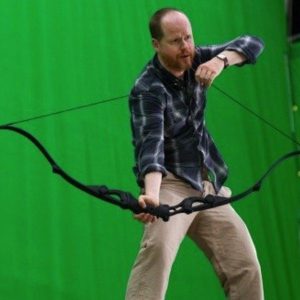 It was announced recently that Joss Whedon signed a huge three year exclusive deal with Marvel Studios that will have him working under the company’s roof until June 2015. Here are some of the less talked about tasks he’ll be undertaking when he’s not writing and directing to justify the large amount of money he’ll be making: 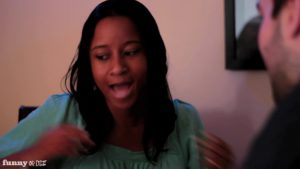