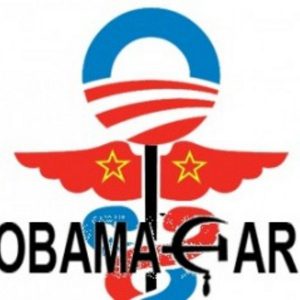 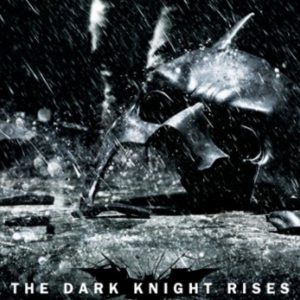 If this past weekend has proven anything it’s that the opportunity to drop $20 to watch the Dark Knight Rises new trailer and stay to see Scarlett Johansson in black leather in IMAX is too tempting to pass up! Incidentally, if you think I’m making some snide commentary on the excess cost of movie tickets, in this case I’m not. Spending $20 to see the Williamsburg Bridge blow up in IMAX seems perfectly reasonable (just as long as Sleigh Bells isn’t on the Bridge at the time). Having said that, given the cost of movie tickets, I’m pretty sure Bane would spend this summer blowing up every theatre showing The Dark Knight Rises. Anyway, not to overhype, but the Dark Knight Rises is like Christmas for Olivia Munn Google imagers. And it’s already probably better than at least these 6 things ‘ 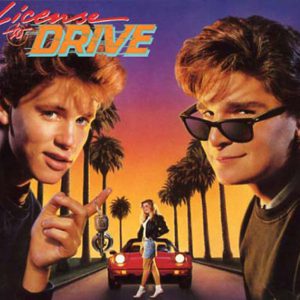 I was born on February 29th, which I’ve often been told explains a lot about me, which I can only assume is a compliment. All birthdays have their plusses and minuses, but the Leap Year birthday, not unlike the Christmas birthday, or the 9/11 birthday, has a unique subset of them. These include: 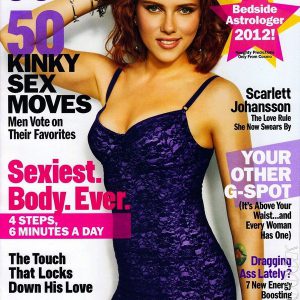 Pretty much everything I need to know about women I’ve learned from ignoring my mother and Google imaging Pippa Middleton. But I’m always open to new ideas and insights. Consequently I borrowed my roommate’s January Cosmo in order to brush up on the feminine mystique. Here’s what I learned: 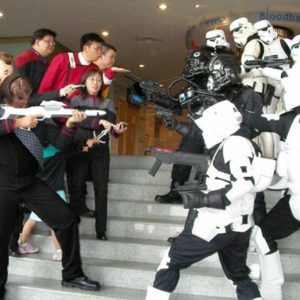 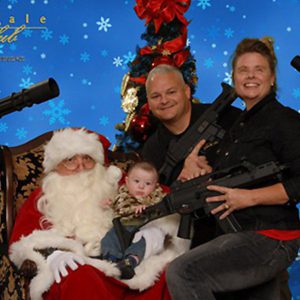 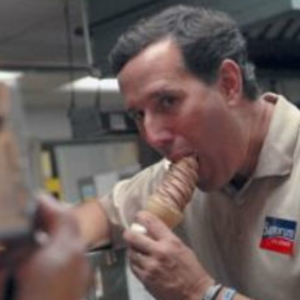 Politics, it’s been said, is simply Hollywood for unattractive people. And as bad as Democrats look, Republicans, with their Herb Tarlek hair and suits, have always looked worse. Like way worse. But this year’s Republican primary has broken those rules. What the candidates may lack in political competency and credibility they almost make up for in aesthetics. Now, because there’s nothing more dubious than listening to an ostensibly straight male talk about the looks of other ostensibly straight males I’ve enlisted the analytic talents of an older female cousin, a gay brother, and a Republican ex-girlfriend to figure out who is best looking and consequently all but guaranteed to lose to the much better looking Barack Obama in 2012.