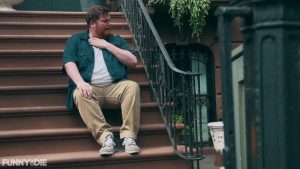 Stacy spends a day on his stoop. 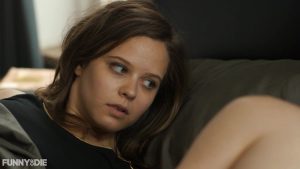 When she wakes up from a one night stand with a man twice her age, Leah thinks things can’t get worse — and then they do. 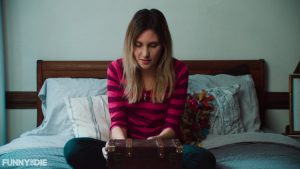 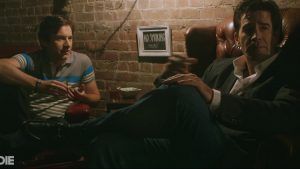