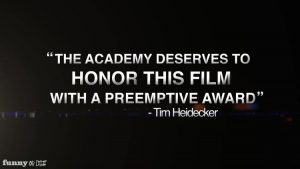 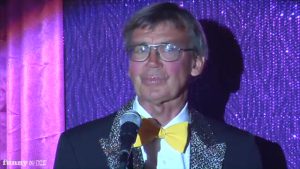 An exclusive look at the James Quall piece from the Tim & Eric Chrimbus Special that will be airing December 5th on Adult Swim!