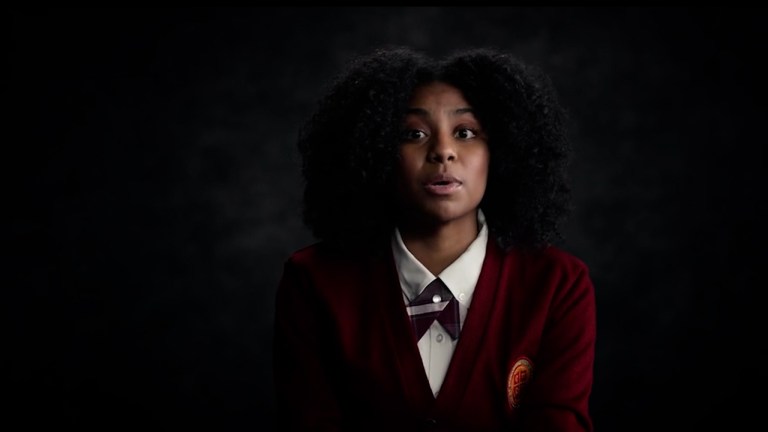 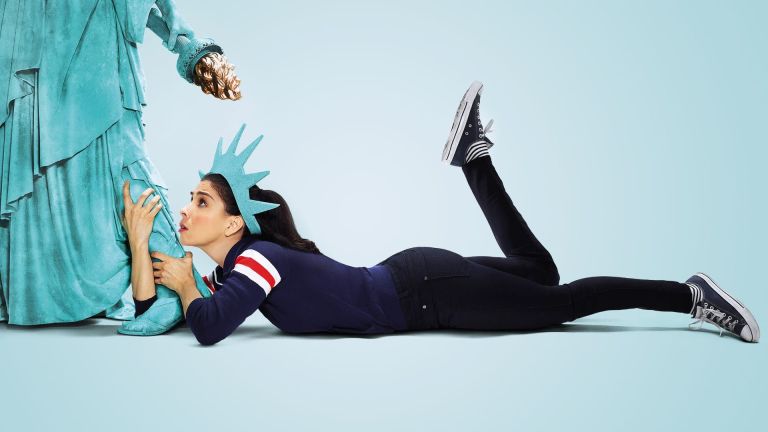 I Love You, America (2017) CREATED BY Sarah Silverman STARRING Sarah Silverman SYNOPSIS Comedic genius Sarah Silverman is at it again with a new show that delivers hilarious comedy and at the same time works to spread the message that people should not be divided by their differences in beliefs. AWARDS & NOMINATIONS