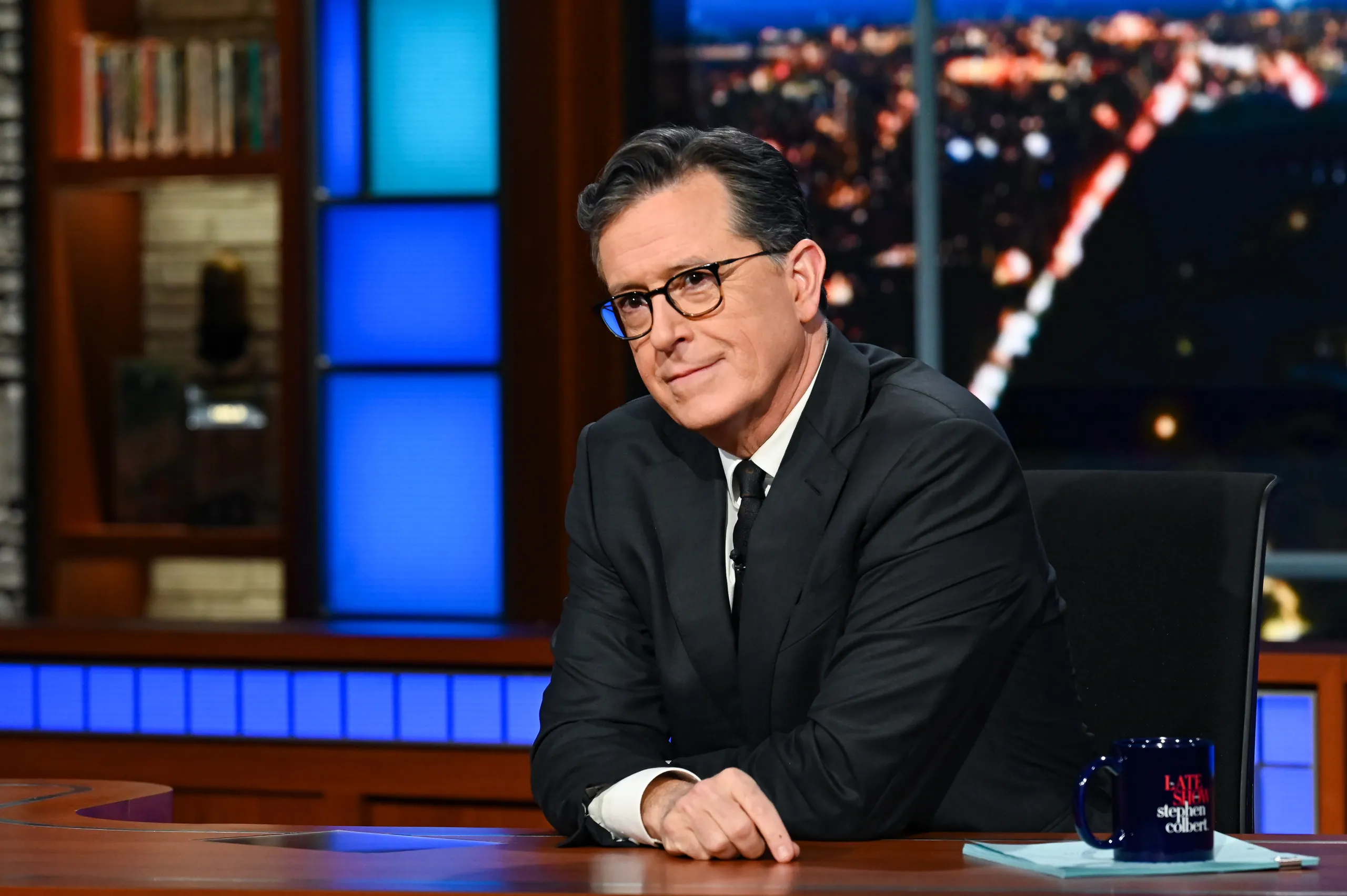 PICKLED is a new comedic, celebrity-packed pickleball tournament from Stephen Colbert’s Spartina, Funny Or Die and CBS Studios, to air later this year as a two-hour special event on the CBS Television Network and stream live and on demand on Paramount+*.

As the New York Times states, “pickleball is ready for primetime.” The buzziest new sport in a generation is a classic American cocktail – mix one part tennis, a splash of badminton, muddle in some ping pong, toss a couple of ibuprofens in there just in case, and add a heaping scoop of passion. Shake vigorously, then pour yourself a tall glass of FUN. In the special, PICKLED will curate the best all-star competitive teams to play against each other in the name of charity, and ultimately vie for the coveted totem of excellence: the Golden Gherkin. Additional details about the special and celebrity competitors will be announced at a later date.