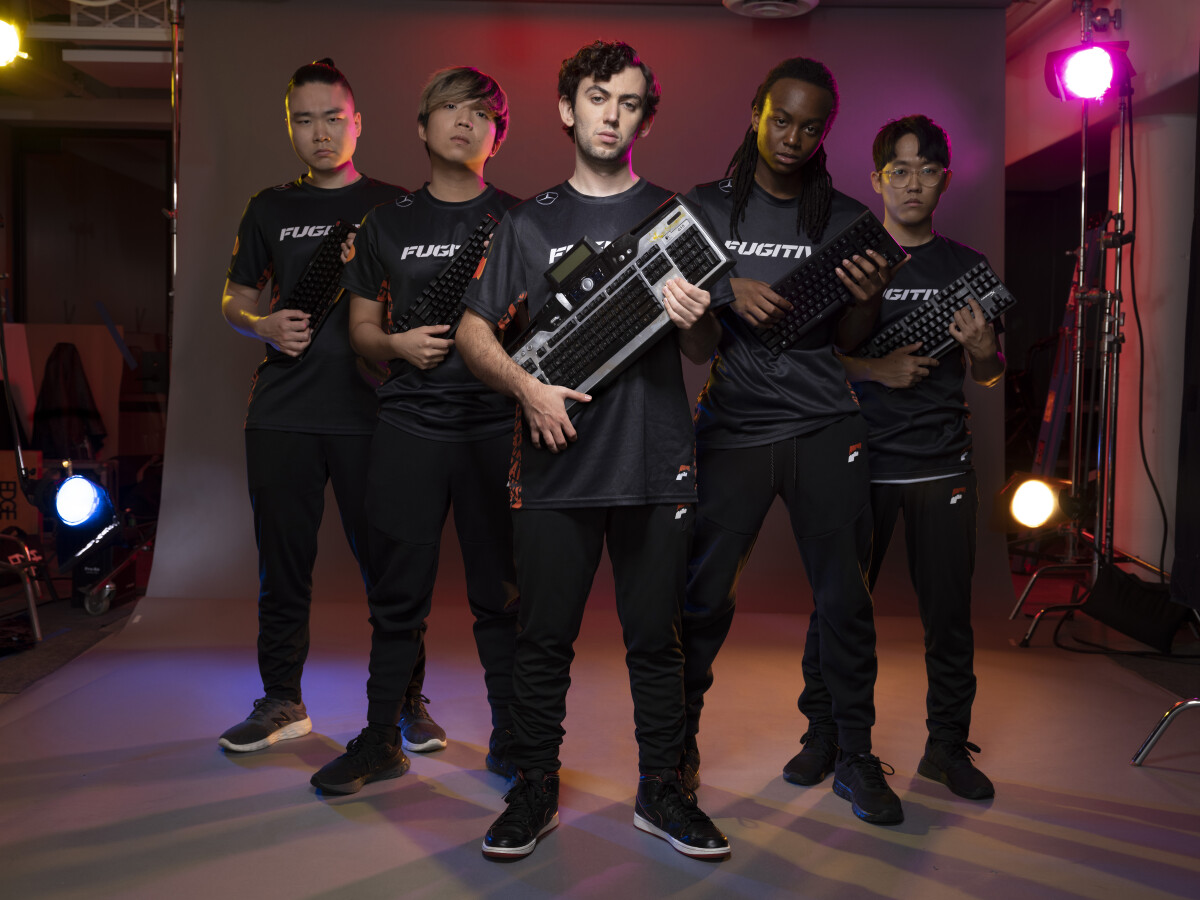 PLAYERS is a comedic documentary-style series that follows a fictional pro “League of Legends” esports team as they pursue their first championship after years of close calls and heartache. To win it all, they will need their prodigy, a 17-year-old rookie, and their 27-year-old veteran to put their egos aside and work together.

Produced by CBS Studios in association with Funny Or Die and co-created and executive produced by Peabody Award winners Tony Yacenda and Dan Perrault, the ten-episode series will premiere on Thursday, June 16, exclusively on Paramount+. The first three episodes will be available to stream at launch on Paramount+ in the U.S. and in all other markets where the service is currently available. Following the series’ premiere, new episodes will drop weekly on Thursdays.